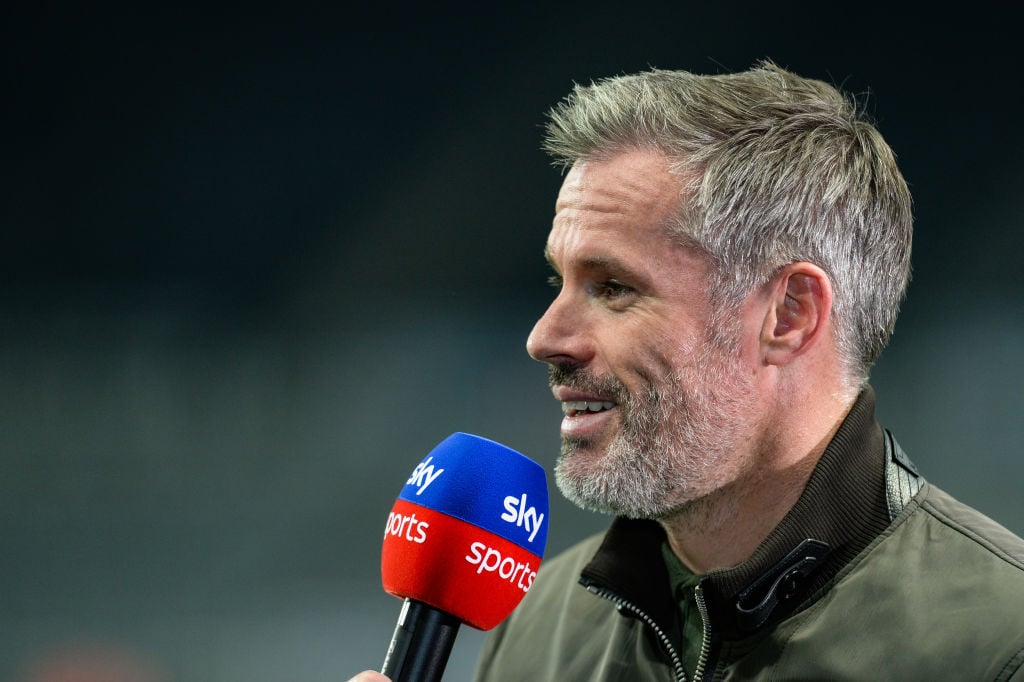 What a shocker for Newcastle United centre-back Ciaran Clark.

Newcastle host Norwich City at St James’s Park tonight in easily the Magpies’ biggest game of the season so far.

With United having failed to win from any of their 13 Premier League games, this is a massive clash.

But Eddie Howe’s side got off to the worst possible start – perhaps worse than conceding a goal – when Clark was sent off.

The Republic of Ireland defender lasted only nine minutes after pulling back Teemu Pukki as he galloped through on goal.

And Carragher has slaughtered Clark, claiming he should’ve trusted Martin Dubravka, the goalkeeper, to do his job.

What is he doing! Let your keeper do his job #NEWNOR

Newcastle’s only saving grace so far is that Dean Smith’s side aren’t very good either.

Despite having a man extra for more than half-an-hour, the Canaries haven’t grabbed the game by the scruff of the neck.

Clark’s red card seemed to shock Norwich as much as it did the Newcastle fans in attendance and it isn’t immediately obvious that one team has a huge advantage.

Thing, Tim Krul, a former Magpies goalkeeper, hasn’t had much to do between the sticks.

Howe’s side have done okay since the red card, but they aren’t threatening Krul’s goal all too much.