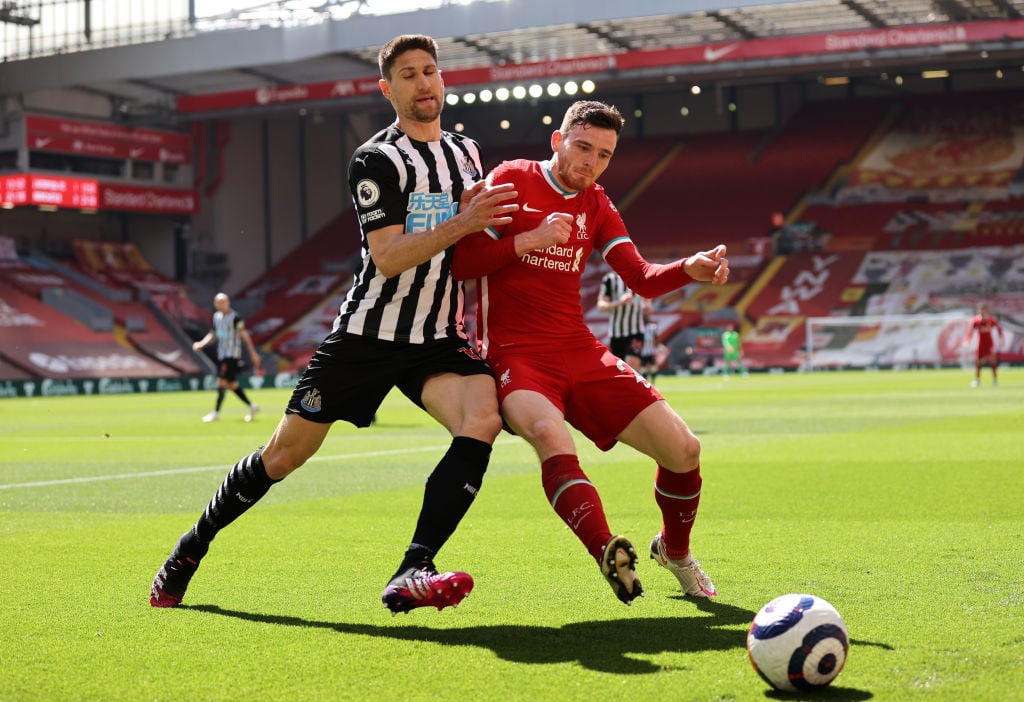 The festive period of the Premier League campaign is upon us, and with that, the January transfer window is also on the horizon.

Liverpool and Newcastle are two sides who could be in the market, as the Reds find themselves without Mohamed Salah, Sadio Mane and Naby Keita due to the Africa Cup of Nations.

In the case of Newcastle, the Magpies find themselves bottom of the Premier League, and will surely spend some of their newfound riches on players to help them get out of trouble.

However, one player who probably won’t be joining either side in January, despite being a target for both, is Ismaila Sarr.

Well, it was the Daily Mail who claimed that Liverpool and Newcastle want the £40m Watford forward in January.

However, Watford have now revealed that Sarr suffered knee ligament damage in the 4-1 win over Manchester United.

As a result, a January move seems unlikely, and it could also scupper his chances of a summer move away from Vicarage Road.

Liverpool and Newcastle might need to forget about Ismaila Sarr

Watford confirmed that Sarr will be out for the rest of 2021, but the full extent of the 23-year-old’s injury is yet to be revealed.

The Hornets announced that their 40-cap Senegal international will have another scan in a month to determine to extent of the damage.

Knee ligament injuries can be very serious, ruling players out for a number of months.

Of course, it’s speculative to say this issue will end Sarr’s season, although it’s very possible that it could.

If it does, then surely Liverpool and Newcastle won’t take the plunge on him during his recovery, just in case he is no longer the same player.

Keep an eye on this situation, as we should know the full extent of Sarr’s injury before 2021 is over.