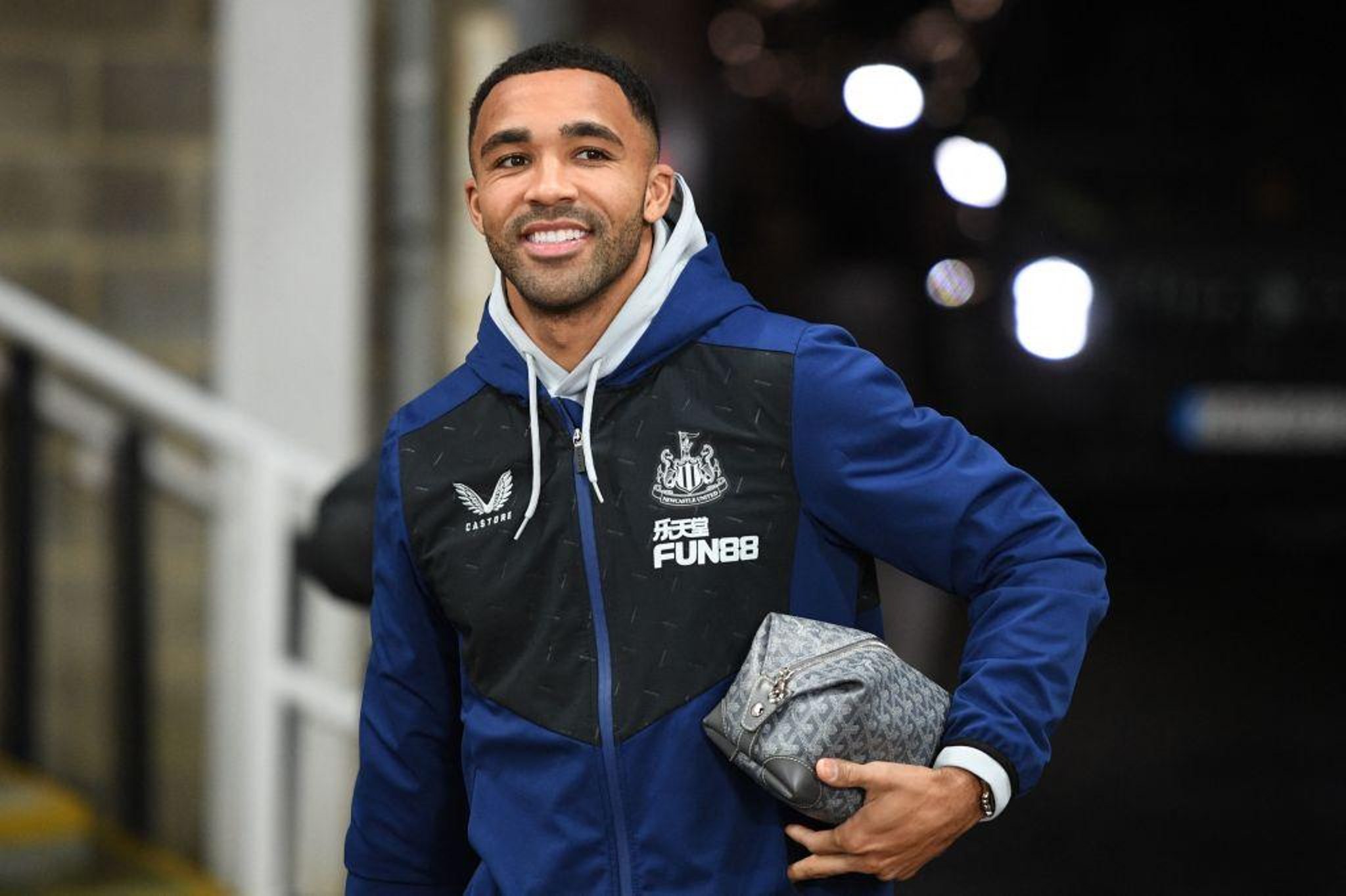 The left-back comes into Eddie Howe’s side in place of the suspended Matt Ritchie for the relegation-threatened club’s game against Norwich City, his former team, tonight.

Howe – who will be in the dugout at home for the first time as United head coach – is also with Jamaal Lascelles through suspension. Ciaran Clark and Javier Manquillo also come into the starting XI, and Callum Wilson will captain the team in the absence of Lascelles.

Winless Newcastle are 20th in the Premier League. The game is followed by a home fixture against Burnley on Saturday, and Howe said: “They say the world looks very different on the back of one result, so let’s just give everything to that.”