‘That’s the truth’: Former Eddie Howe player claims Newcastle have a ‘problem’ on the horizon
HITC 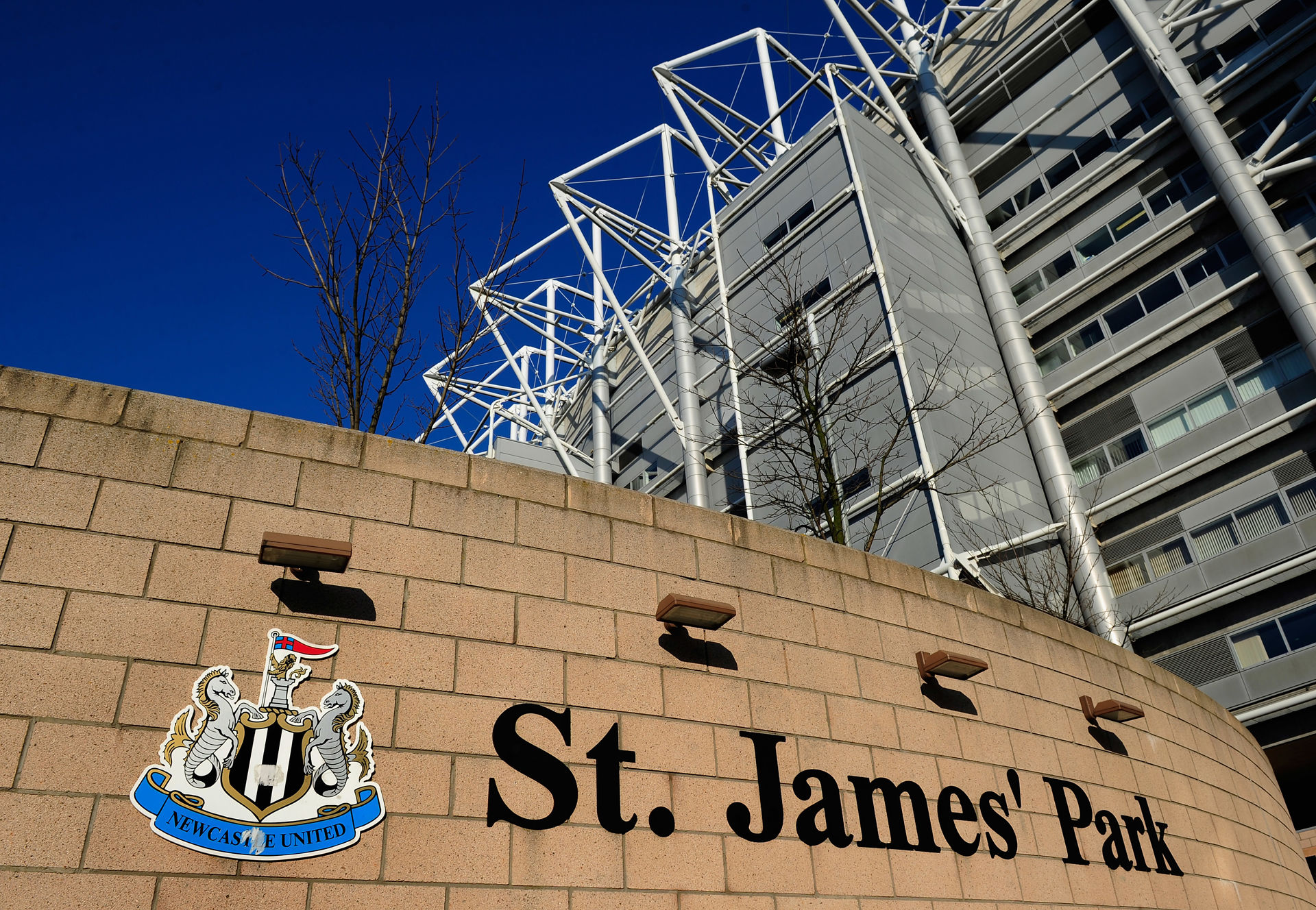 Newcastle United became the richest club in the world almost overnight after they were taken over last month, but, investment from Saudi Arabia hasn’t changed their fortunes on the pitch.

Indeed, the Magpies remain firmly rooted to the foot of the Premier League table and while they’ll certainly be looking to strengthen in January, Murray thinks it won’t be easy for them to recruit new players.

The striker who played under Eddie Howe at Bournemouth claims that agents will be asking for a premium of up to 20 per cent for their players in January, and that will be a problem for the Tyneside outfit.

What’s been said about Newcastle?

Murray gave his view on the January window and the Tyneside club.

“Money is a big factor, especially when there’s been a takeover and there is money around. Agents will be going in there and saying ‘well, it’s 20% plus now’ on what they would have previously expected. That’s the truth of the matter,” Murray said.

“That is a problem for them, January is never a good month to do business anyway and agents will be there with pound signs in their eyes,” Luke Edwards added.

Newcastle have cash to splash in January, but they may not find it easy to sign the players they want.

Yes, they pretty much have a blank chequebook, but they still need to be savvy, especially when you consider how strict the FFP rules are in the EFL.

In the worst-case scenario, Newcastle could end up being relegated with a huge wage bill, and if that happens, it may take PIF years to get the Magpies to where they want them to be, especially if they’re not promoted at the first time of asking.

Newcastle are very rich, but they still need to be careful.

In other news, Report: Newcastle now think they can sign 'extraordinary' Nagelsmann favourite for just £4m