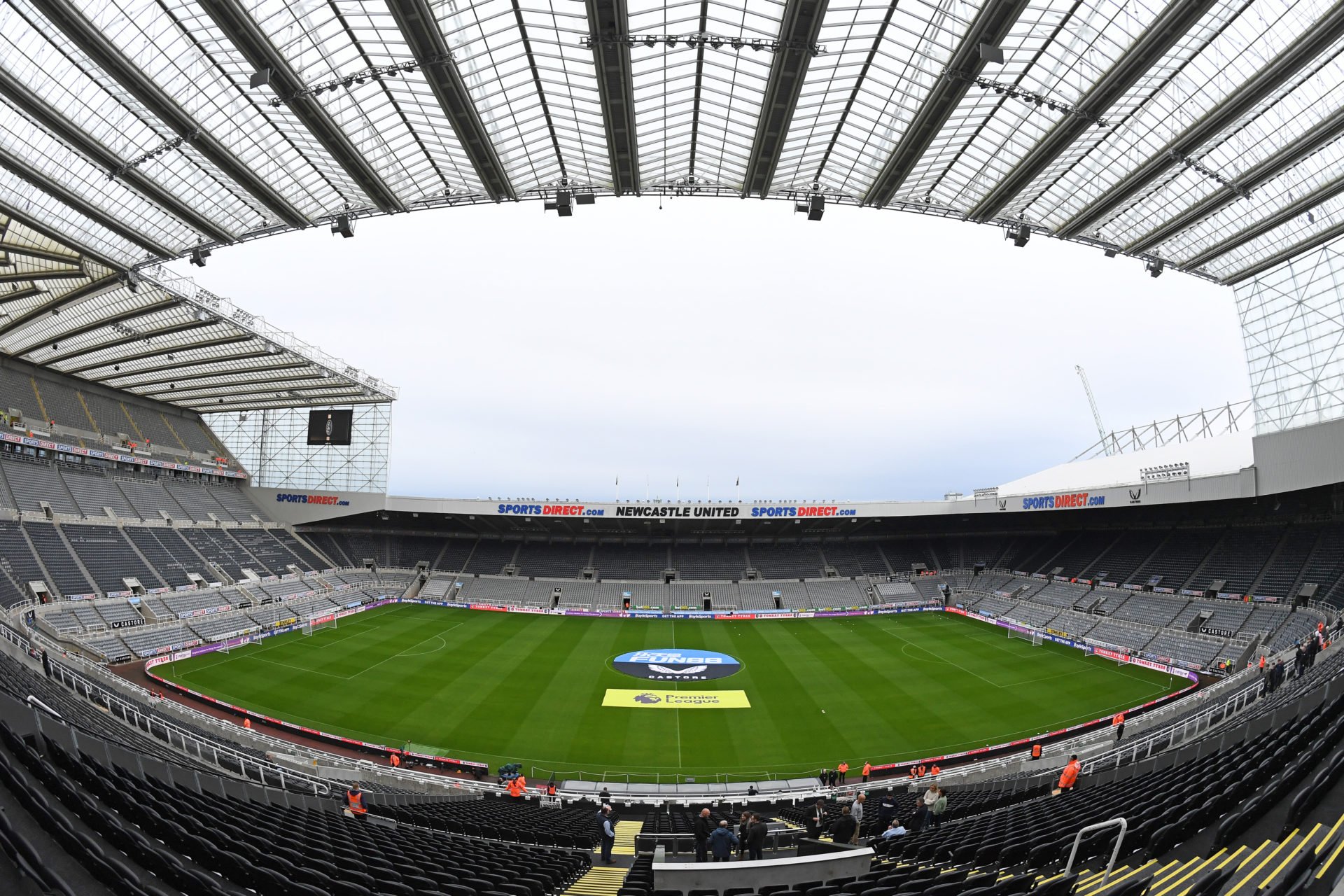 Just three months into his Aberdeen loan spell and reports suggest Matty Longstaff may be set for a recall to Newcastle United. The youngster has made only made five appearances this season – three from the start – and has struggled to impress in Scotland’s first tier.

When you hear the name Matty Longstaff, you can’t help but think of his debut – and winning – goal against Manchester United. He bagged another against the Red Devils that season, this time at Old Trafford. But it has been a challenge for him to break into the first team, even though Newcastle fans wanted to see more of their local lad.

A strange move – but Longstaff was in safe hands

In the summer Longstaff went to the ‘Granite City’ on loan, leaving Newcastle supporters confused. Some fans thought he deserved more opportunities in a Magpies first team that lacked identity in midfield. Others wanted to see Longstaff go on loan, with a move to the Championship the most logical step.

Having said that, Aberdeen have a fine record of developing young Premier League players, including Fulham’s Michael Hector and Leicester City’s Danny Ward and James Maddison. All three enjoyed successful spells in Scotland.

It could be argued Longstaff should have had more game time at Pittodrie – but performances suggest he was off the pace. Some Aberdeen fans are even claiming the young midfielder is the “worst loan signing” in the club’s history.

Longstaff is also on a hefty wage and, with the Dons struggling this season, bringing in another midfielder on a much lower salary would seem a no-brainer to Dons manager Stephen Glass.

Another move away or stay in the north east?

Should Eddie Howe decide to pull the plug on Longstaff’s spell in Scotland, the next decision will be an important one. Should he return, Howe will want to assess Longstaff before deciding whether to add the youngster to his match-day squad.

Staying at Newcastle for the second half of the season could have benefits. Howe is willing to give young hungry players a chance and Longstaff has shown his talent before. At his age, there’s still a lot of time left to develop.

However, if Howe decides to loan him out again in January, Newcastle will need to be careful. In recent years, a large number of young prospects have struggled to get minutes when loaned from Tyneside.

Nevertheless, there were talks a number of Championship clubs were interested in the midfielder and, now Longstaff has a point to prove, many may want to take a chance.

Longstaff has found his first loan spell a struggle but his return could benefit everyone involved. Howe might soon work out how he can resurrect the 21-year-old’s career.

In other news, ‘Crazy big’: £5.5m player says he’s at a ‘smaller club’ after Leeds exit