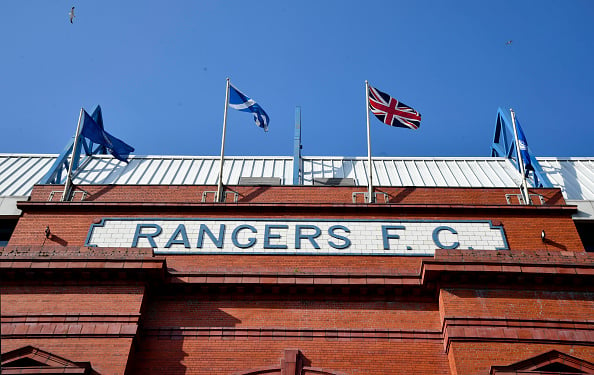 Rangers defender Leon King has told Rangers Review that he isn’t paying attention to any rumours linking him with a move to Newcastle United.

King, 17, has been coming through the Rangers ranks in recent times and is considered to be one of their top young prospects.

Rangers have already shown their faith in King by handing him a professional contract in 2020.

King has only played twice for Rangers at first-team level, but you can imagine there will be many more appearances to come.

That is if King stays at Ibrox, at least.

Speaking to Rangers Review, King has indicated that he isn’t taking an interest in the speculation linking him with Newcastle or Manchester United, instead just focusing on Rangers.

“I’m just focusing on my football here. I don’t really take any interest in what goes on outside this building and outside these gates,” said King.

That’s encouraging for Rangers at least, as King seemingly won’t be angling for a move to England in January.

Interest may ultimately keep coming, but it sounds like King wants a future at Rangers.

In other news, Report: Leeds United manager target could now snatch £20m striker ahead of Orta and Bielsa