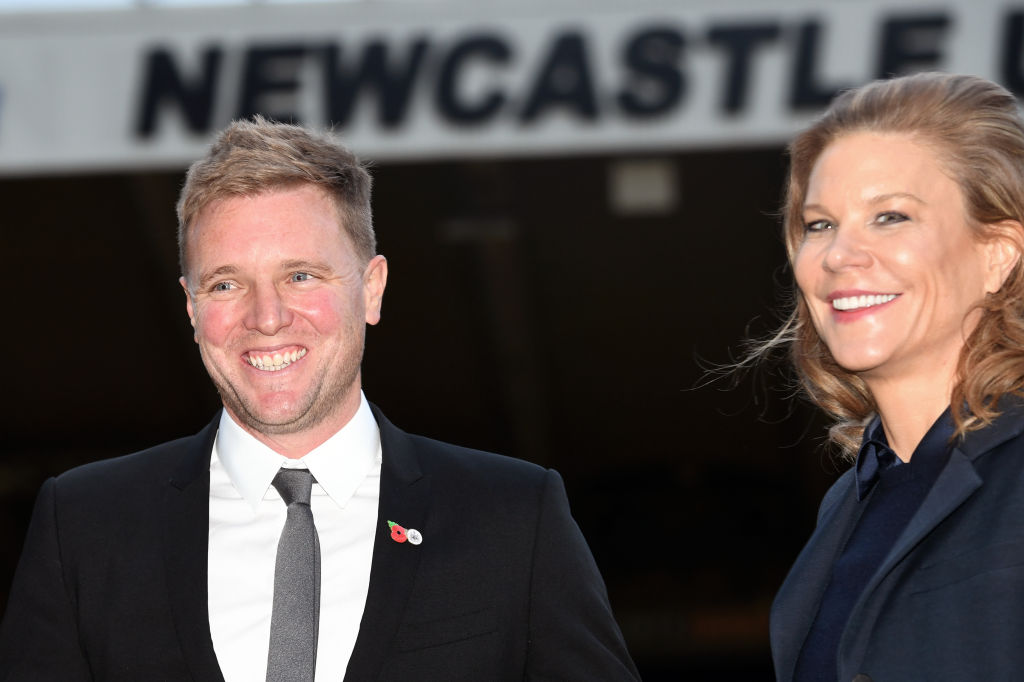 With Newcastle picking up a couple of suspensions in their 2-0 defeat at Arsenal on Saturday, Eddie Howe may give the nod to a fringe player for tonight’s game at home to Norwich City.

Captain Jamaal Lascelles and Matt Ritchie both picked up yellow cards at the Emirates, meaning they won’t feature against Norwich. This could see 23-year-old full-back Jamal Lewis get the nod against his old club.

Having signed from Norwich in September 2020, Lewis’ time on Tyneside has failed to meet expectations. However, whichever system Howe uses, the Northern Ireland international seems the logical choice at full-back or wing-back.

Regardless of how long he’s taking to settle in, considering how young Lewis is, you feel time is on his side. There was excitement among the Toon Army when he joined as he showed real promise at Norwich.

Early on that talent showed for Newcastle, in particular the opening-day game against West Ham in which he caused major problems down the left.

However, Lewis’ form dwindled as the season went on and he was dropped. So far this season, he’s made just one appearance for Newcastle – six minutes against Manchester United. He also played 120 minutes in the League Cup against Burnley.

What Lewis can offer Newcastle

Firstly, Lewis is naturally a left-back with a tendency to go forward. This differs from Ritchie in recent years who has dropped back from the wing to play there.

Should Howe implement a system with three centre-backs, that would certainly allow Lewis to use his attack-minded style and cause trouble down Norwich’s left as a wing-back.

Perhaps Lewis isn’t the best defensively at the moment but, at his young age, that can be fixed. With Eddie Howe liking to young, ambitious players, Lewis may find the new coaching team at Newcastle can help him justify his £15 million price tag.

With so few appearances under his belt recently, Lewis may struggle to hit the ground running. Having said that, the best experience you can get as a player is stepping on to the pitch – and that’s something Lewis desperately needs.

More games could lie ahead for Lewis as the busy Christmas period approaches. If he can rediscover the form of his Norwich days, Lewis can become a regular in Newcastle’s starting XI.

With age on his side, Lewis is worth keeping

Furthermore, Howe is still getting to know his squad and a fresh start could rejuvenate Lewis. Working on his defensive game may see him gain more game time.

Should the nightmare become reality and Newcastle go down, the Championship could allow Lewis to develop his game and some much-needed confidence.

It’s early days for the new regime at Newcastle and Howe is still working out his best side. Lewis may find Howe’s philosophy a boost to his career and see him back on track to stardom.