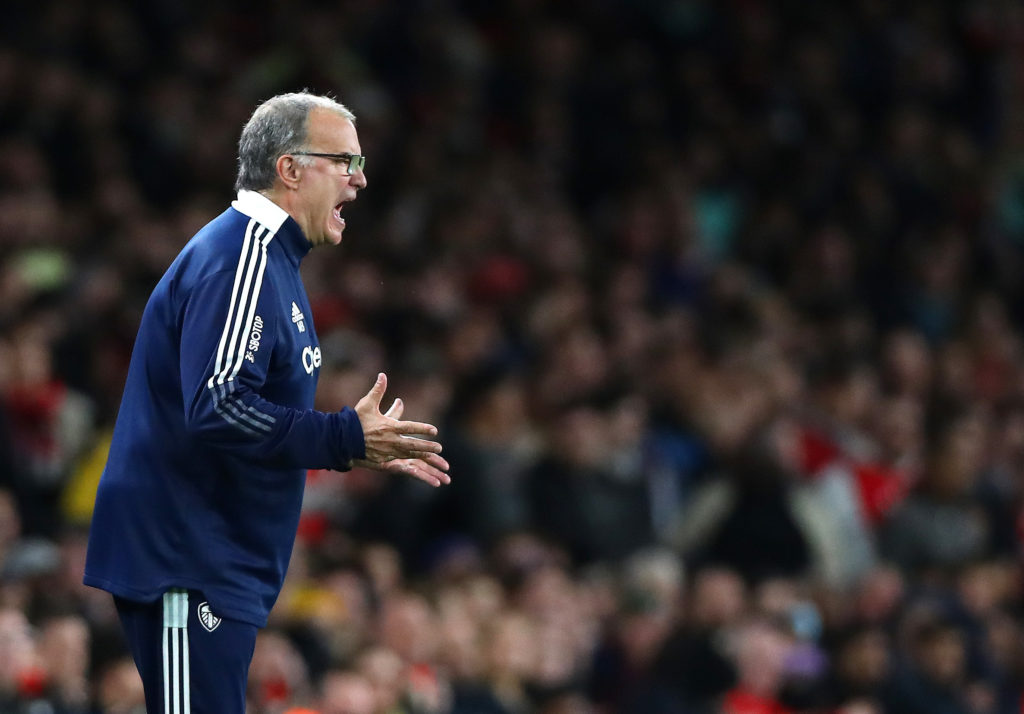 Leeds United now face a battle with Newcastle United and many other clubs in the race to sign Blackburn Rovers striker Ben Brereton Diaz.

Eurosport claim that the race for Brereton Diaz’s signature is now hotting up ahead of the upcoming January transfer window.

Brereton Diaz is out of contract at the end of the season though Blackburn do hold a one-year option on that deal.

The 22-year-old won’t be leaving for free, but Premier League interest is mounting.

Leeds United are very interested whilst Newcastle have joined the race following their takeover.

Burnley, Brighton, Southampton and Sevilla are also keen with Brereton Diaz potentially on the move in January.

With 16 goals in 20 league games this season, Brereton Diaz has been a star for Rovers with boss Tony Mowbray calling him ‘brilliant’.

A move to Leeds would make some sense, especially given Marcelo Bielsa’s knowledge of football in Chile.

Brereton Diaz now plays for Chile thanks to his mother, and has become a hero in the South American country.

Brereton Diaz looks ready for the step up to the Premier League and few could blame Bielsa for falling in love with the Chilean star.

Patrick Bamford’s injury problems this season mean Brereton Diaz could feature in attack for Leeds – possibly more so than over Callum Wilson at Newcastle.

Newcastle can though offer the chance to be part of their exciting new project following their takeover last month.

Brereton Diaz could face a very difficult decision in the coming months, but Bielsa could swing the balance in Leeds’ favour.

In other news, 'I'm crying': Leeds fans react after 'huge news' tweeted by the club yesterday