Jinky Jim meanders through I'm a Celebrity, Richard Madeley and losing 4-0 to Southend
The Mag 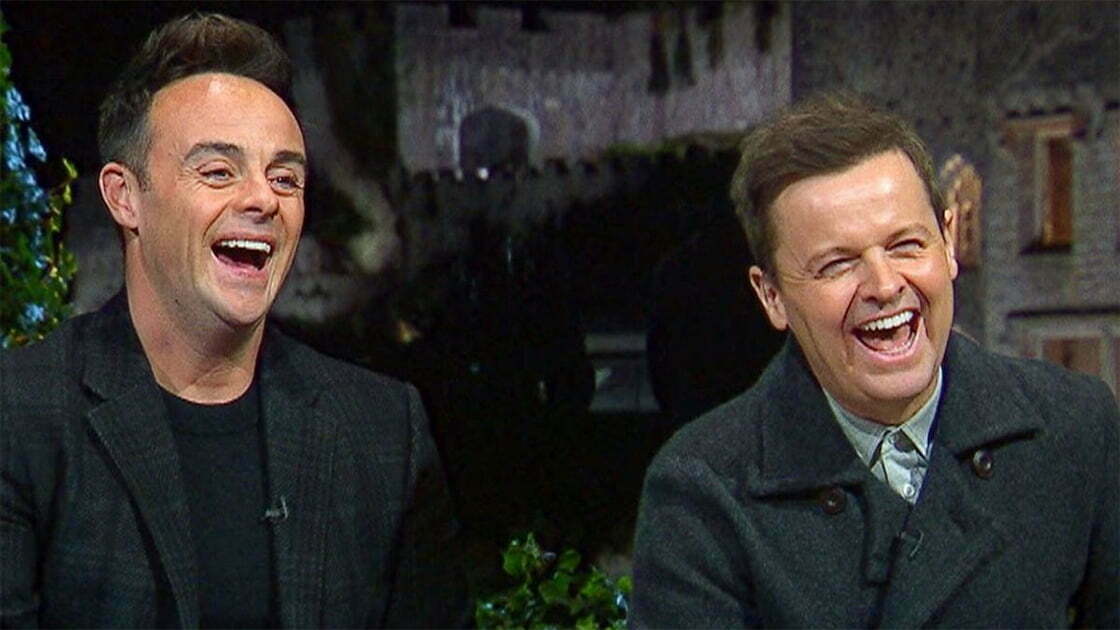 I’m not a great watcher of I’m a Celebrity, honest I’m not, but it’s on in the background in the Jinky household.

Well that’s my excuse for hearing Richard Madeley chatting to a young DJ about music in the 80s.

While he reels off the names of mega stars of those times, she looked at him with a blank stare.

Just who are the Eagles and Genesis ?

In the time they take to eat a cow’s backside on I’m a Celebrity, I’ve put my earphones in and started to catch up with a programme called Fever Pitch on the i-player.

It’s four programmes about the creation of the Premier League and in my opinion its well worth a watch.

If only to hear Everton and Spurs referred to as part of the “big five” .

To me, 1992 feels just a few years ago, but it dawned on me that for many who log on to The Mag, 1992 is as relevant to them as Genesis and the Eagles.

However, if you give this programme a watch, it really helps explain why so many things are the way they are today .

For example, Man Utd hadn’t won the league in decades, and Ferguson was toast if they didn’t do it this season.

A vital game against Sheff Wed heads into injury time and they are getting beat 1-0. Its over for Fergie.

Then his captain and leader Steve Bruce goes up and powers in a header. There is still hope.

And in the 95th minute he only goes and does it again.

Bruce has virtually won the league for Man Utd.

A few days later it’s confirmed and the squad all go to the hero Captain’s house to party throughout the night.

I’d forgotten about this until I watched it, but it explains that Steve Bruce may be a complete and utter w.nker in our eyes, however, to Man Utd he is a legend.

I guess it’s like David Kelly is to us. Go and ask West Ham fans what they think of Ned.

Then there is the elevation of footballers to mega stars. Pre-1992, footballers lived “normal” lives and needed to work when they stopped playing.

Then along came the scouse spice boys and David Beckham. Suddenly football and footballers were sexy and sold magazines.

There is a bit showing David James strutting topless down a catwalk. Not something you could have seen Kevin Carr doing.

To his credit, James says on the voice over, he was right up his own rear end at the time.

But this was the time when the thoughts of some Essex boy who couldn’t put two sentences together , started to influence the behaviour and thoughts of millions.

They speak with Paul Merson. You may find it hard to believe that in 1996 Merson was being treated as an alcoholic drug addict.

Keith Gillespie is vey candid about his gambling. He tells about playing in a game at Stoke and being minutes away from 50 grand with a Beardsley 3-0 bet. Puts my quid on four draws into perspective.

Then Peacock scores and the pictures show the team celebrating but Gillespie looking gutted.

This was a lad who was thought to be better than Giggs and Beckham at the time. Its a very sad story, which he tells without self pity.

The truth is, episode three is particularly relevant to us, but I warn you its bloody painful, even 25 years on.

What I took from the show was that in the early days of the Premier League, it was still a reasonably even game , with Man Utd’s title challengers being Villa, Blackburn and us.

Could you imagine that now?

You may remember that on New Year’s day 1992, Southend beat Newcastle 4-0.

Almost 30 years later and Southend are now at the bottom of the National League and could be playing at the same level as Blyth and Spennymoor next season, while I have heard it mentioned that we are the richest club on Earth.

So in 2051, God knows what football will look like.

If I’m around, I will be 92 years old , so I hope Newcastle are in better shape than I will be.

However, you never know. Newcastle United may have even won something.