‘He’s got us’: Newcastle player shares what Howe made the squad do after 2-0 Arsenal loss
HITC 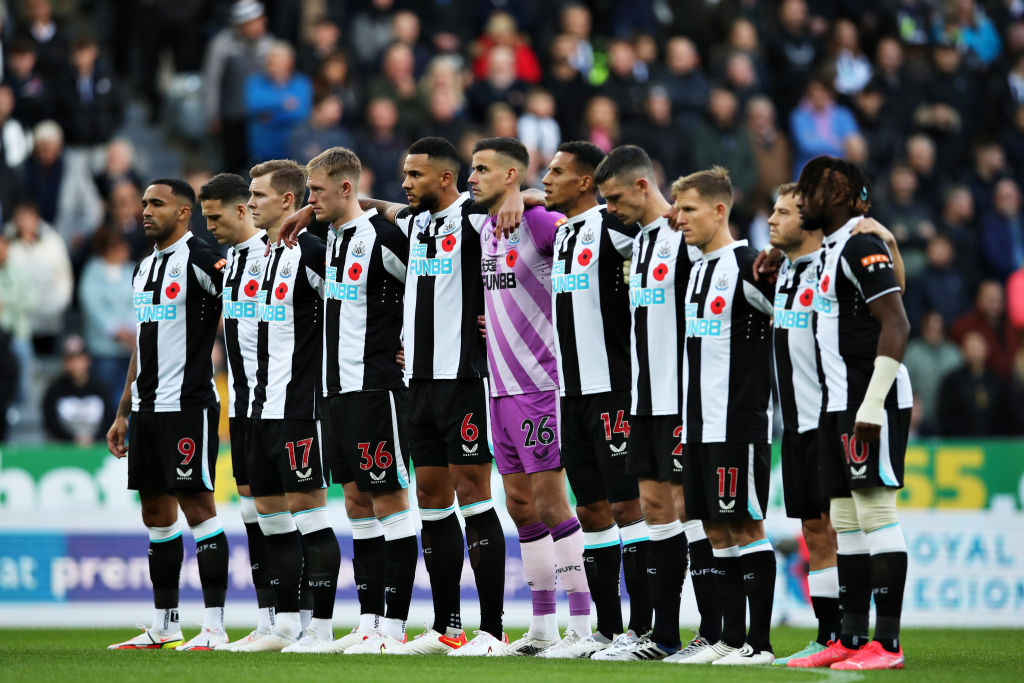 Ryan Fraser has been speaking about life under Eddie Howe at Newcastle, after he was reunited with the 44-year-old at St James’ Park.

The £41,800-a-week man spent time at Bournemouth with Howe, and he’s now shed light on the differences between him and Steve Bruce.

Well, Bruce was often accused of giving the Newcastle squad too much time off – according to the Daily Mail, he even gave the players six days off right in the midst of the relegation battle last season.

In Howe, it seems the Magpies have a more serious operator, as Fraser reveals he made them come in to Little Benton the day after losing to Arsenal.

As quoted by the Chronicle, the 27-year-old said: “The place is a lot happier, I don’t want to say anything about the previous staff, it’s disrespectful, I think everyone is seeing changes. No days off with this gaffer. He’s got us planning, out on the pitch again the day after Arsenal.”

This is the only option for Howe, unfortunately for those among the Newcastle squad who enjoyed their days off under Bruce.

So much time has already run out for Newcastle in their fight for survival, so they can’t afford to have any more days off.

Who can Newcastle and Eddie Howe take inspiration from?

It seems like a mammoth task for Howe to keep Newcastle in the Premier League, but the Magpies can take inspiration from years gone by.

Back in 2004/05, West Brom spent most of the season rooted to the bottom of the Premier League, and were even there on the final day of the campaign.

However, the Baggies survived by the skin of their teeth, with other results going their way.

Furthermore, you may remember Leicester pulling off a great escape under Nigel Pearson in 2014/15.

The Foxes won 22 points from 27 as the season came to a close, and went on to win the Premier League title the following season.

If Newcastle can survive this campaign, there’s no reason why they can’t also thrive after avoiding relegation, especially with their newfound riches.

In other news, 'I'll drive him there': Some Spurs fans want Paratici to sell £27m ace after transfer rumour