Report: Arsenal and Newcastle in battle to sign Brazilian striker with 28 goals this season
HITC 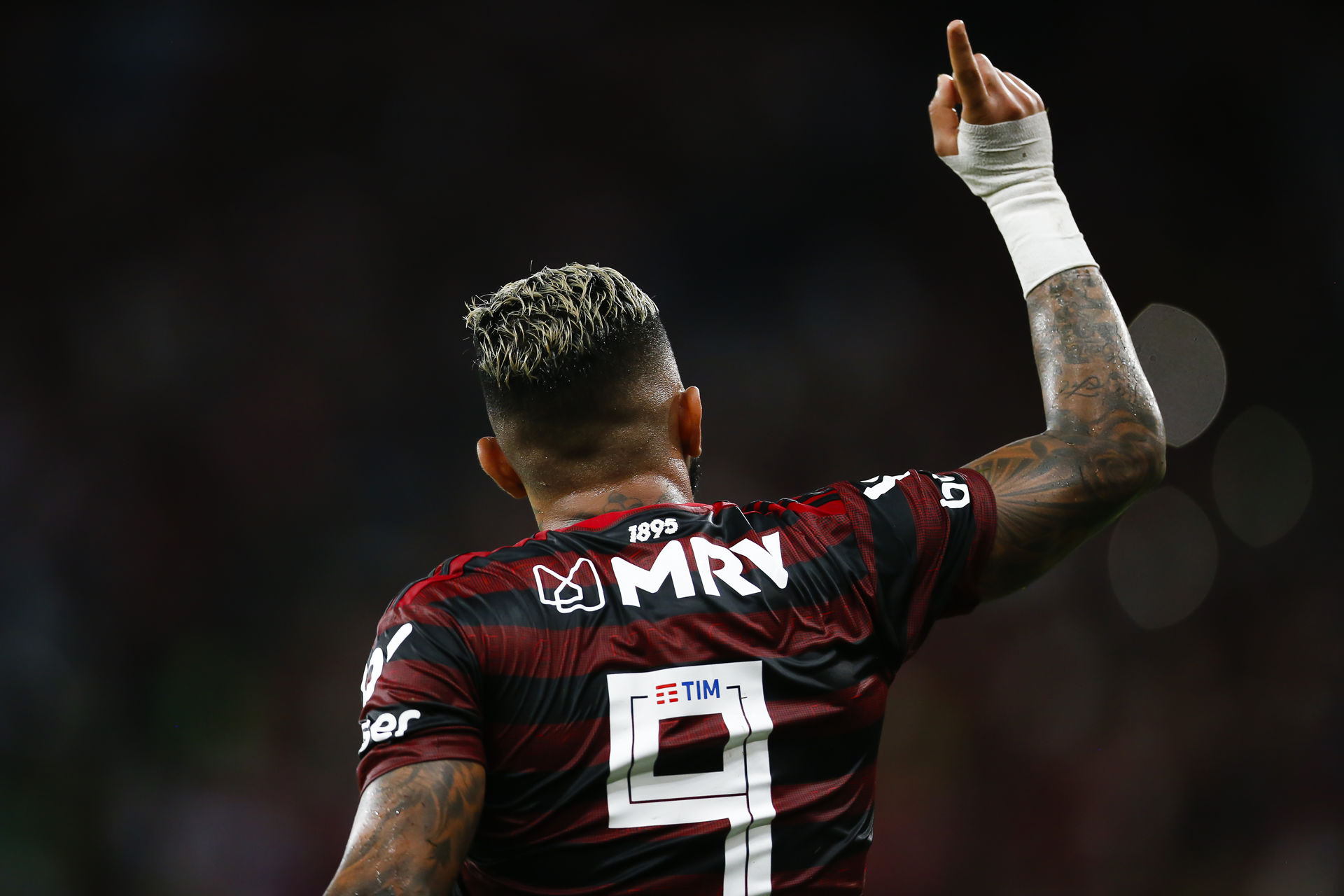 Arsenal and Newcastle United are among the sides trying to sign Gabriel Barbosa, according to the latest report in 90Mins.

Barbosa, or Gabigol as he is more commonly known, is keen on a switch to Europe in January – with Arsenal, Newcastle and Aston Villa labelled among his list of admirers.

Over the course of the Brazilian season to date he has netted 28 goals for Flamengo and is arguably the biggest talent in his home nation currently.

With Arsenal on the hunt for a number nine, it makes sense that the Gunners now have been linked.

With Brazilian transfer director, Edu, in place the appeal of the transfer is obvious.

Gabigol was once labelled the next Neymar and considered to be one of the biggest wonder kids in world football.

He is yet to really live up to that sort of promise, but his recent form suggests he is ready to make a big splash if he does get his desired move to the Premier League.

At Arsenal he could offer pace up-front and would fit in with their policy of buying players with high potential, who Mikel Arteta can refine on the training ground.

The links to Newcastle, meanwhile, are also very interesting.

Gabigol appears to be the kind of player who could fire them out of the relegation zone, if he immediately hits form.

But there in lies the risk for Eddie Howe’s side.

The 25-year-old’s latest spell in Europe was a major disappointment and if he couldn’t hit the ground running, then Newcastle’s gamble could be hugely costly.

Newcastle are currently sat in the relegation zone, and they will have to get their January recruitment spot on, if they are to pull away from danger.

In other news, 'I'll drive him there': Some Spurs fans want Paratici to sell £27m ace after transfer rumour