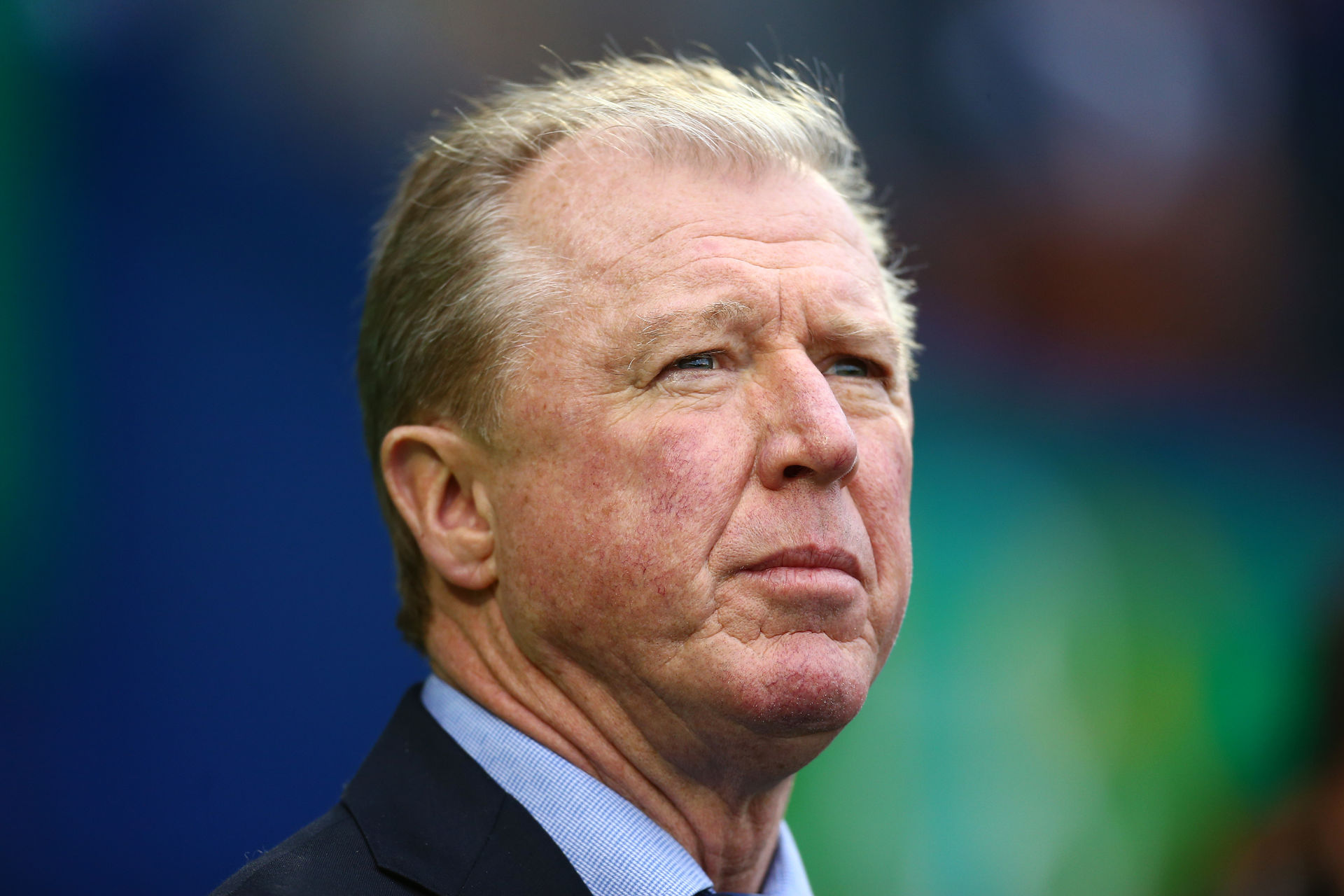 Steve McClaren has said on talkSPORT (9:10am, November 30, 2021) that Amanda Staveley and PIF need to bring in a director of football at Newcastle United to support Eddie Howe.

McClaren has said that Newcastle have made a good decision in bringing in Howe as their new manager.

The former Newcastle boss has said that Saudi Arabia’s PIF now need to bring in a sporting director.

The Englishman has outlined the importance of making such a hire.

“I think they next need to get a good sporting director because behind the scenes, that’s a tough one.

“Creating a DNA at Newcastle is going to be very, very difficult and will take quite a while. Eddie can’t do it on his own, he needs the support of football people.”

Newcastle already on it

If reports are to be believed, then Newcastle are already on the hunt for a director of football.

The Athletic have reported that former Chelsea and AS Monaco executive Michael Emenalo is ready to become the director of football at Newcastle.

The Premier League club, though, reportedly want to take their time and may not hire anyone before January.

Now, as McClaren points out, Newcastle do need a sporting director to oversee things.

However, in our view, the Premier League club should not rush into it.

Staveley and PIF should take their time and bring in the best candidate.

Remember, this is for the long term and not just for the January transfer widow.