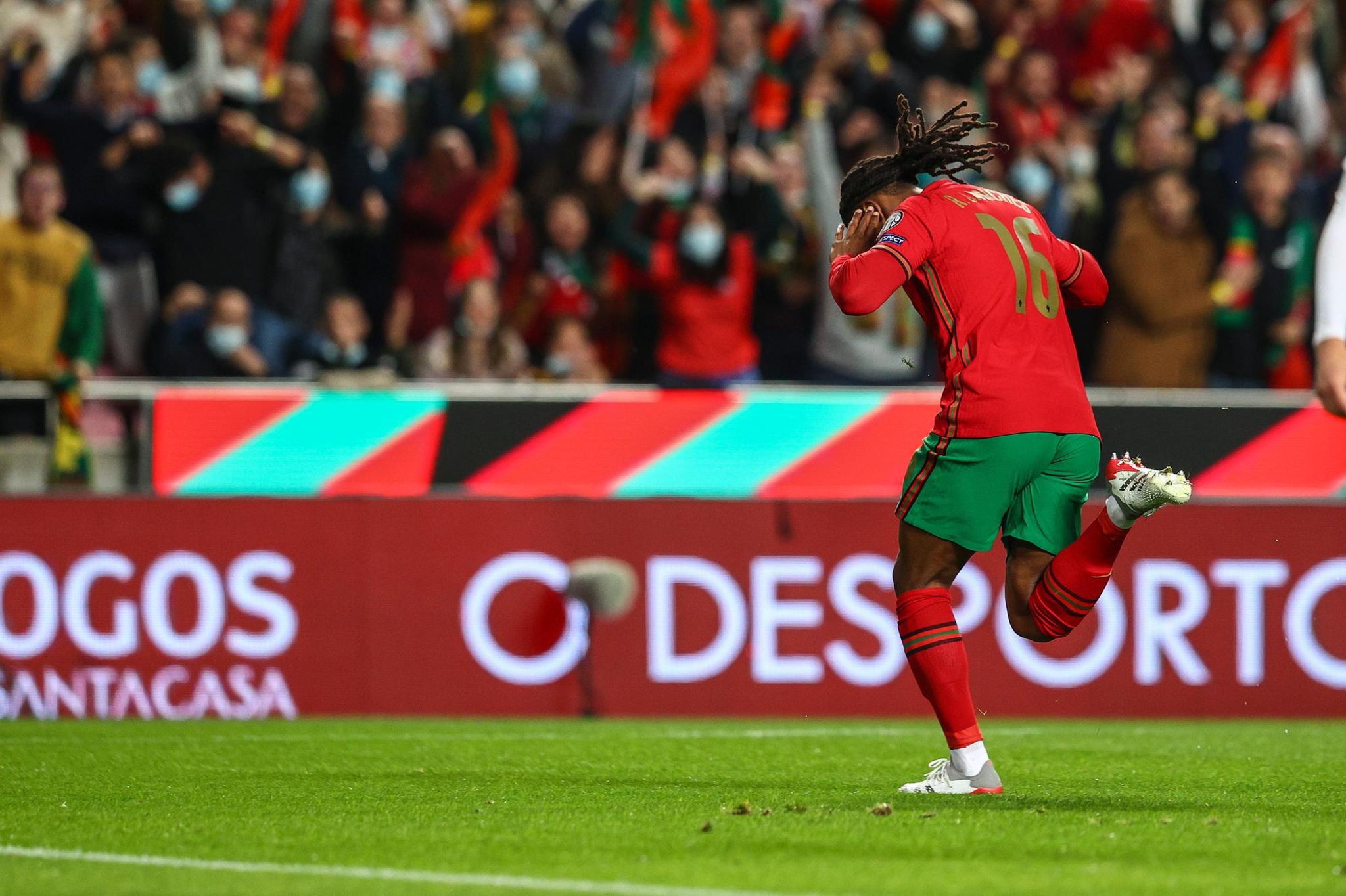 The Magpies play the Canaries tonight in the Premier League and are still searching for a win.

Lawrenson said: “I hate to use the phrase ‘must-win’ but that is what this game is for Newcastle, who haven’t managed a single victory in their first 13 games and are entering the desperation stage of their season.

“It’s a big night for next-to-bottom Norwich too, but they come into it unbeaten under new boss Dean Smith and having taken seven points from their past three games.

“I think the home crowd will play a big part here, because they realise relegation is staring them in the face. That might be enough to get Newcastle over the line, and get them a win – at last.

In other news, Newcastle United have reportedly joined the race to sign Renato Sanches.

A deal in January being something the club is pushing for, with a possible £35m feel potentially on the cards.

The Lille man is being watched by several clubs. Sanches is a teammate of Cristiano Ronaldo’s with Portugal and has previously played for Bayern Munich.

According to Calciomercato, the Magpies are keen on Sanches, with the club reportedly being prepared to offer more money than others.

AC Milan are also keeping tabs on him at the moment.

Newcastle currently find themselves bottom of the Premier League as the only club in the division without a victory this season.