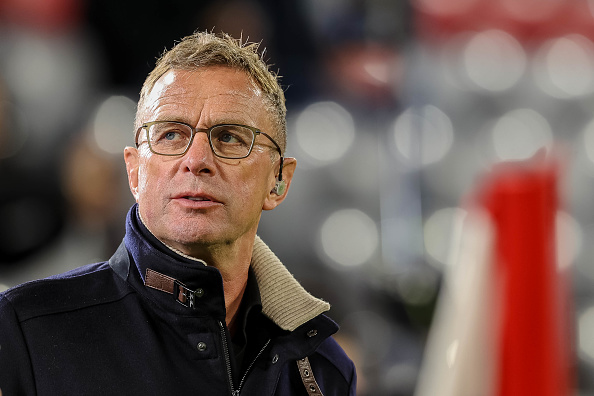 Newcastle United are interested in signing RB Leipzig star Amadou Haidara, but could now see him join Manchester United instead.

The Times claim that Haidara could now be a prime target for United in the upcoming January transfer window.

The reason for that? United’s new interim boss Ralf Rangnick loves Haidara and wants him at Old Trafford.

Haidara’s pressing ability is what Rangnick is looking for as he starts this new project with the Red Devils.

Rangnick signed Haidara for Red Bull Salzburg and then moved him over to RB Leipzig during his time in a key role with Red Bull.

Newcastle now have the funding of PIF behind them and will be seeking big signings in the January transfer window.

23-year-old Haidara is an impressive box-to-box midfielder who admires Steven Gerrard. Whether it’s third man runs into the box, carrying the ball forward or breaking up play, Haidara has impressed many.

Rangnick himself has even compared Haidara to Naby Keita, who left Leipzig for Liverpool in 2018.

Newcastle may have believed they would finally have a chance at landing Haidara, but Rangnick’s influence could now ruin those hopes.

In other news, 'Shift him': Arsenal fans react as 30-year-old's agent works on transfer