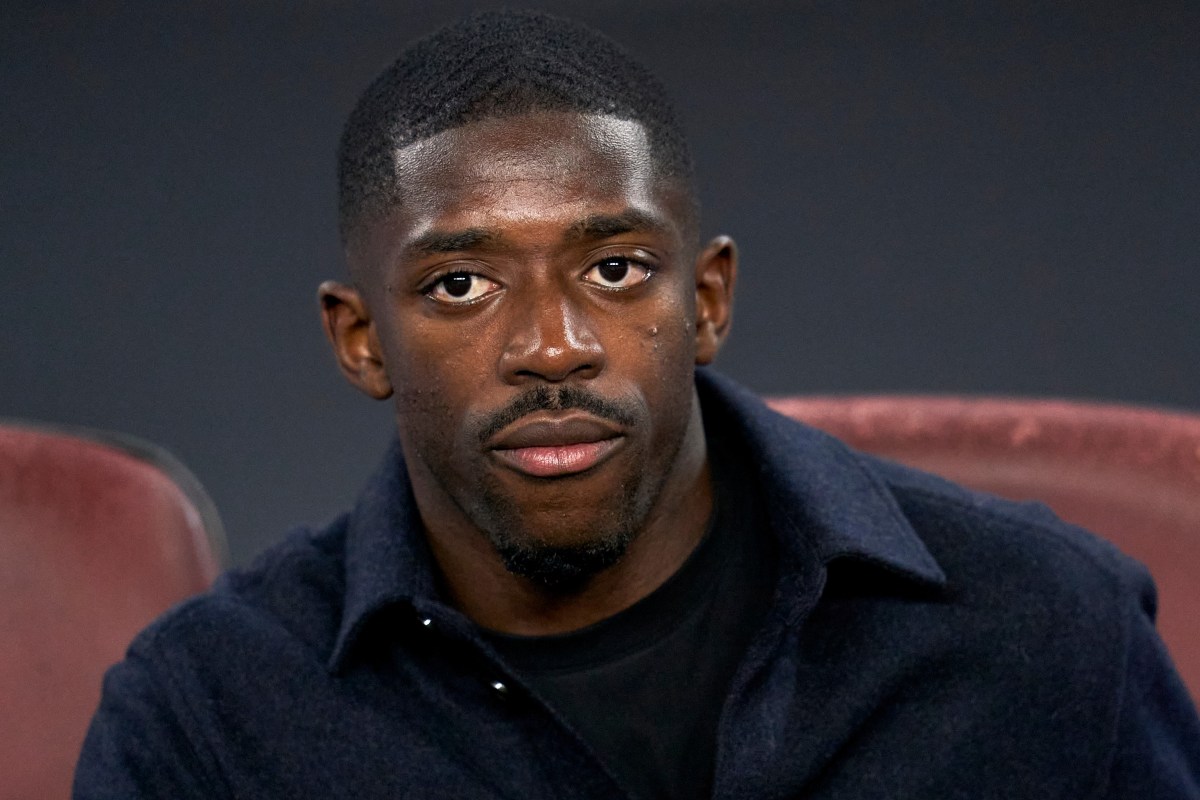 The 24-year-old has six months left on his current Barca deal, meaning he can leave on a free transfer next summer - and talk to foreign clubs in January.

The Catalan giants have been desperately trying to convince the forward to sign an extension but his heart is set on a move away from the Nou Camp, according to SPORT.

SPORT claim Dembele's been tempted by the riches offered for his services by major clubs across Europe who are willing to pay him a whopping £16.9million annual salary, which works out to a staggering £325,000-a-week.

And although Barca want Dembele to stay put, they can't match the hefty sums being put on the table due to their financial straits.

Another reason Dembele could've turned down Barca's latest contract offer is because he was fined for arriving 87 minutes EARLY for training by new boss Xavi who's implemented a strict new regime at the Nou Camp.

One of the clubs ready to give Dembele a new home is said to be the newly-minted Newcastle who have placed the Frenchman at the top of their shopping list.

The Toon have cash to splash and are reportedly willing to offer Dembele £12.6m annually, along with a chunky commission payment to his agent Moussa Sissoko to sweeten the deal.

The signing of Dembele would be a big boost for the Prem-propping Magpies, who are keen to rebuild and become challengers for major honours following their £305m takeover.

The Red Devils have been chasing Dembele for quite some time and could have the upper hand in negotiations as he was said to be keen on joining them on loan last year.

Should he join United, the winger will have much competition for a starting berth.