Chris Sutton predicts which Premier League clubs (he wants...?) to be relegated
The Mag 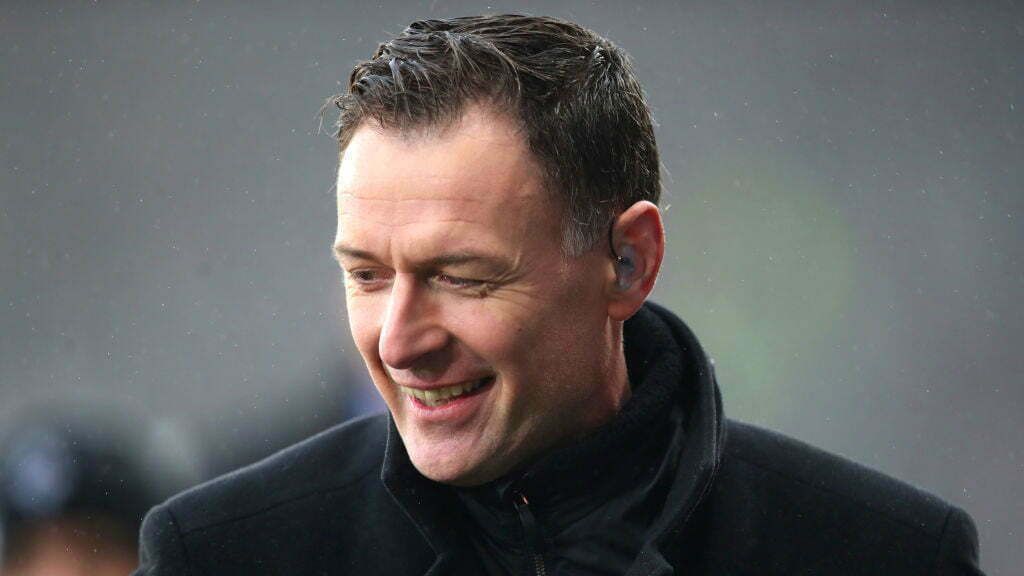 Chris Sutton has been giving his overview on how this season’s Premier League will end up.

Who will be winning the title and who else will be qualifying for the Champions League…but of course that is no concern of ours.

Instead, what has Chris Sutton had to say about the other end of the table…?

Chris Sutton speaking to The Mail and asking himself this question…:

‘Are Newcastle headed for the championship?

‘I don’t think it’s too soon to say Newcastle are entering ‘must win’ territory. They can try to hang on until the January window opens but even that will present its own problems.

They will get the mercenary mob in, because which big-name talents are going to agree to join the club marooned at the bottom of the Premier League?

Right now, Newcastle have a Championship back line with a couple of talented forwards in Callum Wilson and Allan Saint-Maximin.

It’s nice having all the money in the world but if the XI you name on a Saturday can’t put in a performance then you’re up a certain creek without a paddle.

Eddie Howe’s players have to be looking at tonight’s game against Norwich as a must win, and the same goes for Burnley on Saturday.

They can’t get away from the fact that most fans across the country would be laughing if Newcastle go down. That adds to the pressure on Howe.

The three clubs who I’ll say are going to drop down to the Championship, with apologies, are Leeds, Newcastle and Brentford.’

When Chris Sutton says ‘most fans across the country would be laughing if Newcastle go down’, I have a few comments to make.

Well, pretty much everybody else laughed when Mike Ashley relegated Newcastle United in both 2009 and 2016, so if his shocking 14+ years of ownership leads to a third relegation, the fact that others will laugh isn’t exactly something new.

Bottom line though is that nobody will laughing more than the likes of Chris Sutton and his mate Robbie Savage, who have constantly gone against and ridiculed Newcastle fans.

No surprise that Sutton fails to name the two people to blame for the situation Newcastle United find themselves in, Mike Ashley and Steve Bruce, who Chris Sutton and Robbie Savage and many others, defended no matter what the facts said.

Sutton makes a comment about Newcastle having basically just ASM and Callum Wilson as decent players and the rest Championship level (he says ‘back line’ but in effect means rest of team in my opinion), well I wonder which people are responsible for NUFC ending up with such an unbalanced relatively quality free squad?

We have seen so often the lack of professionalism for so long from Chris Sutton and so many others, when it comes to the ‘expert’ analysis they are paid to give. Little surprise then that it extends to his choice of relegated clubs. I don’t mean Newcastle United, that is fair comment seen as we are rock bottom at the moment. More so the fact that he has Brentford going down and yet Norwich (who he used to play for…) staying up. I’m sorry but from everything I have seen this season, I would be very surprised if Brentford went down (and Norwich stayed up…), they play some really good football and already have 16 points, they probably only need six wins or so (as will also get a number of draws) in their remaining 25 PL games to ensure survival.

This is the full final Premier League table as predicted by Chris Sutton:

‘Will Rafa Benitez be the next boss axed?

I wouldn’t be surprised. Would you? Everton have got Liverpool next and if that game goes as expected at Goodison Park, then Benitez will not be able to escape the fans’ fury.

Not like on Sunday when he walked down the tunnel at the Brentford Community Stadium instead of facing the music in front of the away end. It’s the supporters who get managers out.

Boards listen when thousands of their ticket-holders turn on the man in the dugout.’

So basically, Chris Sutton backing the idea of Rafa Benitez getting the sack because in the Premier League he has played 13 and won 4, drawn 3 and lost 6. Yet ridiculed the idea of Steve Bruce getting the sack when last season he was on a run of two wins in twenty one games (all competitions).

So with Everton fans abusing (as they have done from even before he got the job) Rafa Benitez and demanding he goes, Chris Sutton declaring: ‘Boards listen when thousands of their ticket-holders turn on the man in the dugout.’ Yet when Newcastle fans said that surely Steve Bruce has to be sacked, Sutton and so many others dismissed NUFC supporters as deluded unworthy fools.

I suppose even Chris Sutton has to get something right and Newcastle United do indeed, surely have to win this game against Norwich tonight as a starting point. It would lift them off the bottom and above the Canaries as a very small starting point and most importantly get some confidence and momentum flowing through the veins, going into Burnley at home on Saturday and beyond.