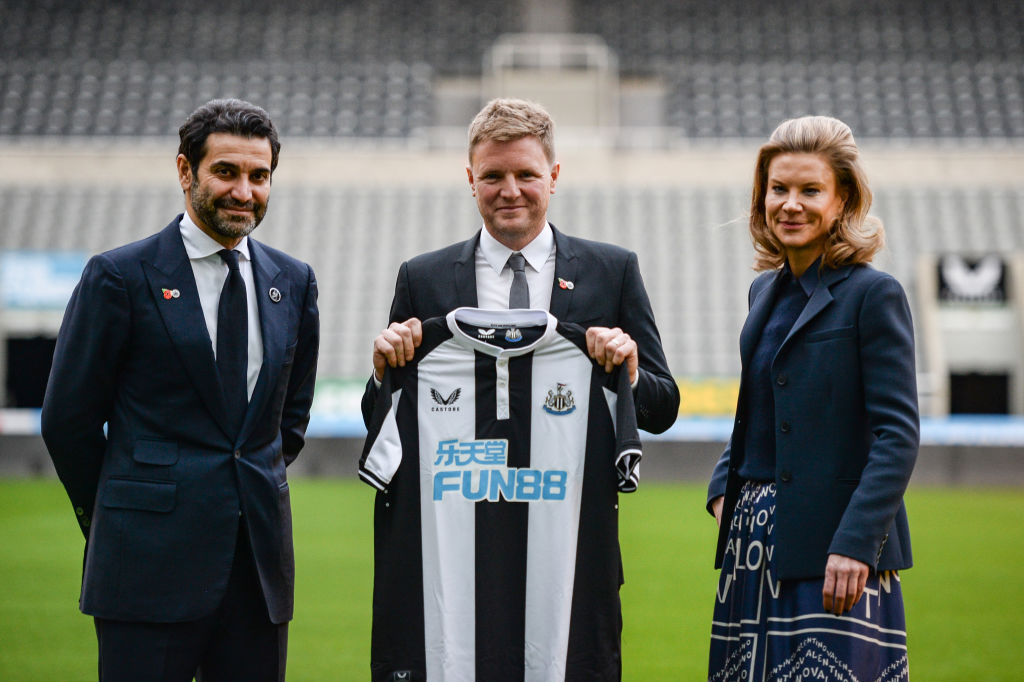 Newcastle United are now facing a battle with Bayern Munich as they look to lure Marseille contract-rebel Boubacar Kamara to the Premier League, as reported by FootMercato.

Money can’t buy you everything.

Newcastle’s new Saudi Arabian owners may be about to find that out the hard way with the January transfer window now just a month away.

Because while Newcastle have more money to burn than KLF these days, the prospect of a substantial pay-packet is unlikely to have players as talented and ambitious as Kamara turning down Bayern Munich and Barcelona to put pen to paper with a club six points adrift in the Premier League relegation zone.

According to FootMercato, Newcastle have continued to scout Kamara in recent weeks.

That is despite the fact that the versatile, technically-gifted defensive midfielder, who was valued by Marseille at £15 million over the summer, appeared to give the Tynesiders the cold shoulder when a bid arrived before last summer’s September 1 deadline.

If reports are to be believed, the France U21 international was ‘extremely hesitant’ about the prospect of swapping his hometown club for St James’ Park (La Phoceen).

Three months on, Newcastle may have new owners – new billionaire owners for that matter – but their top-flight status is looking more precarious by the week.

Even Norwich City have overtaken Eddie Howe’s side now, a 2-0 defeat at Arsenal on Saturday meaning they are now winless in 13 league games.

If Kamara was unconvinced about a move to Newcastle in the summer, it’s hard to imagine he’ll change his mind in the winter. Especially now that Bayern Munich have joined Barcelona in the race for his signature.

Kamara is due to become a free-agent in July.

Marseille have not given up hope of tying their academy graduate down to a new deal but, with Kamara rejecting four separate contract offers so far, the omens don’t look particularly positive.

In other news, Report: 7th-place side meet with Man City officials over £34m ace; Txiki has given a response