‘I’m going to put a name out there’: Pundit says Newcastle should sign ace Everton sold for £30m
HITC 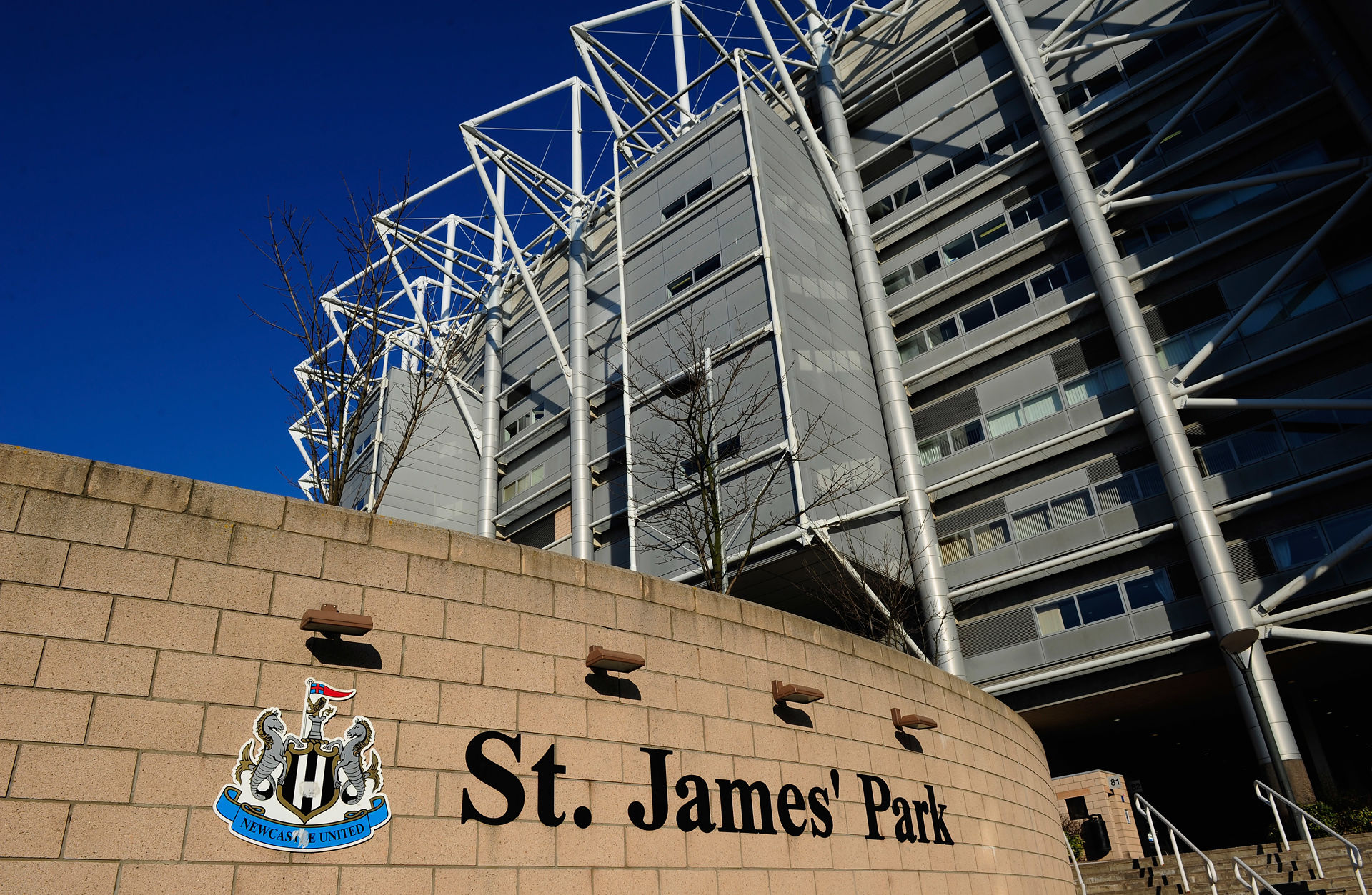 Speaking on his Twitch channel, Fabrice Muamba has recommended Idrissa Gueye as a signing for Newcastle United.

The midfielder has plenty of Premier League experience under his belt, he’s played for both Aston Villa and Everton before securing a £30m move to PSG.

Gueye is a brilliant holding midfield player and Muamba believes that he’d be a great fit for Newcastle.

What’s been said about Gueye?

Muamba says that United need a holding player, and he thinks they should go for Gueye.

“The position of the holding midfield player, I’m going to put a name out there, maybe you won’t agree. It’s someone at PSG, the guy who went from Everton, Idrissa Gueye,” Muamba said when discussing who Newcastle should sign in their midfield.

Gueye would be a fantastic signing for Newcastle, but it will be very tough for them to get him out of Paris.

The midfielder is firmly in Mauricio Pochettino’s plans in Paris, he’s played in 11 league games this season while he’s also a regular in the Champions League.

Would Gueye give all of that up for a move to Newcastle? Maybe he would for the right amount of money, but we can’t imagine that it will be easy for the Magpies to convince him to come back to England.

Newcastle do have cash to splash, but they still need to be realistic with the type of players they’re targeting.