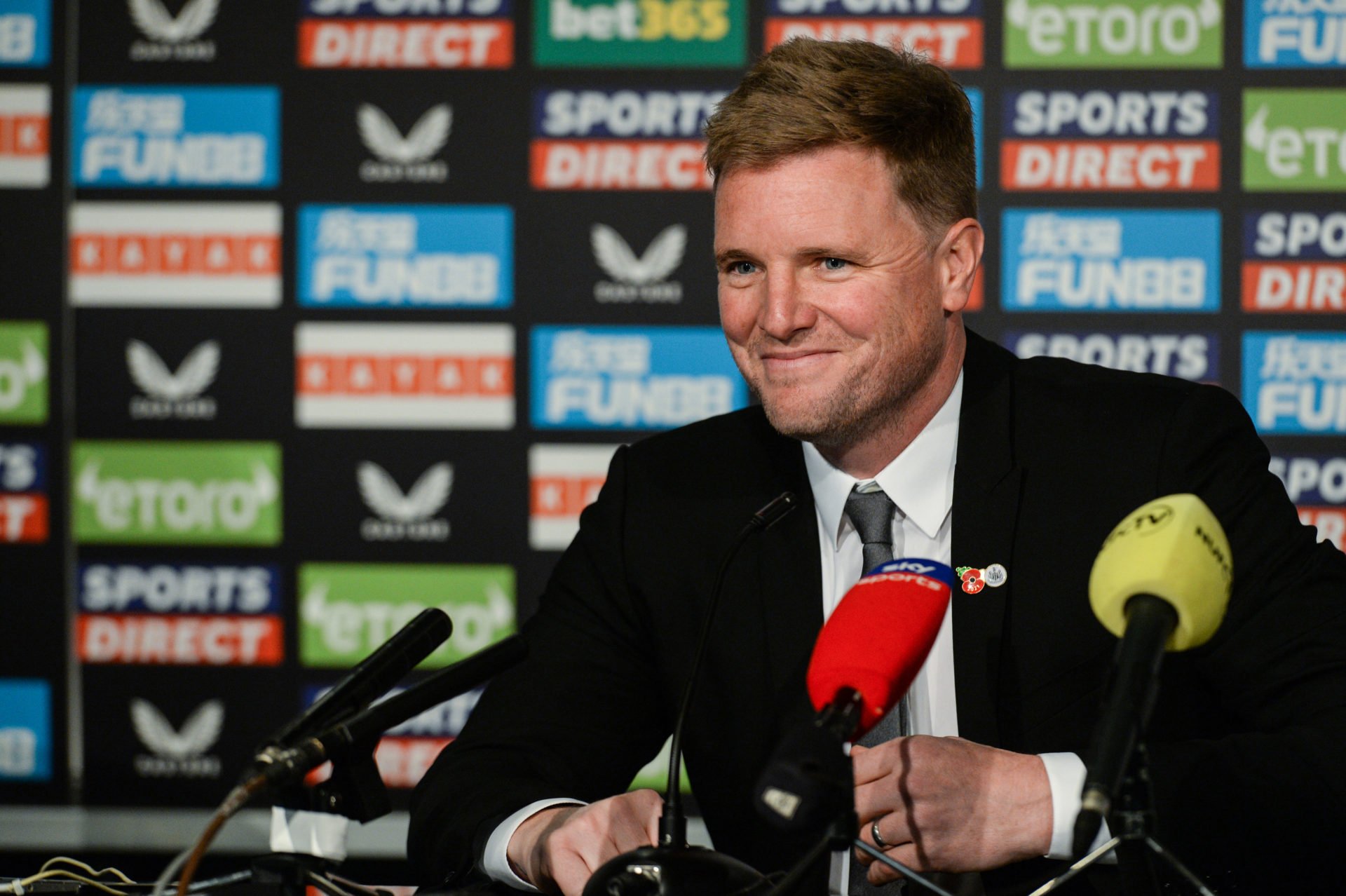 Newcastle United want to bring Kieran Trippier back to the Premier League – and he already has history with Magpies boss Eddie Howe.

Newcastle clearly need new signings in January as they attempt to stay in the Premier League.

The Mirror reported last week that Newcastle want to sign Trippier amid claims from Guillem Balague that talks have started.

That Mirror report claims Newcastle think they can tempt Trippier back to England.

Trippier is believed to be keen on a move back to England having left Tottenham Hotspur for a move to Atletico Madrid in 2019.

The 31-year-old right back would bring real quality to the Newcastle side from dead balls and crosses, whilst also being a fine leader.

An intriguing note here is that Trippier has already played under Newcastle boss Howe.

Howe signed Trippier on loan for Burnley in 2011 before turning the move permanent a year later.

Trippier hit four goals and 11 assists in 61 games under Howe at Burnley, so Newcastle’s interest isn’t a shock.

So what has Howe said about Trippier amid these Newcastle reunion claims?

Back in 2018, Howe told The Bournemouth Echo that he was delighted to see Trippier thrive with England because of his desire to improve.

Howe added that Trippier is one of the best crosses he has ever seen, and that kind of ability could be just what Newcastle need.

“I’m so proud of his development and so pleased for him,” said Howe. “He is a great lad and I really enjoyed working with him. He was a positive guy, wanted to do well, had a point to prove and was desperate to succeed. To see him playing in the World Cup was brilliant for him and his family.”

“I was so pleased for him because you see the hard work that goes into the player,” said Howe. “His dedication to improve his crossing and work on his free-kicks – he used to do that a lot at Burnley. He is one of the best crossers of the ball I have ever worked with – without a doubt. It was natural to him and he set up so many goals for us,” he added.

In other news, 'World-class, genius': £25m star shows why Aston Villa want him in January