‘Crazy’ offer might not be enough
Nothing But Newcastle 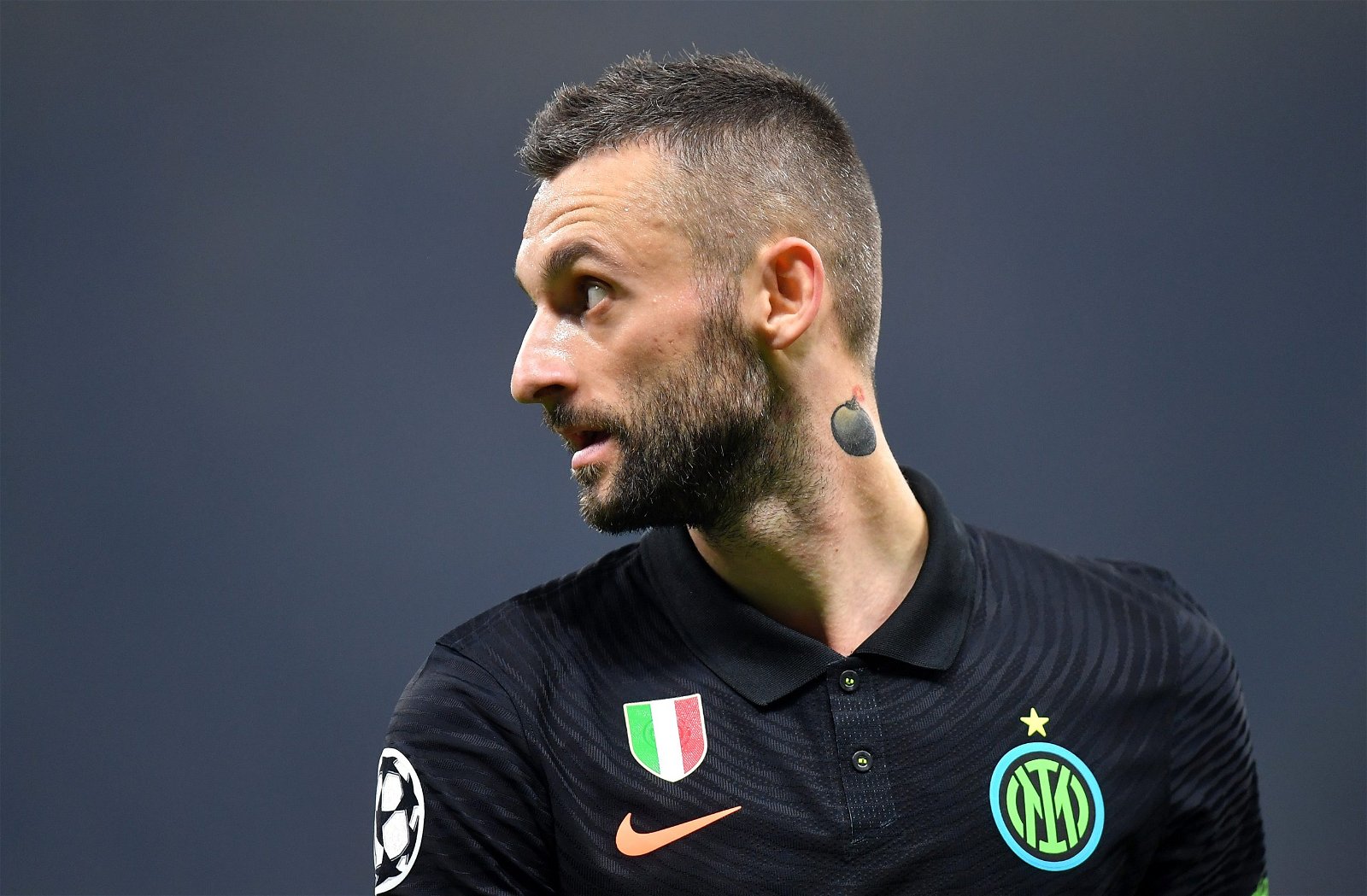 Newcastle United could be willing to pay Inter Milan midfielder Marcelo Brozovic “crazy money”, according to sources close to The Athletic.

Over the weekend, The Athletic had also reported the club were heavily scouting players coming towards the end of their contracts on mainland Europe.

Given the Croatian international is heading for the final six months of his deal and plays in a position Eddie Howe reportedly wants to strengthen (central midfield), the 29-year-old would be a logical name to target.

Still, despite the club supposedly being willing to pay him “crazy money”, Brozovic is said to have little desire to want to join the club in their current state considering the very real threat of relegation.

Who is Marcelo Brozovic and what is his style of play?

A central midfielder who Inter Milan bought from Dinamo Zagreb in 2015, Brozovic played a key role in helping Antonio Conte bring the Serie A title back to the San Siro last season.

Making 33 league appearances in total, he has previously been described as having a style of play “comparable to that of Frank Lampard.”

According to FBREF data, he ranks within the top 90% of central midfielders across Europe’s major five leagues over the past year for passes attempted, pass completion rate and progressive passes per game, so certainly would appear to be able to bring an element of control to the Newcastle engine room.

However, given the mess the club are currently in, it’s hard to blame him for potentially having cold feet.