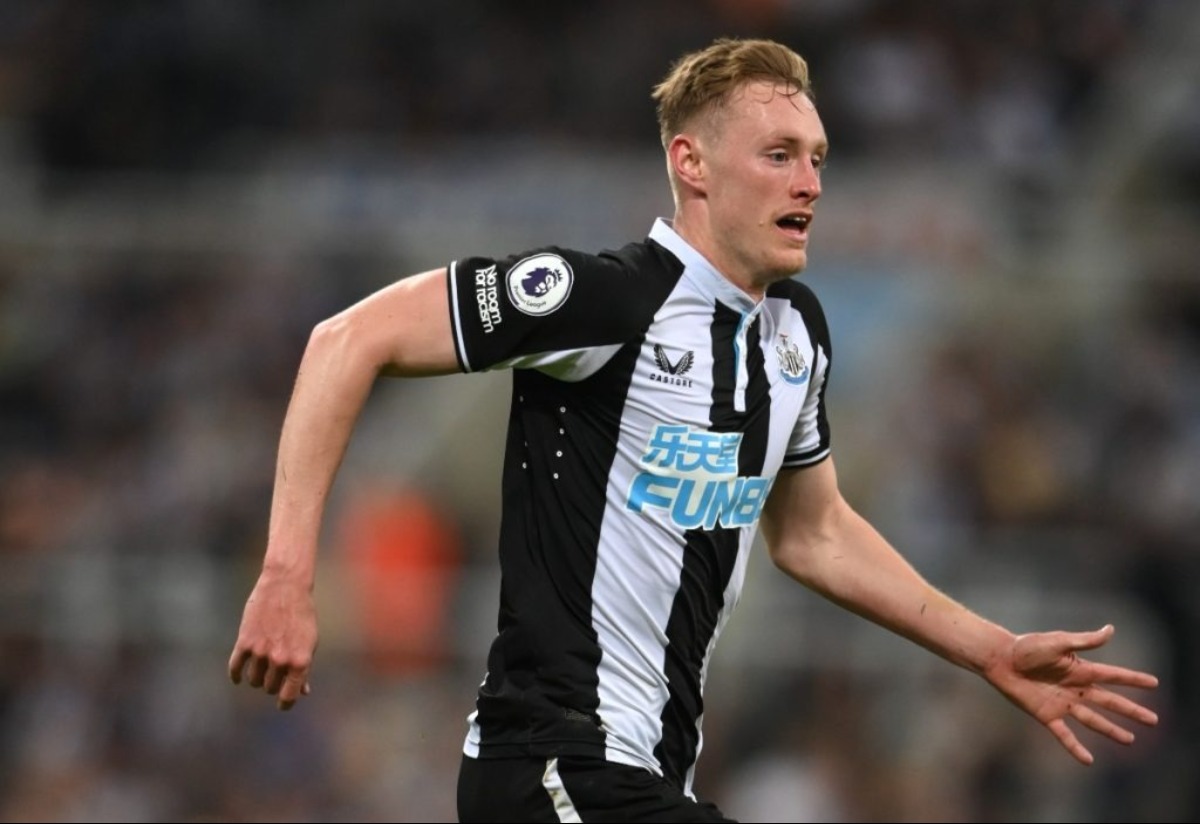 Rangers will be eligible to open talks with Newcastle midfielder Sean Longstaff in January ahead of signing him in the summer, per the Chronicle.

The Englishman’s contract expires at the end of the season which allows him to sign a pre-contract agreement with the Glasgow outfit.

It’s understood that Newcastle are keen on starting talks and Longstaff is open to the idea of signing a new deal.

Longstaff had a good breakthrough season for Newcastle which led to him being linked with some of the league’s best teams.

However, since then, he hasn’t been in the headlines a great deal and the fact that he’s not signed a new contract with seven months left on his current one suggests that he could leave in the summer.

Since Giovanni van Bronckhorst’s arrival, this midfield has appeared to be more mobile and fluid and they could do with a player of Longstaff’s calibre.

Steven Davis and Scott Arfield are both in the twilight of their careers, and within a couple of years, aren’t likely to be near the first team.

At 24, Longstaff, a player who’s been labelled “unbelievable” by his former head coach Gary Bowyer, appears to be an option for the future and Gers must explore the possibility of signing him on a free.

A new midfielder next season could give GvB more options and possibly a formation change as he would be keen on ensuring that the side plays according to his philosophy.

In other Rangers news, Chris Sutton has been blown away by Gers man after big November development