Newcastle United prepare to launch striker bid in ‘next 24 hours’

Hope shares insight
Nothing But Newcastle 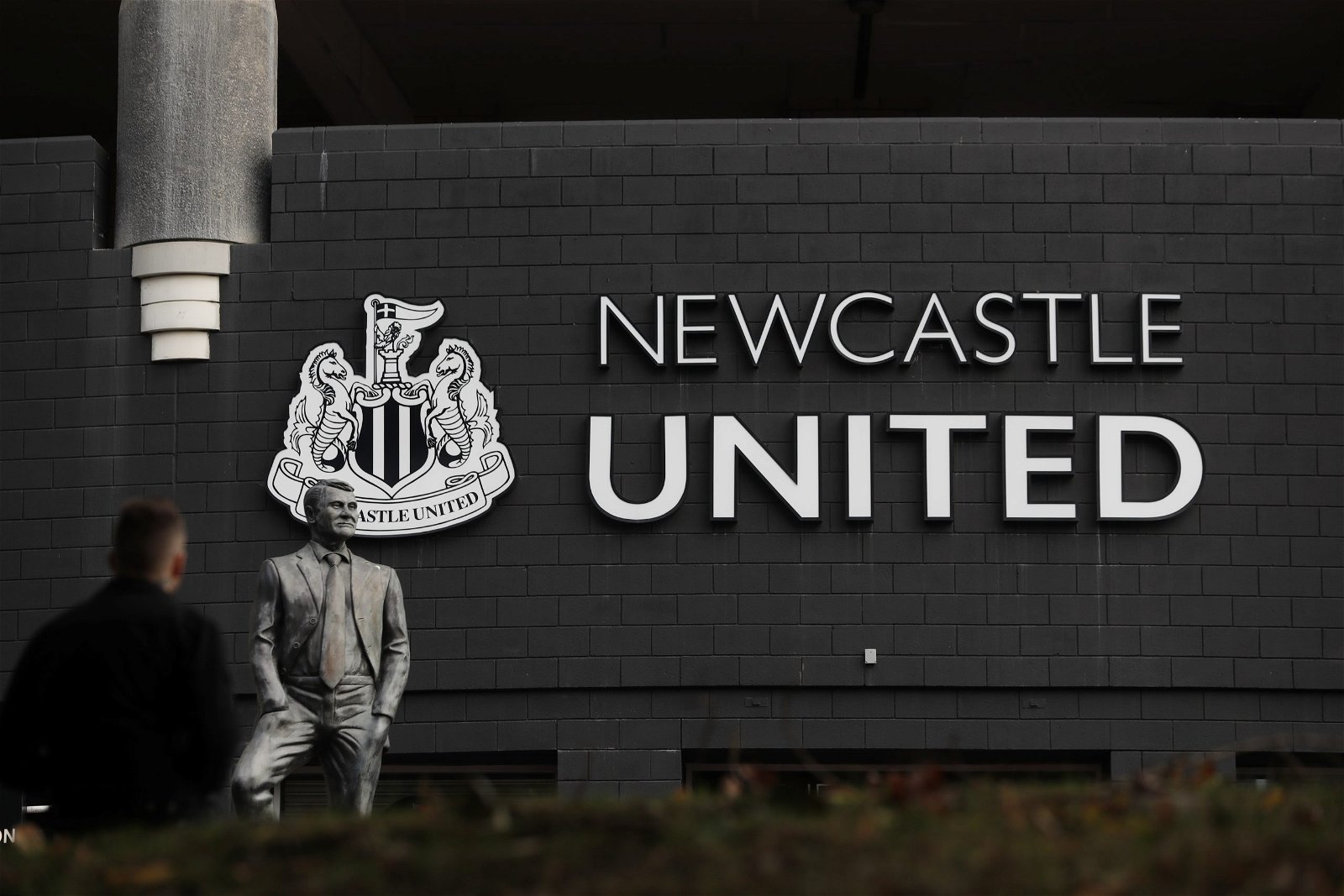 Newcastle United expect to appoint a CEO before a director of football, according to The Daily Mail’s Craig Hope.

With Eddie Howe in place as the first head coach of the PIF era, attention now must turn to sorting out the structure behind the scenes at the club. While those appointments might not necessarily sort out what’s going on on the pitch, they would surely help those in charge build for the future and create the kind of structure seen at other teams who challenge for major honours.

Clearly, Newcastle are a long way off of doing that but, the sooner there is a clear vision behind the scenes, the sooner the project can start to grow.

Who is in contention for the roles?

According to Hope’s tweet, Newcastle expect to be “inundated with applications” for the CEO role. Back in October, The Daily Telegraph revealed that the club had turned to three recruitment firms in an effort to try and land the correct appointment.

In terms of a director of football, Hope name-checks former Chelsea schemer Michael Emenalo as a potential option amid previous reports from Football Insider that a deal in principle had been agreed.

Why do Newcastle need these appointments?

The pursuit of Unai Emery prior to Howe’s appointment is a good example.

Earlier this month, there were strong reports suggesting Newcastle expected to appoint him before the draw away at Brighton on November 6 but, according to The Athletic, Emery felt pressured about the news breaking early and those at Villarreal were surprised by the way people at the club conducted themselves.

Perhaps, with the right kind of structure and expertise in place, that would be less likely to happen in the future.

What has been said about Newcastle United’s structure?

Speaking to GIVEMESPORT earlier this month, The Athletic’s Chris Waugh said: “They desperately do need those figures in place. Newcastle needed them under Mike Ashley and he didn’t do that previously.

“But, really, what they need in the short-term is Eddie Howe to see them through and comfortably away from the relegation zone and then help build the club.

“The other fundamentals can be put in place over a bit of a longer period of time.”