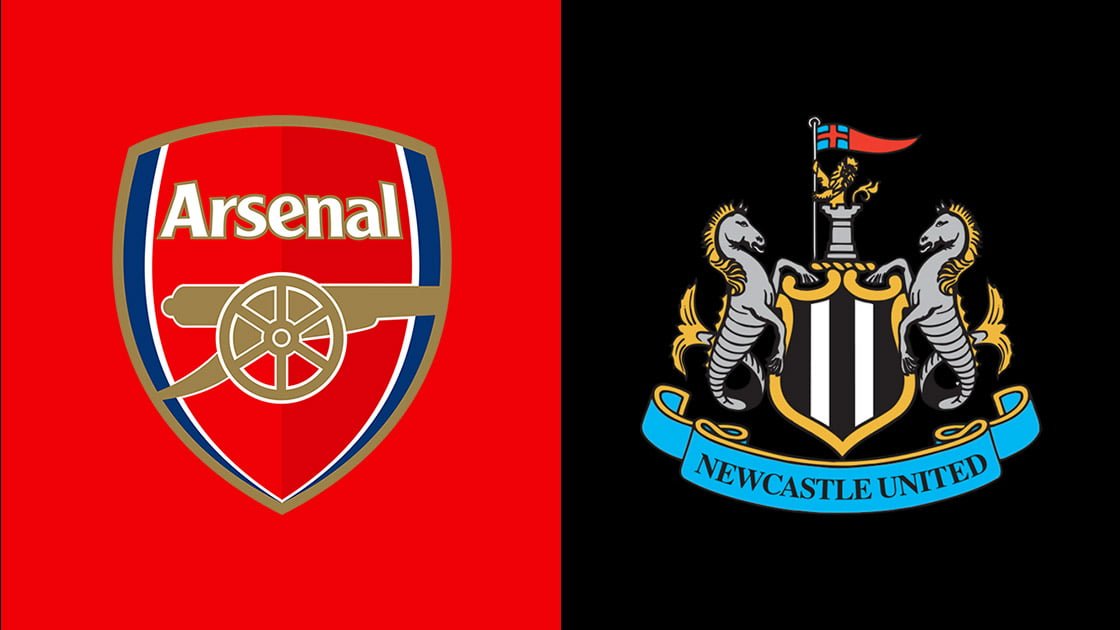 The results of the Newcastle v Arsenal player ratings by fans, Eddie Howe in the dugout for the first time after missing Brentford due to a positive covid test.

Always interested to see what supporters have collectively made of the latest performance, when using our interactive ratings system. Each player marked out of 10 and the averages below.

The usual defeat against Arsenal (that is 18 defeats in the last 19 games between the two clubs!) but were there any positives?

Well, arguably the biggest positive was that Martin Dubravka (6.7) returned to the starting eleven. The keeper getting the highest rating from fans as he commanded his box well and gave confidence to those in front of him, made a number of very decent saves. If you are harsh you might wonder if Dubravka should have tried to close down quicker on the second goal but it was a real quality finish.

Only two other players rated 6.0 or above.

Jonjo Shelvey (6.3) once again looking more energised since Eddie Howe came in, linking play and getting up the pitch more. Had two long range shots on target, one straight at Ramsdale but the other producing a top notch save as the Arsenal keeper tipped his shot onto the bar.

Fabian Schar (6.1) was once again Newcastle’s best defender and passed the ball out from the back well at times. Was denied a clear penalty when rugby tackled to the ground as a corner came in.

At the opposite end of the spectrum, four Newcastle starters rated below 4.0 by NUFC fans.

Matt Ritchie (3.0) struggled at the back and was once again badly at fault for a goal, way behind the rest of the NUFC defence as he played Martinelli onside.

Speaking of struggling at the back, Jamaal Lascelles (3.2) didn’t play well, and the image of him with his arm raised for a non-existent offside instead of coming across to try and stop the first goal, wasn’t a good look.

Emil Krafth (3.4) was caught out on that first goal and yet again doesn’t convince as a Premier League level player.

Ryan Fraser (3.6) was a bit anonymous, not really contributing much at either end of the pitch.

Completing the starting eleven picture, the remaining four Newcastle players were all rated 4.something by the NUFC fans.

Callum Wilson (4.9) the highest of that quartet, could have been awarded a penalty in the second half just before Arsenal scored their second. Was Newcastle’s main threat via Shelvey’s balls over the top for him to run onto.

Allan Saint-Maximin (4.7) had a quiet game, the tactics seeing him only getting limited chances on the ball. Whilst Joelinton (4.3) worked hard and retained possession well at times but never really threatened.

A similar story with Joe Willock (4.1), not a happy return to Arsenal, as he struggled to get into the game.

Below are the ratings as voted by Newcastle fans up to 5.30pm Monday:

If you haven’t already put in your Newcastle v Arsenal player ratings, go HERE and you can still input your own marks out of 10 for each player, then check back later to see whether the overall interactive ratings have changed for the team as more fans vote.