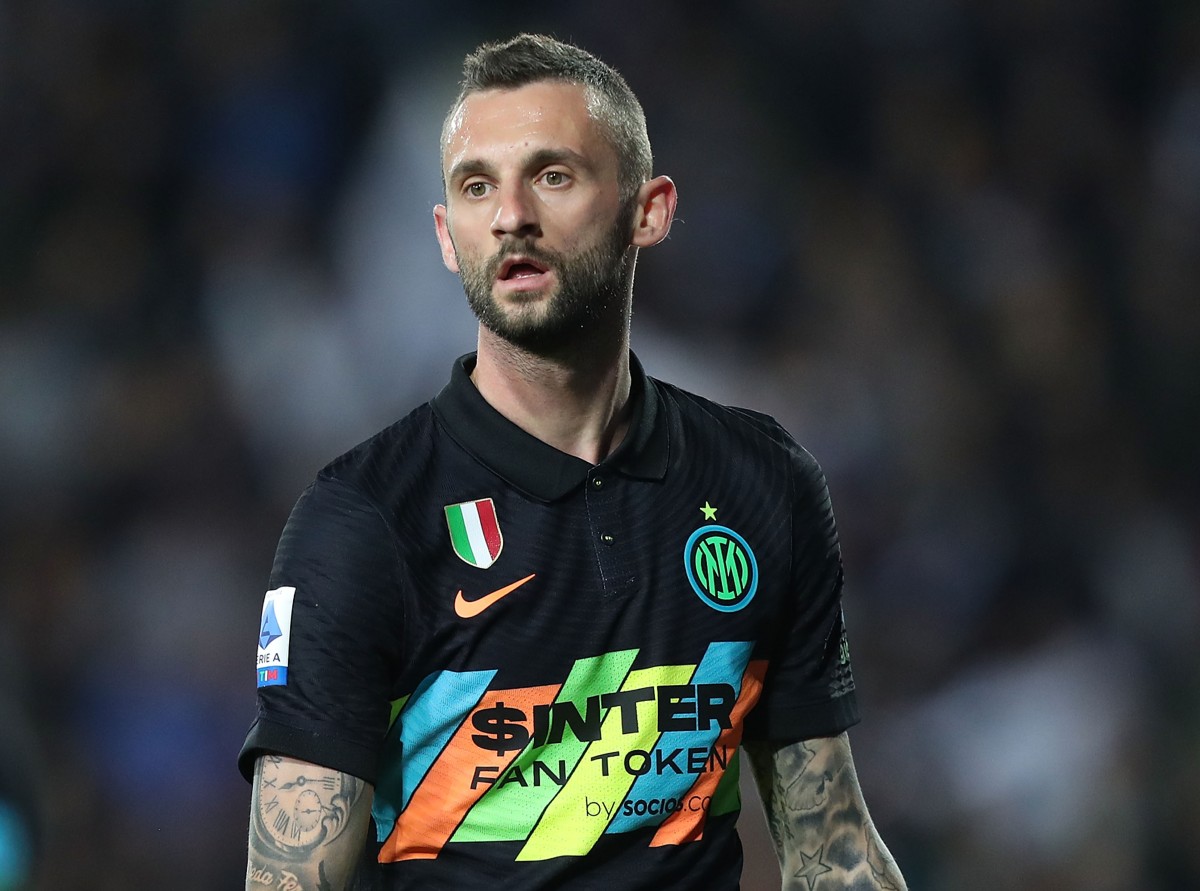 However, currently sitting rock-bottom of the Premier League and precariously close to being relegated to the Championship, the Magpies, who are now the world’s wealthiest club following a bumper Saudi-backed takeover last month, are going to find it difficult to bring in some of the sport’s best talent.

That hasn’t stopped them from making moves early though – according to a recent report from Italian outlet Calciomercato, the Northern-based club have already submitted an offer to Inter Milan midfielder Marcelo Brozovic.

Newcastle United’s new hierarchy are reportedly prepared to pay the midfielder a salary within the region of £6m-per year – a sum Inter Milan have so far been reluctant to agree to.

Brozovic will be out of contract with the Serie A champions at the end of the current season and failure to agree a new deal would see him eligible to agree to a pre-contract with a club outside of Italy – and the club expressing the most interest is Eddie Howe’s Newcastle United.

CaughtOffside exclusively reported that the Magpies will use the January window to target a new centre-back as well as a new central midfielder.

With Brozovic edging closer to becoming a free agent, Howe’s Newcastle United will find it tough not to continue their pursuit, even if their first offer is met with little encouragement from the player and his entourage.