Newcastle could sign their own Patrick Vieira in January, years after huge comparison
HITC 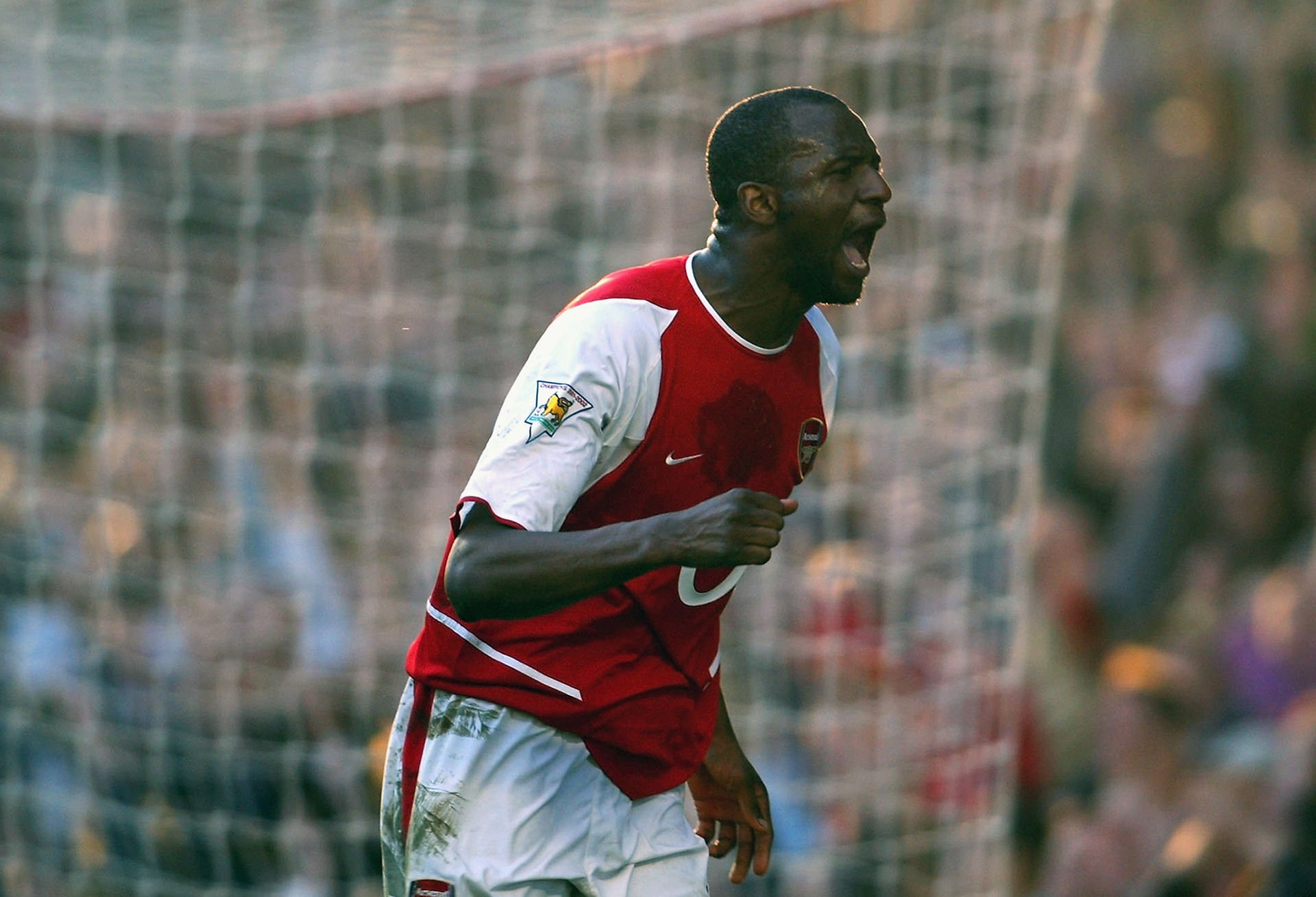 Newcastle United have been linked with a move for Seko Fofana – and the Lens star has earned lofty comparisons in the past.

The Magpies need signings in January… quite a lot of them.

Saturday’s meek 2-0 defeat to Arsenal showed that, even though Steve Bruce has gone, the battle against relegation will be a struggle.

At least Newcastle have money to spend in January. New boss Eddie Howe will need reinforcements, and Fofana could bolster the midfield.

Foot Mercato reported earlier this month that Newcastle are battling AC Milan and Atalanta for Fofana.

Fofana, 26, may not be a household name to many, but he did spend some time in England.

Fofana joined Manchester City from Lorient in 2013, but failed to make the grade at the Etihad Stadium.

During his time with City though, the Manchester Evening News noted that Fofana had been likened to Patrick Vieira.

Fofana even learned under Vieira in the Manchester City development ranks.

A box-to-box midfield player who can carry the ball and go past players with his drive from midfield, you can kind of understand that comparison for Fofana.

Fofana hasn’t quite matched Vieira’s level but did shine in Serie A with Udinese before joining Lens.

Newcastle need that ball-carrying ability through midfield and Fofana can bring it with a January move.

Fofana may never really be the new Vieira, but he can be Newcastle’s very own Vieira – if they secure a move in 2022.

In other news, 'Believe the hype': Some Arsenal fans react as Martinelli emulates PL rival in new footage