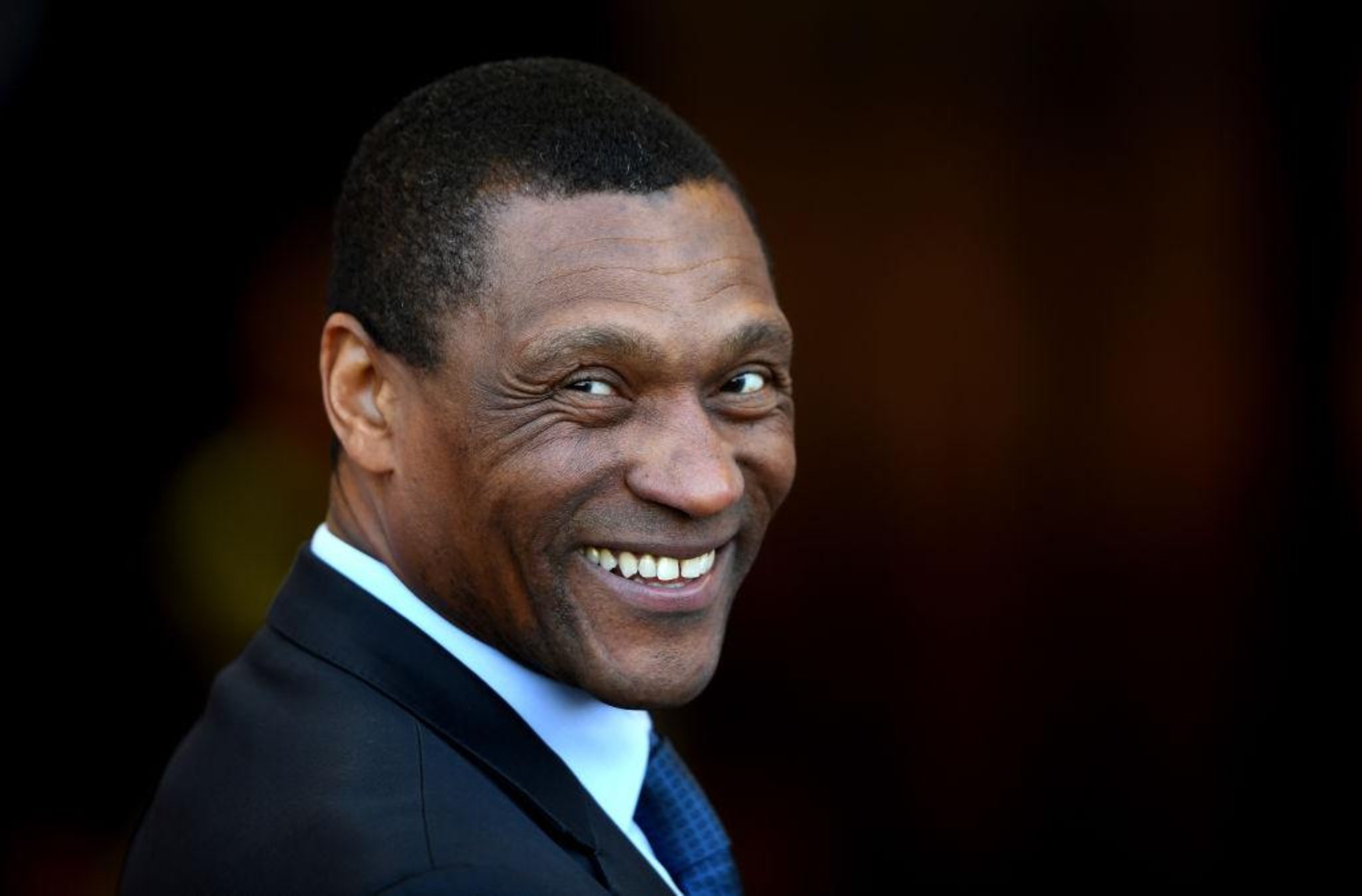 The club’s new owners have held discussions with Michael Emenalo over the newly-created role at St James’s Park.

And Emenalo, previously director of football at Chelsea, has reportedly outlined his ideas for the January transfer window.

Howe, appointed as head coach earlier this month, worked with a director of football at former club Bournemouth, and the 43-year-old happy with the proposed structure.

"I think to get the structure we want in place will be important for the long-term benefit of the club, for sure,” said Howe. “It's something I know that the club is looking at and when they believe they've identified the right people, that will happen. But, at this moment in time, I'm happy working in the way that we are, focusing on the team of players and focusing on the training pitch. I'm sure everything else, in time, will take care of itself."