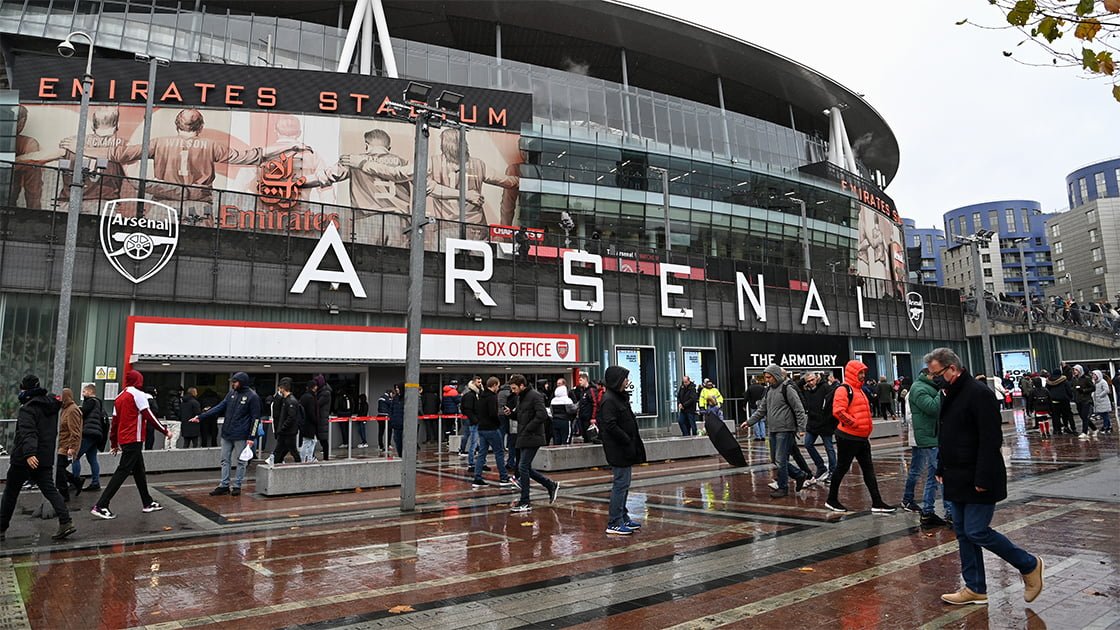 Dermot Gallagher reviews controversial decisions in the Premier League after each round of games, on behalf of Sky Sports.

The former top referee has now given his call on the Arsenal v Newcastle match.

Dermot Gallagher looking at a key incident, when with the game still goalless, a Newcastle corner saw Fabian Schar seemingly dragged to the ground by Arsenal’s Martin Odegaard.

The referee on the pitch didn’t give a penalty and what was a very very swift VAR check didn’t then flag up the incident to Stuart Attwell, the man with the whistle.

Dermot Gallagher talking to Sky Sports on whether it was a penalty when Fabian Schar appeared to be dragged to the ground by Martin Odegaard in the first half of Arsenal 2 Newcastle 0:

“The player [Martin Odegaard] is not looking at the ball from a corner.

“What is he looking at?

“He is looking at the man [Fabian Schar], you know, that should raise alarm bells.

“I think that has got to be an on-field decision [whether or not to give a penalty].

“I think the referee, if he spots it, takes action [and gives a penalty].”

“But isn’t that what VAR is there for?”

“The VAR is not there to re-referee the game and it is not to judge the referee’s decision.

“It is to decide, is it a clear and obvious error, falling within a tolerance level.”

“Yes but if the referee hasn’t spotted it, isn’t that what it is there for?”

“Well the referee may well have spotted it but felt it wasn’t enough for him.”

“But if the referee had spotted it, you are saying it should have been a penalty.”

“I think he [Martin Odegaard] is lucky.”