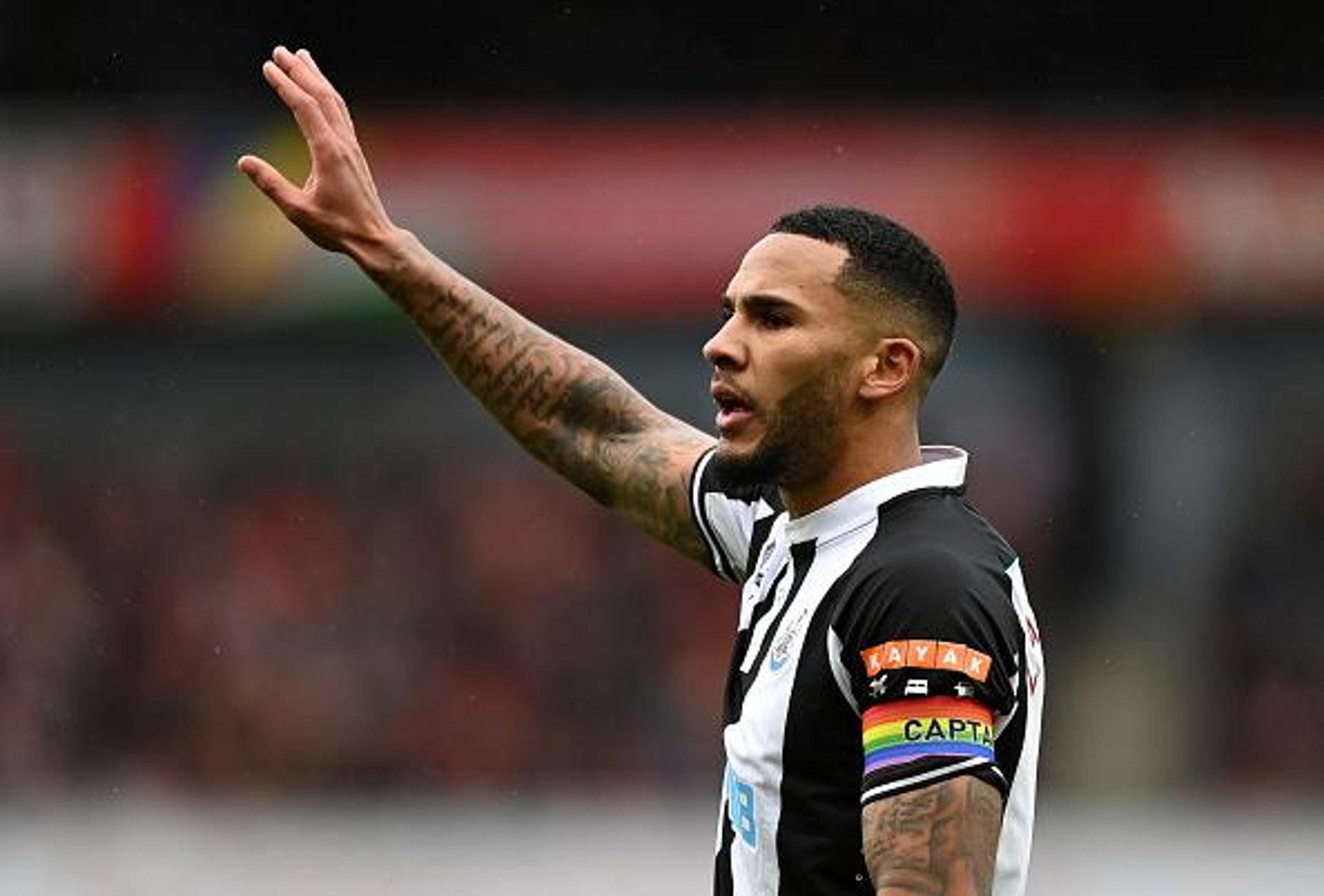 However, a change of captain is not on his agenda, though he will need a stand-in skipper for the Norwich City game tomorrow night.

Jamaal Lascelles, appointed captain by then-manager Rafa Benitez five years ago following the club’s relegation to the Championship, is suspended for the Premier League fixture along with Matt Ritchie.

Howe would not reveal who would lead the team against Norwich in Lascelles’s absence.

"Obviously, with Jamaal and Matt Ritchie absent, two big characters, two big leaders within the team, it's going to be a big loss for us,” said Howe, United’s head coach.

Lascelles has the full backing of Howe, appointed earlier this month, at the relegation-threatened club.

"I think Jamaal got the captaincy here when he was a relatively young age,” said Howe. “He's got good experience, so it wouldn't be something we were looking to change.

"I always believe in not making rash decisions, and giving people the opportunity to prove you right or wrong in your confidence in them. I believe in Jamaal as a player and as a person, and I think we need as many as leaders as we can.

"Whoever wears an armband in a football team, or in any team, is obviously the leader of the team, but, within that, you need four, five, six, or as many leaders as you can, to share the burden. That's something we've tried to focus on.

"I do believe there are some great characters in the dressing room who can share that burden with him.

"It's vitally important that we do that, and the young players and the players that are impressionable, do have great role models to look at – and I do believe we have those within the squad."