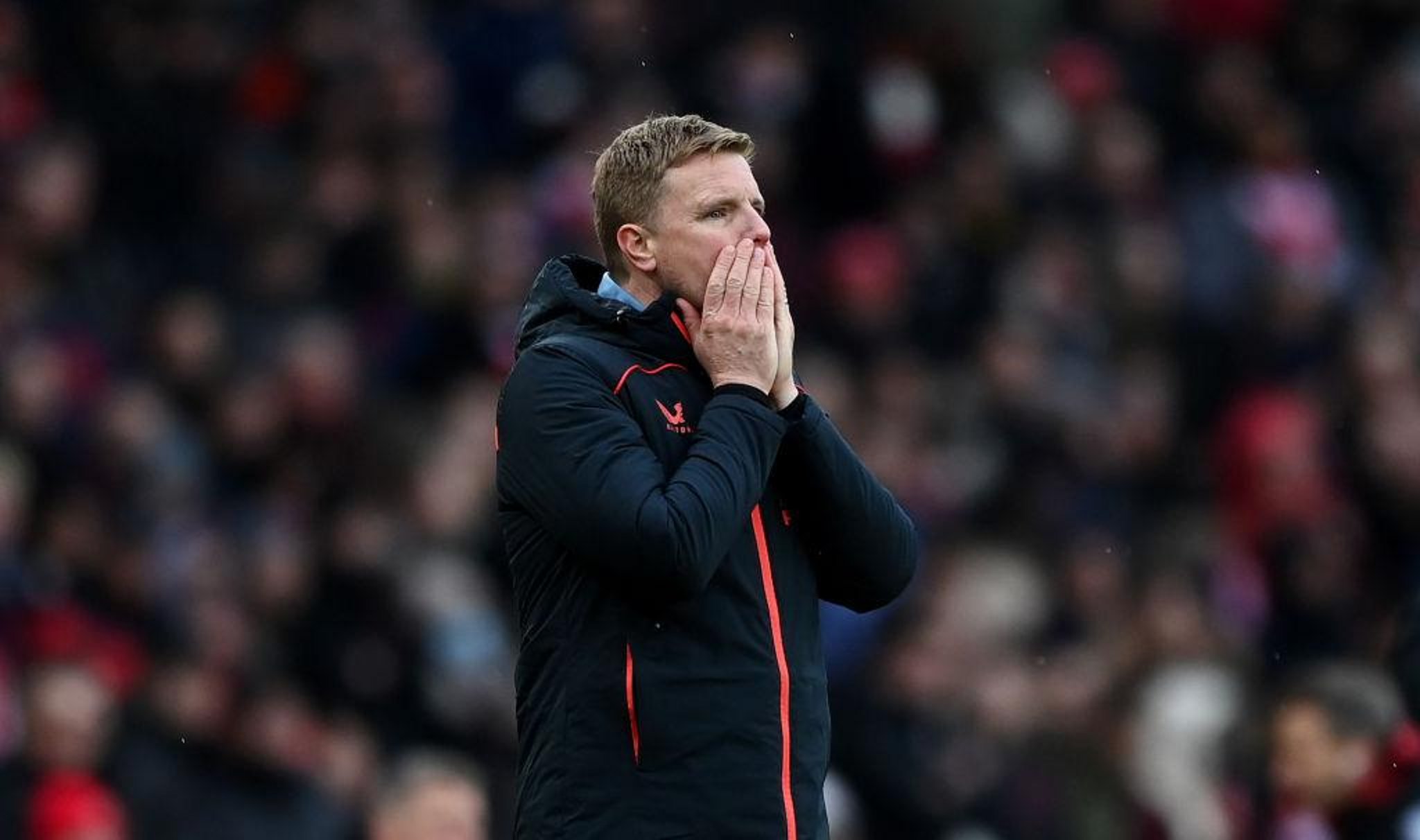 The relegation-threatened club, under new ownership, is planning for the window.

Howe has insisted that United’s new owners are ready to back him in the market, but he’s admitted it will be a challenge attracting players because of the winless club’s league position.

“It is very difficult to make any promises … that we will definitely spend money and sign players,” said Newcastle’s head coach.

“That is why, as everyone knows, January is an incredibly difficult window to recruit players, especially when your league position is difficult.

“So, I can’t make any promises on that. I can promise that the owners, and those above me, will support me and the team in trying to do what we need.

“But ‘yes’ (there is backing) – that’s all I can say. It would be foolish of me to make rash promises and statements. My priority is getting the best out of the players we have.”

Howe is focused on tomorrow night’s home game against 19th-placed Norwich City. The game will be his first home fixture in the dugout as head coach, as he was isolating with Covid-19 for the club’s game against Brentford earlier this month.

“I think we have half an eye on January, as always,” said the 43-year-old. “That work, for me, regardless of what time of year, I think you’re always looking at how you can evolve your team and improve the squad.

"But trust me when I say my main focus is on the players that we have in the building now, trying to get the best our of those players in the next game and the games beyond.

"I’m working extremely hard to help them deliver their best performances. I think that’s the best use of my time.”

Newcastle, beaten by Arsenal at the weekend, are 20th in the Premier League table with six points from 13 games.