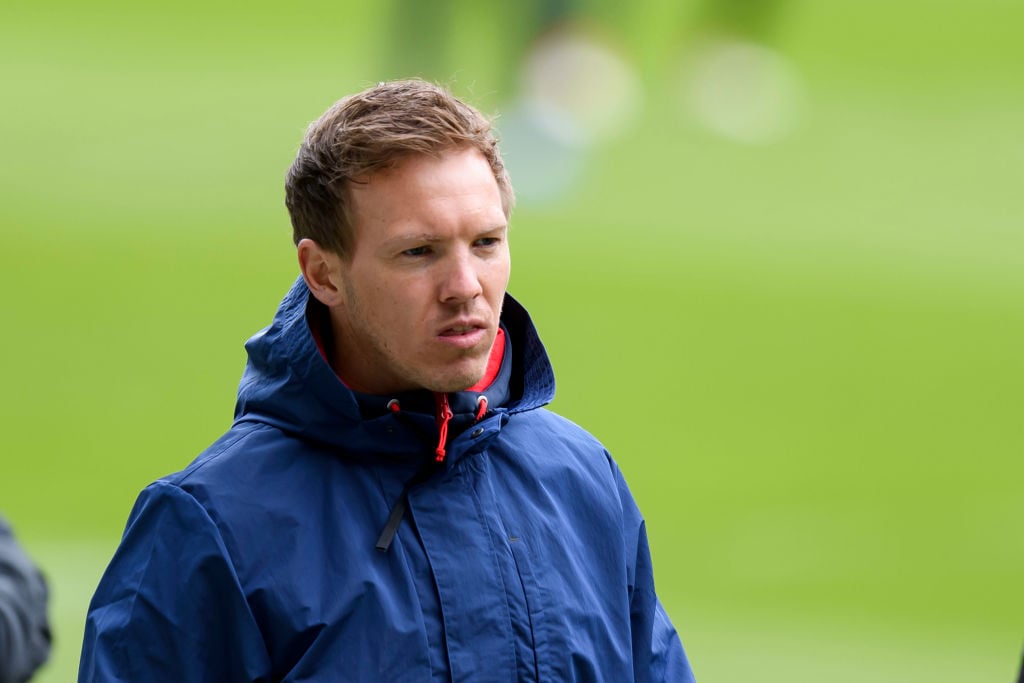 Newcastle United are hoping to pull off a January bargain by signing Hoffenheim midfielder Florian Grillitsch in a £4million move.

That’s according to The Sun, who claim that Newcastle are looking towards Grillitsch to bolster Eddie Howe’s engine room.

Grillitsch can sign a pre-contract agreement in January as his Hoffenheim deal ends next summer.

However, Newcastle are eyeing up a cut-price cash deal worth just £4million.

The Magpies are understood to have been chasing Grillitsch for months now and are ready to strike in January.

Grillitsch is also wanted by Roma and Jose Mourinho, but Newcastle seemingly have genuine hope of a deal.

Newcastle fans would be forgiven for being a little sceptical about signing a Hoffenheim player given Joelinton’s record at St James’ Park.

Grillitsch does come highly recommended though, having been branded ‘extraordinary’ by Julian Nagelsmann.

Nagelsmann praised Grillitsch’s ‘incredible ability’ to set the tempo of the game in midfield even though nobody was talking about him.

The 26-year-old spent time with Werder Bremen before starring at Hoffenheim.

An Austrian international with 26 caps to his name, Grillitsch is a deep-lying playmaker who can even play at centre back.

If Newcastle can land Grillitsch for just £4million, they could be landing a huge bargain.

In other news, ‘Of course’: £6.5m ace shares what friends and family think of possible Celtic transfer