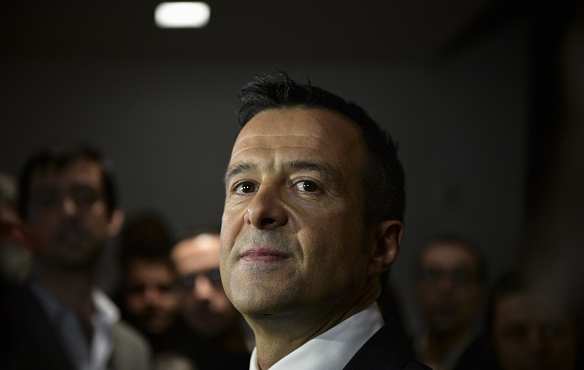 When Newcastle United’s takeover by Saudi Arabia’s Public Investment Fund was confirmed, it was likely greeted as great news by football agents around the world.

The Magpies would become another club able to pay big wages and big commissions, and help to drive the market higher. Given it came as club economics were hit by Covid-19, and when wages looked like they may finally start falling, the new money at Newcastle was all the more welcome.

It goes without saying that agents who represent multiple players will be looking to build a close relationship with those in charge at Newcastle, and one of those could be Jorge Mendes.

His Gestifute agency represents many players and has involvement with others on transfer.s Mendes’ workings in the market helped Wolves get promoted from the Championship, and he’s had close relationships with other clubs, including multiple sides in Portugal, and others in Spain and France.

The 24-year-old, who is likely to leave Lille in one of the coming windows, is represented by Gestifute and has been heavily linked to AC Milan recently.

Calciomercato report Newcastle have made a ‘request for information’, and are willing to offer ‘much higher figures’ than the Rossoneri. That will be related to wages, with it thought the transfer itself will cost around €35m.

Sanches moving to Newcastle seems unlikely, but then so did Ruben Neves to Wolves when Mendes took the then Porto player to the Championship.