Michael Emenalo delivers DoF plan to Newcastle owners and ready for immediate start BUT...
The Mag 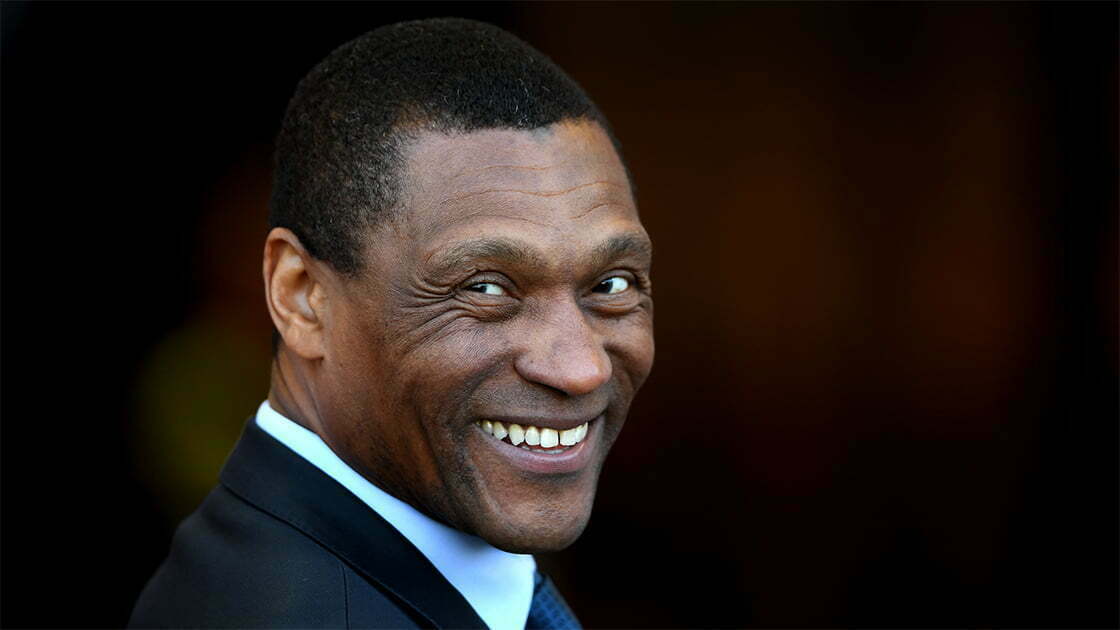 An interesting update on Monday morning regarding Newcastle United’s search for a Director of Football, with Michael Emenalo centre stage.

Early in November, The Telegraph had an exclusive which revealed that the former Chelsea Director of Football had travelled to Riyadh to meet the Newcastle United owners.

At the time it was widely reported that a swift appointment was expected, to get somebody in place to help oversee work on the massive job of turning the club around after over 14 years of Mike Ashley neglect in so many areas.

As well as first team recruitment, a new training complex, a new Academy, a properly resourced women’s team,…and so on.

Michael Emenalo having done a great job at Chelsea in so many of these areas and looking very much the plan who could supply a comprehensive plan to the new owners.

Well, a new update from The Athletic on Monday morning, reports that the NUFC owners have indeed received a comprehensive plan from Michael Emenalo, their information is that this plan is ‘for January and beyond, with the former Chelsea and Monaco executive ready and available to start immediately.’

However, The Athletic report that despite Michael Emenalo supplying this plan of action, it is more than possible that Emenalo nor indeed anybody else, will be appointed as Director of Football until AFTER the January transfer window has gone by.

David Ornstein of The Athletic explaining that: ‘The delay is not thought to relate to the contenders themselves. Newcastle want to conduct a thorough process that they hope will find the best person to inherit a crucial role.’

For many Newcastle United fans, it would appear to be a no-brainer bringing in a Director of Football ASAP, especially if an ideal candidate such as Michael Emenalo (and potentially other ideal candidates) is / are available to start immediately.

However, the new owners did show with the search for a new Head Coach that they wouldn’t be rushed and this is where football fans and those running clubs / businesses often see things differently. For fans we are so used to everything being results on the pitch driven, as in the league position meaning pretty much everything in terms of employing people in key roles, whereas for a ‘normal’ business it is all about making the right, not the quickest, appointment.

The reality here for Newcastle United probably lies somewhere in between, in terms of needing the right appointment BUT quickly as well, in terms of Director of Football.

Avoiding relegation is the biggest initial challenge for the new Newcastle United owners but I think what we can quite probably take from this update and just general common sense…is that we are very unlikely to see the kind of crazy massive transfer activity that the media are so keen to tell us about on an hourly basis.

I think it would be very likely regardless of any Director of Football being appointed or not, that in January it will be Eddie Howe very much leading the way in terms of bringing whichever players in. I don’t think there was ever going to be massive amounts spent in this window with a new DoF leading the hunt for stellar names. It is an initial relegation fight and I think a certain amount of funds will be made available for one or two players, plus loan deals.

However, after Newcastle play Southampton away on 2 January 2022, there are only 17 more PL games for Newcastle United, so in reality we are looking at Eddie Howe’s main reliance being on the existing players and getting more out of them, to pick up results in the next month AND also once the January window has opened.

Following the takeover of Newcastle United, Eddie Howe replaced Steve Bruce as manager and there was an expectation he would swiftly be joined at St James’ Park by a director of football.

With the club bottom of the Premier League, it felt like an urgent matter and a wide range of options were linked to the post before Michael Emenalo was reported to be the leading candidate.

But The Athletic has learned that progress has slowed and sources indicate there is now a decent chance an appointment might not happen until after the January transfer window.

That would leave responsibility for what could be a pivotal market in the hands of Howe, head of recruitment Steve Nickson and minority shareholder Amanda Staveley, who leads day-to-day operations.

The delay is not thought to relate to the contenders themselves. Newcastle want to conduct a thorough process that they hope will find the best person to inherit a crucial role.

But there are concerns this stance does not take into account the seriousness of the predicament facing Howe’s side, currently seven points from safety and searching for their first win of the season.

The Saudi-led consortium is understood to have received a plan from Emenalo for January and beyond, with the former Chelsea and Monaco executive ready and available to start immediately.

Many other names have been mentioned in conversations about the position but, as previously reported by The Athletic, Marc Overmars is no longer in the running after choosing to stay at Ajax.

With the ownership comprising three different parties — Saudi Arabia’s Public Investment Fund, Staveley’s PCP Capital Partners and the Reuben brothers — there is some external confusion as to who is in charge and how decisions are made, especially since Lee Charnley departed as chief executive.’