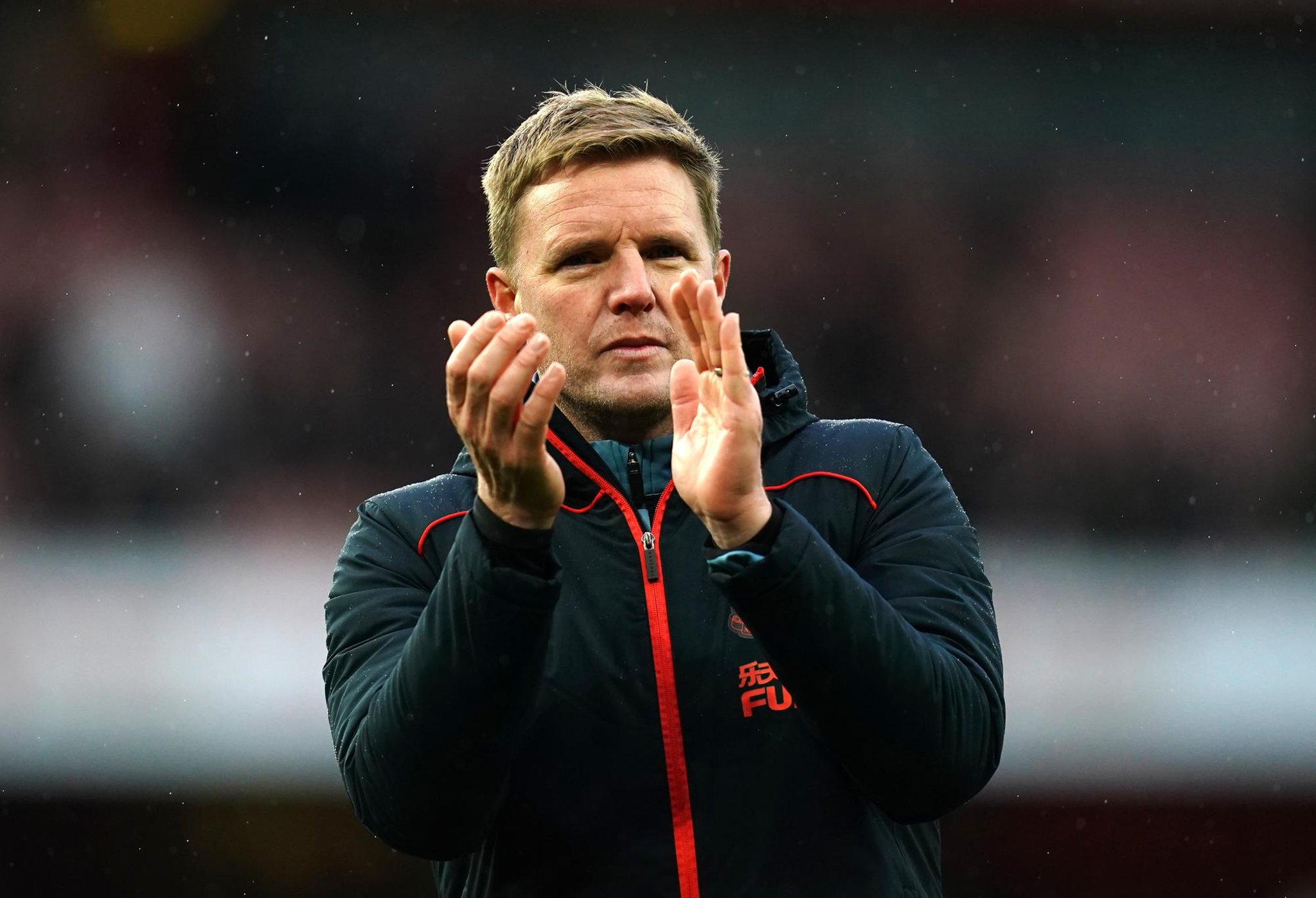 Agbonlahor was speaking ahead of January’s transfer window, when Howe hopes to strengthen his squad at relegation-threatened Newcastle United.

The former Aston Villa striker claimed that players would rather sign for newly-promoted Brentford as they want to live in London.

"Players will go there for the money, let's be honest,” said Agbonlahor. "Players want to be close to London.

Howe, appointed earlier this month as Steve Bruce’s successor, hasn’t had a chance to see the city yet given the hours he’s been working at the training ground and his recent Covid-19 isolation period, though he’s keen to see more of the area.

However, Howe – who is moving his family up to the North East in the New Year – has acknowledged that the club’s predicament will be an issue when he comes to talks with prospective signings.

The winless club is 20th in the Premier League ahead of tomorrow night’s home game against 19th-placed Norwich City. United take on Burnley at St James’s Park on Saturday.

Asked about Agbonlahor's claims, Howe said: "I don’t think that’s accurate. I haven’t seen Newcastle in the light, yet, so it’s difficult for me to comment too much, but I’ve heard from everyone that I've spoken to how nice the area is to live in.

"I’ve heard amazing things about the town centre and the surrounding areas, and I can’t wait to experience that myself.

"We’ll have no problem attracting players to Newcastle for a whole host of reasons. I don’t think that’s going to be an issue. What is an issue is our position in attracting players in January, but that’s not my focus at the moment.

"My focus is on preparing the team for a massive week ahead.”

Howe will be without captain Jamaal Lascelles and Matt Ritchie through suspension for the Norwich game.