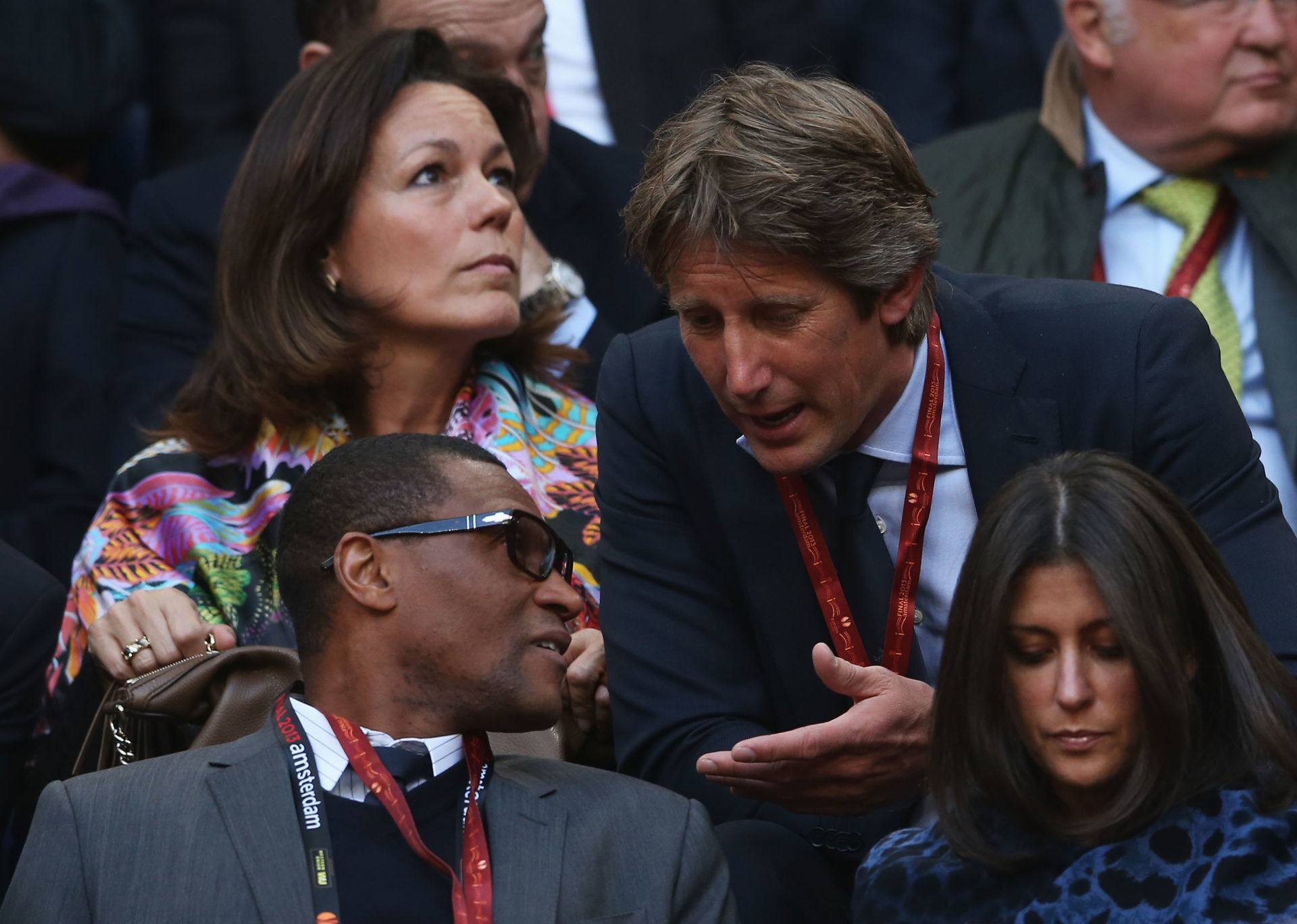 The Athletic have reported that Newcastle United may not be able to appoint a director of football until after the January transfer window, which means that Michael Emenalo will have to wait.

It has been reported this morning that progress in regard to bringing in a director of football at Newcastle is slow.

Newcastle reportedly want to ‘conduct a thorough process’ and will take time to get the best possible person for the role.

It has been reported that Michael Emenalo has handed Newcastle a plan for January and beyond.

The 56-year-old former Chelsea and AS Monaco executive is ‘ready and available to start immediately.’

However, Newcastle want to take their time over making a final decision.

Are Newcastle right about Michael Emenalo?

Emenalo is a very good and capable executive.

That the Nigerian has already presented a plan to Newcastle shows the way he works.

However, in our opinion, Saudi Arabia’s Public Investment Fund (PIF) are right to take their time.

It is a big decision, and Amanda Staveley and co. should not rush into it.

Yes, a director of football is important, but Newcastle have Eddie Howe as the manager now.

In our opinion, Howe will know better than most what Newcastle need right now.

For the January transfer window, PIF should trust Howe and his judgement in terms of making new signings.

In other news, ‘Did he actually?’ BBC pundit stunned by Arsenal player v Newcastle