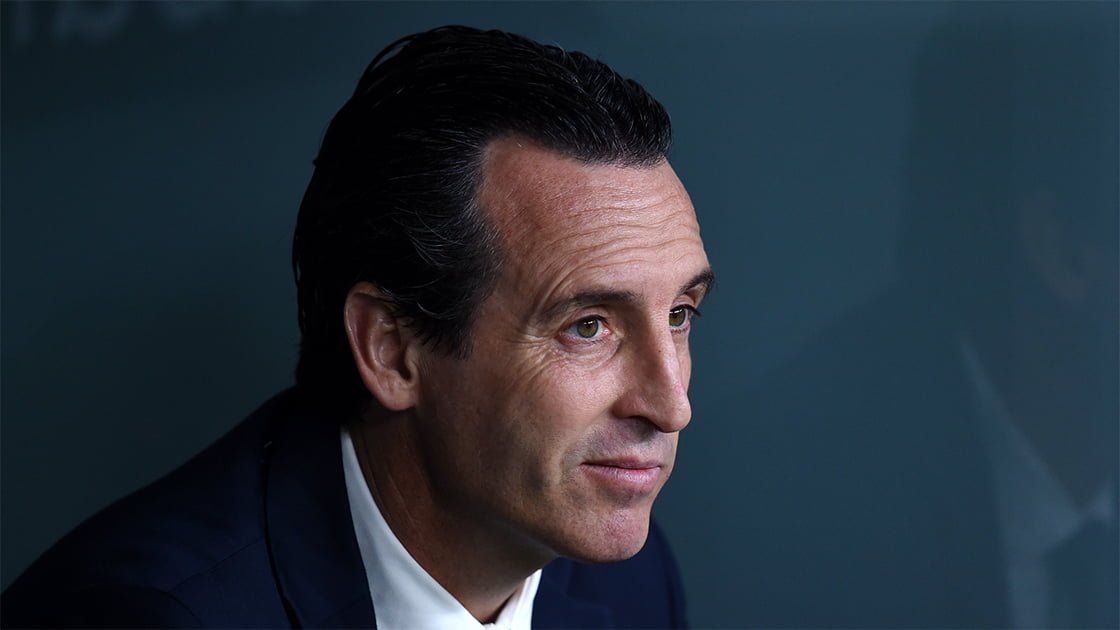 Eddie Howe was never going to be afforded a honeymoon at Newcastle United, following his ‘shotgun’ St James’ Park wedding.

Howe bravely and confidently answered the call from Amanda Staveley….after our new owners were given a valuable lesson on confidentiality following their “botched” Unai Emery pursuit.

I now actually believe that we dodged a bullet there, hence the ‘shotgun’ reference earlier.

Although his early experiences have been slightly interrupted by covid, Eddie Howe will have learned first hand the many deficiencies within this first team pool that he has inherited.

Eddie was back in the dugout for Saturday’s match at the Emirates, as Newcastle were eventually over-ran by the classier Gunners.

This followed on from the 3-3 home draw against Brentford, a game that would have outlined to our new boss, just how monumental the job of keeping Newcastle in the Premier League this season is going to be.

We are currently a team that cannot defend to save our lives and I would now like to see Eddie bring certain players back into the fold.

Jamaal Lascelles and Matt Ritchie are unavailable due to suspension and the manager will be forced to change the backline for Norwich’s visit.

This is a must win game and not a one for positional gambling.

We also mustn’t look past our next game and also forget about looking at League tables, other clubs’ fixtures and certain connotations and scenarios.

Burnley should only come up on the horizon once we put the “cat in amongst the canaries”….

For the sake of saving Christmas and our season, nothing but a win on Tuesday will do.

I am expecting Eddie Howe and Newcastle United to give it one hell of a go and hopefully some of the restless natives can relax for a few days before our next game against Burn***…(Oops I nearly said it).