‘I don’t’: Rival hits back at Arsenal fans, claims they are absolutely wrong
HITC 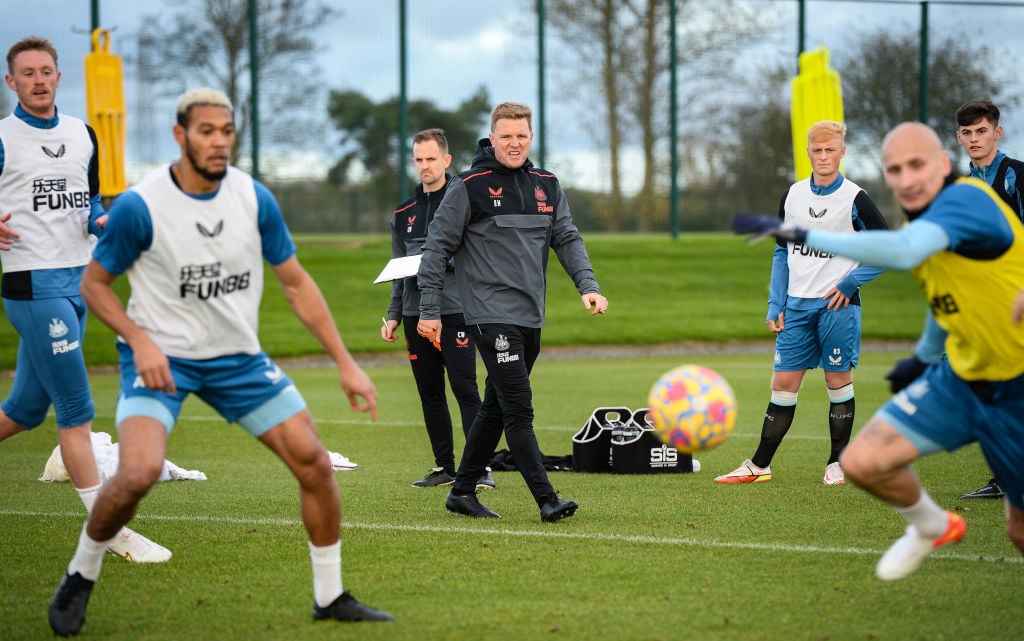 Eddie Howe has said that fans of Mikel Arteta’s Arsenal were wrong to chant about Newcastle United at the Emirates Stadium, as quoted in Metro.

Howe saw his Newcastle side fall to a 2-0 defeat to Arsenal in the Premier League on Saturday.

The Gunners scored both the goals in North London in the second half.

Metro quotes Howe as saying about Arsenal fans’ chant: “I don’t agree with that. I think I’ve seen in the dressing room that we’ve got some very good players here.

“We’re lacking in confidence at the moment, naturally, through not winning a game this season. We’ll naturally attract criticism, I think.

‘We have to take that. We have to have broad shoulder. I think if we stay committed like we were today, I thought the attitude of the players was very good, despite trailing the game 2-0.

“I thought we were very good in the last period of the game, then we can only do our talking on the pitch and try and fight back.”

The Newcastle manager is fully aware of the backlash his players will face in the coming weeks and months.

Because Newcastle now have the wealthiest owners in club football.

Newcastle are in deep trouble and could get relegated from the Premier League.

However, we think that Howe will get things right at Newcastle and will get the team up in the Premier League table.

However, in our opinion, PIF need to sign two or three quality players in the January transfer window.

In other news, ‘He hustles and bustles’: Joe Cole a 'big fan’ of Arsenal 20-year-old