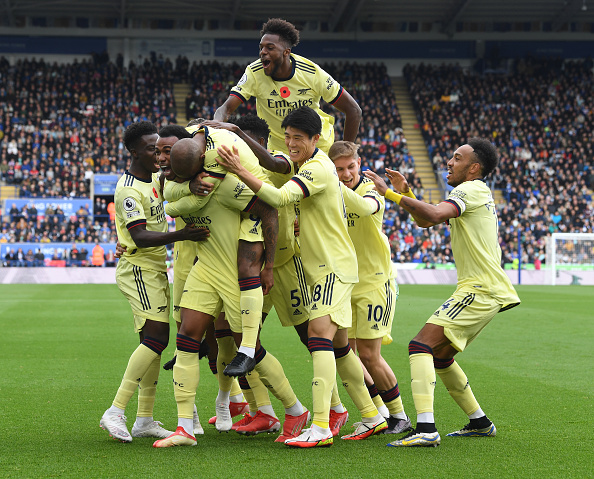 The former Arsenal striker has said that Tavares was excellent in the Premier League game against Newcastle at the Emirates Stadium on Saturday.

Campbell said about Tavares on Highbury Squad: “We are talking about KT coming in, but you know what, especially in the second half, I thought he had a stormer. I really did. I thought he was excellent.”

How did Nuno Tavares play?

Tavares kept his place in the Arsenal starting lineup despite his disappointing performance against Liverpool.

We have to praise Arsenal manager Arteta for keeping faith in the 21-year-old Portuguese left-back.

And Tavares, who cost Arsenal £6.8 million (The Guardian), did his manager proud against Eddie Howe’s Newcastle.

Especially in the second half.

The left-back was very ambitious with his efforts in the first half, but he was much better in the second period.

Tavares provided the assist for Bukayo Saka’s goal in the 56th minute.

None of them was on target.

Tavares played one key pass, had a pass accuracy of 91.7%, won one header, took 95 touches, attempted two dribbles, and put in four crosses.

It will be interesting to see if Arteta plays Tavares against Manchester United at Old Trafford this week.