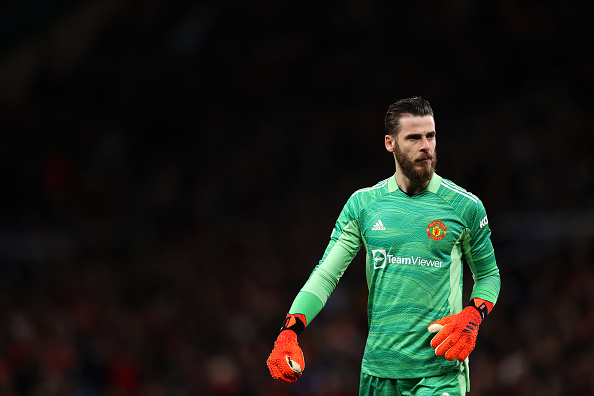 United will take on Arsenal at Old Trafford in the Premier League on Thursday evening.

The Red Devils will head into the match against Mikel Arteta’s side on the back of a 1-1 draw with Chelsea in the league.

Arsenal got the better of Newcastle United 2-0 at the Emirates Stadium in the Premier League on Saturday.

De Gea told Manchester United’s official website: “I think from today we should take a lot of confidence.

“We know Arsenal are in a good moment, they play well, they are improving, so it’s going to be a big game.”

United are likely to have Ralf Rangnick as their new (interim) manager for the match against Arsenal.

In our opinion, that will be a big factor in the game.

Rangnick will surely want to kick off his United tenure on a positive note.

However, we think that Arsenal have what it takes to win against the Red Devils at Old Trafford.

Yes, the Gunners lost 4-0 at Liverpool, but they then bounced back with a pretty comfortable win against Newcastle.

United are defensively vulnerable, and that could help Arsenal.

And although United have a certain Cristiano Ronaldo, if Arsenal stop balls being played into him, then they could damage his game.

In other news, 'Certainly at fault': Commentator reacts to what Howe did before Newcastle game