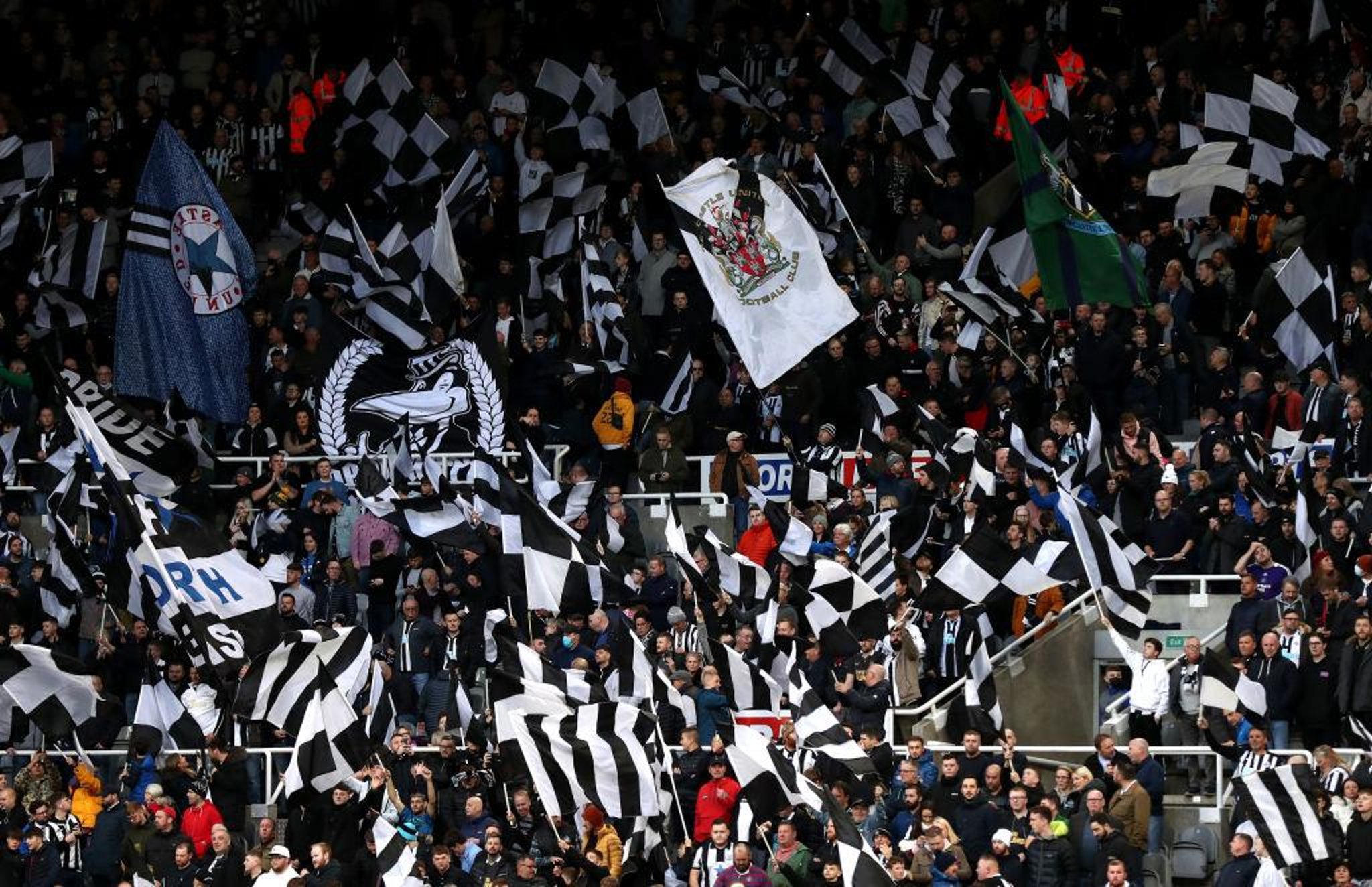 Arsenal’s victory over Newcastle yesterday means it is over three-and-a-half-years since the Magpies defeated the Gunners.

But what does their record against the rest of the Premier League look like?

Here, we take a look at how many days have passed since Newcastle’s last victory over every single Premier League side, including disastrous records against Liverpool and Leeds United:

Newcastle’s most complete performance last season came against the Foxes when they ran riot at the King Power Stadium, completing a 4-2 victory.

David Moyes’s side had a fantastic season last year, however, unbelievably Newcastle United managed to complete the double over them. Their 3-2 victory in April was a topsy turvy affair but victory was secured by Joe Willock late on.

This win 231 days ago came at Turf Moor during Newcastle’s late-season recovery, secured by goals from Jacob Murphy and Allan Saint-Maximin.

Despite playing a large part of the game with nine-men, Newcastle were able to see out a 3-2 victory in February.

Newcastle’s victory at Selhurst Park came a year and a day ago. Late goals from Callum Wilson and Joelinton was enough for the three points on this occasion.

Isaac Hayden’s last minute winner was the last goal Newcastle United would score at St James’s Park in-front of fans for over 15 months because of the coronavirus pandemic.

That Matty Longstaff goal was the last time Newcastle defeated the Red Devils. Four defeats coming with an aggregate score of 15-4 have since followed.

Joelinton’s first goal for Newcastle United secured a memorable 1-0 win for the Toon in the sun in London.

Their win in January 2019 stopped a run of eleven consecutive defeats to Manchester City.

Ayoze Perez’s second-half strike secured Newcastle’s first win of the season, consequently, this was also the last time they defeated the Hornets.

Yes, that Mo Diame goal happened 1,734 days ago. Brighton are currently unbeaten in games against Newcastle in the Premier League.

A 2-0 victory in the Championship, most remembered for Henri Lansbury's own goal, was the last time Newcastle defeated Aston Villa.

Just nine days before defeating Villa, Newcastle were 1-0 winners over Wolves thanks to a goal from Aleksandar Mitrovic. Wolves have won two games by a 2-1 scoreline and the other five Premier League clashes have ended in a 1-1 draw.

Goals from Dwight Gayle and Daryl Murphy earned Newcastle a hard-earned 2-1 victory against the Bees on this occasion. The sides have met just twice since however, with Brentford winning in last season’s Carabao Cup before the 3-3 draw last weekend.

Another victory coming in the Championship, a double from Dwight Gayle secured three points at Elland Road. Leeds have won two of the three Premier League meetings between the sides since their promotion back to the top-flight.

Newcastle were the only side that failed to beat Norwich last time they were in the Premier League. The memorable 4-3 victory at St James’s Park was the last time the Magpies defeated the Canaries.

A double from future Liverpool player Gini Wijnaldum gave Steve McClaren’s side an unlikely 2-0 victory at St James’s Park. Since promotion, Newcastle have failed to win in eight games against Jurgen Klopp’s side.