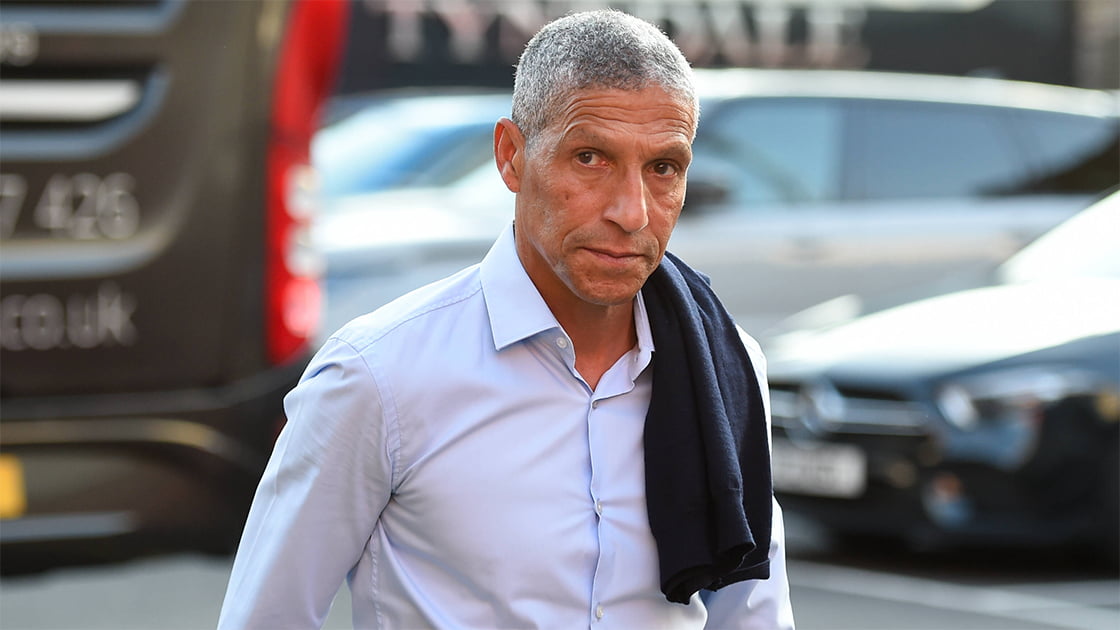 After Glenn Roeder’s Newcastle United team qualified for Europe once again in 2006 after winning the Inter-Toto Cup, who really would have thought that three short years later we would be relegated to the Championship?

However, after the Mike Ashley takeover in 2007, and four managers later….in the summer of 2009 this is exactly where the club needlessly found itself.

We even heard hilariously stupid talk of Ashley trying to sell up to the inventor of the “Singing-Fish” plaques…someone called Barry Moat.

When it became apparent that Alan Shearer wouldn’t be getting the opportunity to carry on managing the club, Ashley turned to our first team coach Chris Hughton to lead Newcastle on a caretaker basis.

We had been abysmal in the pre-season friendlies, culminating in a thrashing off Leyton Orient at Brisbane Road, and there was a certain amount of trepidation amongst the fans as we headed into the 2009/10 season.

Unexpectedly, this was to turn into a memorable one for Newcastle United and our supporters.

The club got off to a solid start and Chris Hughton was given the manager’s job on a permanent basis in October 2009.

It was Andy Carroll who would come to prominence, ably supported at differing times by Shola Ameobi (in his 10th season in the squad), Peter Lovenkrands and loanee Marlon Harewood.

Carroll’s big mate Kevin Nolan was banging goals in from midfield, whilst Alan Smith had knuckled down to fight for the cause.

Jonas Gutierrez was a real talisman and his captain and countryman Fabrizio Coloccini did a fantastic job organising our defence in front of Steve Harper.

After a little hiccup in the Autumn, Chris Hughton’s rejuvenated Newcastle United turned into a juggernaut, it soon became obvious that nobody could stop the Toon from storming back to the Premier League as Champions.

We won our final game against QPR at Loftus Road to finish with 102 points and all was rosey, for a while.

Chris Hughton made some great signings in the pre-season, the likes of Cheick Tiote, James Perch and Hatem Ben Arfa (originally on loan).

Our first home game of the 2010/11 campaign was ironically against Aston Villa, the club who had gloated and p.ssed on our chips at Villa Park when we were relegated 15 months earlier.

Revenge as they say, is a dish best served cold, and Newcastle hammered the hapless Villans 6-0 with an Andy Carroll hat-trick. The fans were on cloud 9 along with our local centre forward.

After a decent start to the season the Tyne / Wear derby was eagerly anticipated, the mackems and a certain “Geordie” manager (no mention of his name in my articles from now on remember) arrived in confident mood of putting us Prem “new boys” in our place.

What proceeded to happen has since gone down in local folklore as the “Demolition Derby”…Newcastle banged in five with Sunderland’s consolation being scored with the last kick.

Kevin Nolan bagged a superb hat-trick, with mackem slayer Shola carrying on his phenomenal record against the Wearsiders with another brace.

We were soon off to the Emirates to face Arsenal, and once Big Andy Carroll had rose like a salmon to head us in front, there was never any way back for the Wenger Boys.

A few weeks later I was giving Wor Lad a hand on a job in Corbridge working in a foot of snow, when another bombshell from Mike Ashley was delivered over the airwaves.

Century Radio announced that Chris Hughton had been sacked by Newcastle United and after thanking him for his efforts, that the owner and directors were now searching for yet another manager to help “progress” the club.

My brother and I were stunned. Bloody hell, was this another part of the cunning “5 Year Plan” that Derek Llambias kept banging on about?

Our first thoughts were for Chris Hughton and how he must have been feeling. He had given his all since being thrown in at the deep end, gaining the admiration of all the players and supporters.

For those of us all old enough to remember Chris Hughton as a player in the 1980s, we all know he was a fine footballer for Spurs and the Republic of Ireland.

He was also a very good coach and capable manager whilst he was at Newcastle United.

A genuine and likeable bloke, there will always be a good Geordie welcome on Tyneside for Cockney Chris, who definitely wasn’t one of that awful “Mafia”…

If we do get relegated in May 2021 because of the idiocies and mismanagement of the previous regime, I’m confident that in Eddie Howe we will have the right man to achieve what Wor Saint Chris Hughton did with aplomb a decade ago.