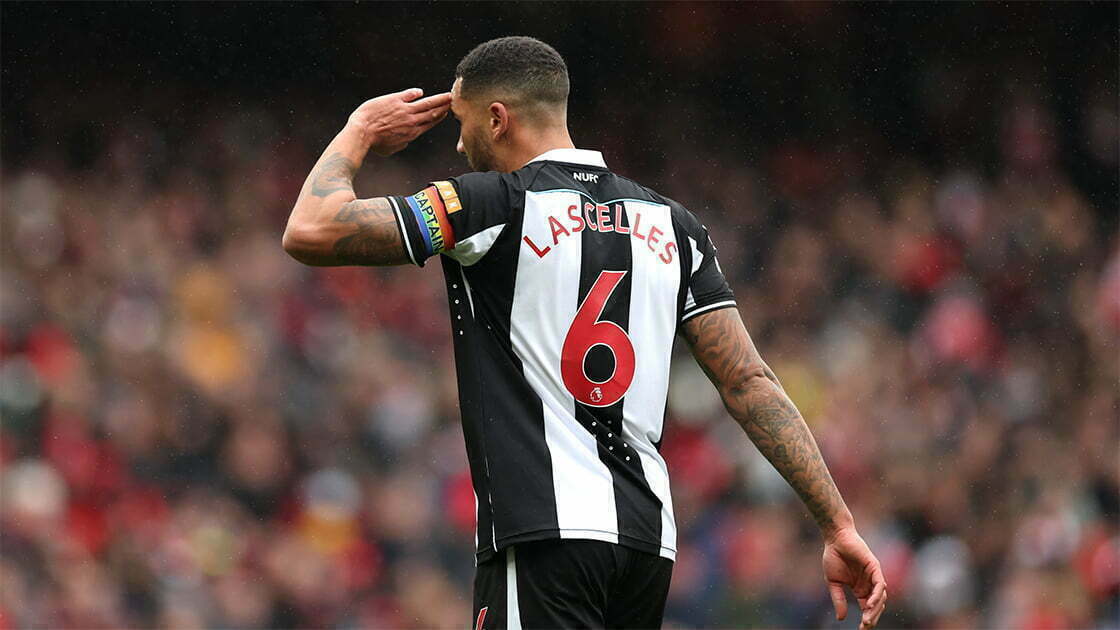 All eyes now on the Newcastle team v Norwich.

A win on Tuesday night would guarantee Eddie Howe and his players finding themselves climbing off rock bottom, even if only on goal difference above the Canaries.

Though the victory would represent far more than that, as it would give the chance of confidence and momentum, to then go into another massive home relegation game against Burnley in a far better frame of mind and the chance to potentially go above Sean Dyche’s team as well.

Sometimes the best changes that are made to a team, are ones that end up being enforced ones.

Just maybe that is going to be the case with this upcoming Newcastle team v Norwich, as opportunity knocks…

The NUFC TV interviewer after the 2-0 defeat to Arsenal:

“A couple of suspensions are now going to come off the back of this game, I guess that opens up an opportunity for another couple of players?”

“Yes, absolutely, that is what the game is all about.

“We will have to see what we do with [replacing] the players who can’t play [against Norwich].”

Both Matt Ritchie and Jamaal Lascelles picking up their fifth bookings of the season at Arsenal, meaning a one game ban for both.

Martin Dubravka definitely brought an improvement on Saturday but the defensive frailties of others were in clear evidence. Only Fabian Schar coming out of that game with much credit, when you’re talking about the defence anyway.

I think Eddie Howe needs to embrace this opportunity, other players getting a chance AND returning the the back four set up that he has used for the vast majority of his time when at Bournemouth.

I would very much like to see Eddie Howe sending out this back four in front of Martin Dubravka, when naming his Newcastle team v Norwich at 6.30pm on Tuesday night (ahead of the match kicking off at 7.30pm).

I don’t claim to speak for all Newcastle United fans…but I would hazard a very strong guess that at least 90% of NUFC supporters would go for that on Tuesday.

Manquillo is easily Newcastle’s best right back, Murphy and Krafth can’t play there.

Whilst on the other side, with Paul Dummett still ruled out, Jamal Lewis surely has to be given a chance and not just on Tuesday. Ritchie was really poor yet again in defence on Saturday, badly at fault for the second goal, so surely Lewis needs to be given a run to see what he can do. Steve Bruce paid £15m for the then Norwich full back but then appeared to totally write him off when not giving a single Premier League start after February 2021. When I see him still playing for Northern Ireland, he certainly looks more of a left back than Ritchie, or wing back for that matter.

As I said, in the middle Schar has done ok since coming back in these last couple of games, so get our best defensive  centre-back, former Argentine international Federico Fernandez, back in alongside him. No idea what has caused him to be left out of the squad totally in recent games and hopefully nothing that will prevent him returning…even Hendrick made the bench on Saturday!

So my Newcastle team v Norwich would have Dubravka, Manquillo, Schar, Fernandez and Lewis at the back.