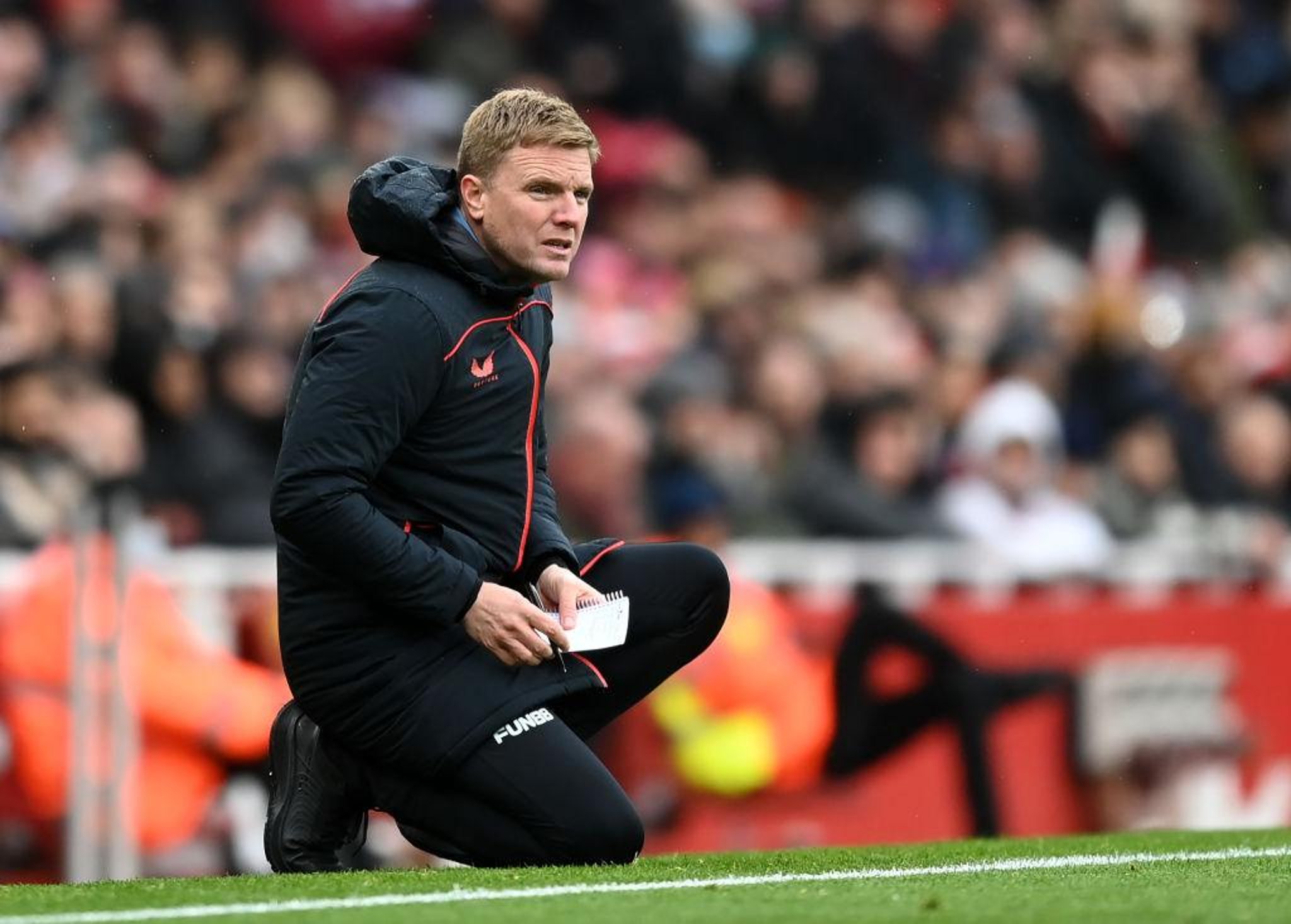 The club, 17th in the Premier League, was in trouble, and things got worse in the 17th minute when Matej Vydra gave the home side a first-half lead.

Newcastle, seemingly heading for another damaging defeat, needed something, anything. The team needed a spark.

It was the club’s first win in eight games. More wins followed in the final two months of a troubled campaign – and the club stayed up.

Today, there’s more snow – and the club is in a much worse position in the Premier League.

United are five points adrift of safety ahead of back-to-back home games against Norwich City and Burnley.

Newcastle needed something that afternoon at a chilly Turf Moor, and the club needs something at St James’s Park this week. The players, individually and collectively, need to step up ahead of a tough run of games next month. Only wins will keep the club in touch with the teams above them ahead of the January transfer window.

Eddie Howe, the club’s new coach, acknowledged this after the game at the Emirates Stadium, where his team had held Arsenal for the for the first 45 minutes.

“It’s difficult enough when you’re fighting and scrapping for points, but when you’ve got a big deficit, it becomes very difficult, so naturally, everyone connected with the club wants to get that first win as quickly as possible,” said Howe, who came out of Covid-19 isolation on Friday.

“We have to look at our next game as an important game. They all are in the Premier League, and we have to give everything to try and win it.”

Things can change quickly. This was underlined by United’s turnaround late last season under Steve Bruce, who left the club last month following a winless start to the campaign.

But they must start to change soon, very soon.

Howe took some positives from the Arsenal game, but the club needs points.

“Going through the game, I thought there was some really positive signs for us,” said Howe, who felt that Callum Wilson should have had a penalty. “Martin Dubravka coming back, I thought he played very, very well. When you come to Arsenal, you know you’re going to need a good defensive display.

"The first 35 minutes, I thought we were very good. We restricted them to long shots. They had one chance, a header in the box. Apart from that, I thought we were content. But we just sat deeper and deeper just towards half time.

"Their first goal is a top-quality finish. The second goal, I don’t know whether we were affected by that decision with Callum (Wilson). Certainly, we didn’t react well enough to that moment.”

That moment has gone. It’s the moments yet to come which will decide the club’s fate.