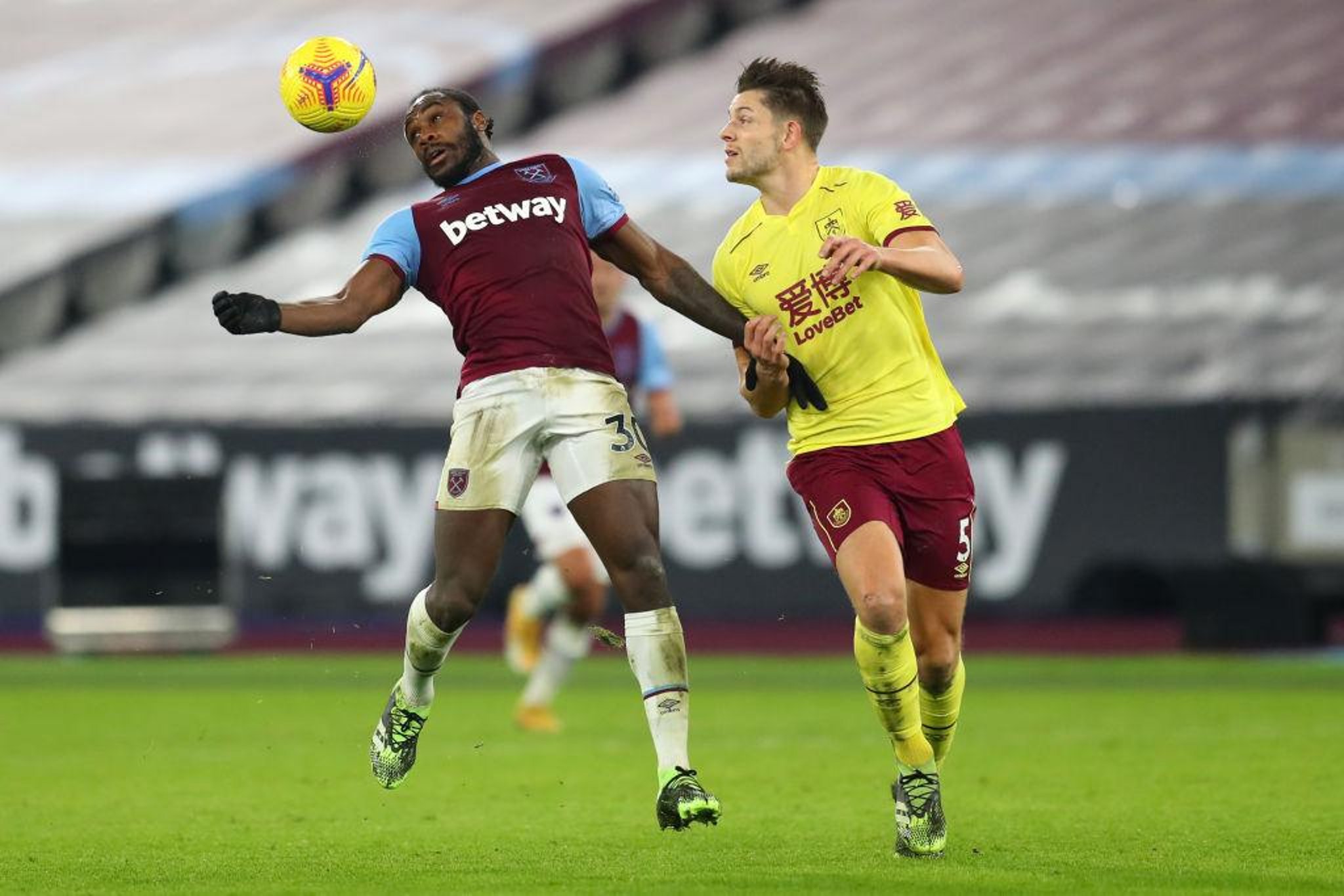 Here is all the latest transfer gossip surrounding Newcastle United:

Reports today have suggested that The Hammers are preparing a £7m bid for Burnley’s James Tarkowski.

Tarkowski has been linked with switching Turf Moor for St James’s Park in January as Eddie Howe looks for defensive reinforcements.

However, with news that Angelo Ogbonna is set to miss the rest of the season through injury, David Moyes may turn to Tarkowski to fill this gap.

Tarkowski has reportedly told Burnley that he will not sign a contract extension with the club and therefore he is available to move on a free transfer in summer.

Newcastle have been heavily-backed as favourites to be Tarkowski’s next destination, however, because of their perilous Premier League position, the defender may see a move to West Ham a more appealing option.

El Nacional in Spain are reporting that Philippe Coutinho may now be interested in a move to Newcastle United after initially being uninterested in switching the Camp Nou for St James’s Park.

This U-turn reportedly comes as the Brazilian has accepted he is not in the long-term plans at Barcelona under new boss Xavi.

The 29-year-old joined Barcelona in January 2018 but has failed to live up to his £120m price tag and now seemingly has no future in Spain.

Newcastle have been linked with a move for Coutinho following the £305m takeover of the club, however, it seems unlikely that a move in January will materialise, especially considering the great threat of relegation that currently looms large over the club.

Kevin Campbell believes signing Liverpool’s Divock Origi could be a ‘brilliant’ move for Newcastle in January:

“And one thing he can do is score goals. We’ve seen that. Even when he’s only on the pitch for a few minutes, he’s a goal threat.

“The fact of the matter is, bringing him in would provide yet another goal threat for Newcastle – and, oh yes, it could be a brilliant signing.”