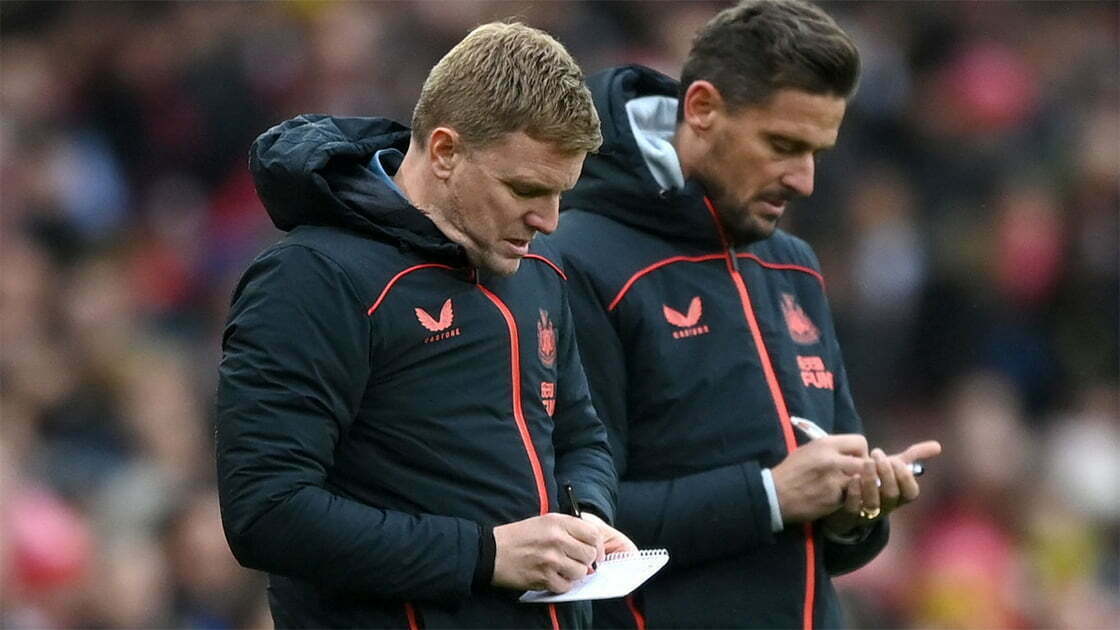 Newcastle United came away from Arsenal with their usual reward.

The most recent 18 matches between the two clubs had produced 17 Arsenal wins and 2010 the last time Newcastle had won away against the Gunners, Andy Carroll getting the winner that day.

Apart from that Rafa Benitez NUFC win at St James Park in 2018, it has been bleak stuff.

So not a game that Newcastle United fans were expecting to get anything from, although Shelvey gave hope with a first half shot that was tipped onto the bar and the match officials gave NUFC nothing, including some very decent penalty appeals turned down. How VAR didn’t rule the hauling to the ground of Fabian Schar a penalty at 0-0, is a total mystery.

These were the five Premier League games played on Saturday:

Not too much harm done elsewhere, a hammering for Southampton and a point each for Norwich and Wolves, whilst I think a toss up on what we wanted as Newcastle United fans from the Palace v Villa match. I have a feeling neither of those last two clubs will be in the relegation fight as the season goes on.

That leaves the Premier League table looking like this on Sunday morning:

All eyes of Newcastle United fans will be on three 2pm kick-offs on Sunday, three of the bottom six in action.

Damage limitation in these three Sunday matches will give Newcastle United survival platform this week.

Ideally defeats for all three of Burnley, Watford and Brentford, whilst you certainly don’t want to see Watford or Burnley getting a win. I think along with Norwich and Leeds, these are the four clubs Newcastle have to hope contains the three to be relegated. Though of course great if Rafa can do us a favour and drag Brentford further into trouble, or failing that, get Everton involved in this relegation struggle.

If results go our way today and then Eddie Howe oversees wins against Norwich on Tuesday and Burnley on Saturday, it could look a very different picture. Not a case of then being out of trouble BUT having the momentum and a possible route to safety showing as a real possibility.