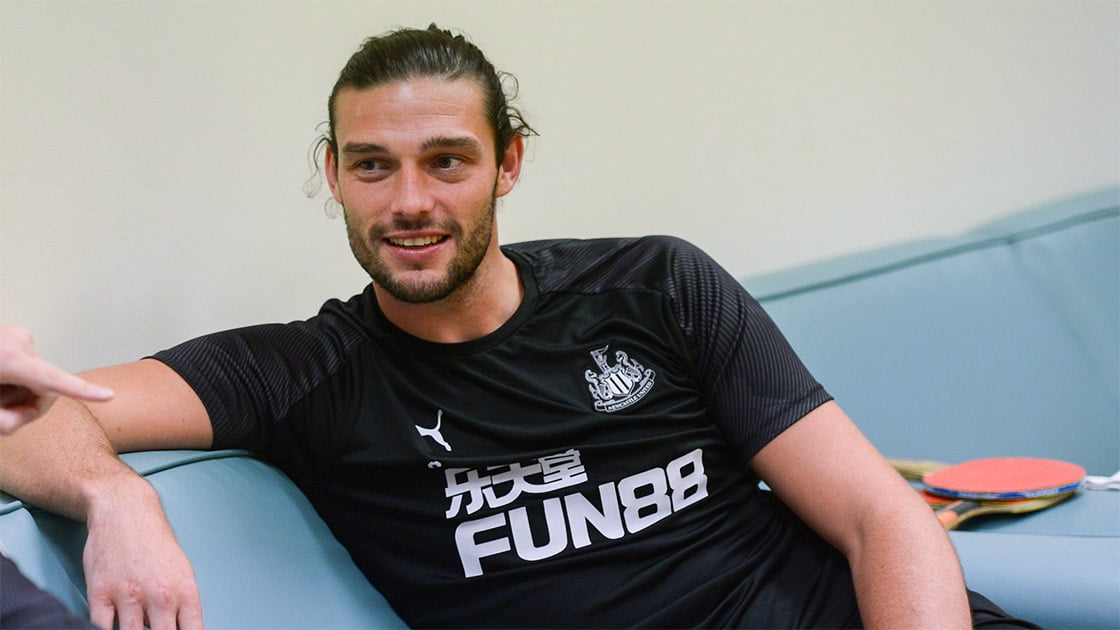 A massive day for Andy Carroll.

The former England striker released by Newcastle United in the summer and bizarrely not replaced, Steve Bruce insisting United had plenty of strikers…

Andy Carroll seeing a deal to sign for Reading fall through at the end of the summer transfer window but as a free agent, the Championship club finally signing him earlier this month on an initial short-term contract until mid-January.

Away to promotion chasing Swansea on Saturday, Andy Carroll making his first start for Reading after two sub appearances.

The former Newcastle striker playing a leading role in a valuable victory for the relegation threatened second tier club.

Swansea taking a third minute lead, only for Andy Carroll to play a part in the build up as Reading hit straight back with a goal from Dele-Bashiru.

Then with 30 minutes on the clock, a massive moment for Andy Carroll, as a ball over the top from Danny Drinkwater saw the former NUFC striker beat the offside trap and ran from the halfway line, before producing an excellent finish for 2-1 to Reading.

This was only Carroll’s second league goal in 43 months, having scored just one Premier League goal in two years at Newcastle, a consolation effort when losing 2-1 to Leicester. Though making 37 PL appearances for NUFC, only eight were as a starter.

Swansea then equalised on 49 minutes before then fellow former England international Drinkwater got Reading’s winner.

This valuable victory takes Reading four points clear of the relegation zone and interesting to see whether Andy Carroll can get a few more goals in this opportunity at Reading. Still only 32, if able to stay fit he could have a couple more seasons in him.

“We gave a statement today that we are never going to give up. We are going to fight.

“A very difficult match against a very good side. Swansea are capable of keeping the ball and creating opportunities in the final third.

“Their consistency made the game more difficult. We are a team who like to have the ball and today the ball was taken away from us, but we were ready for that.

“We had a plan and it worked for us. The attitude was perfect. The team performance brought us this great result at an important moment for us, not only this season but in the club’s history.”