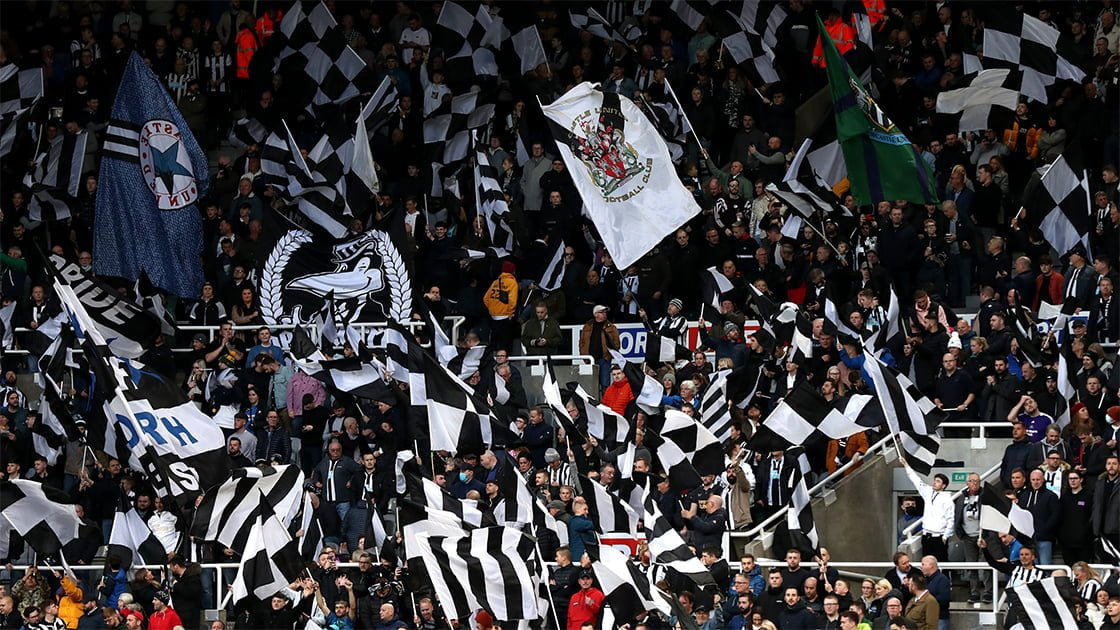 It has been nearly two months since Newcastle United fans were freed from Mike Ashley’s reign of terror.

Behind the scenes things seem to be changing for the better and the new Newcastle United owners have been open with supporters from day one, making every effort to try and communicate with us.

They have made more effort in that respect in these first two months than Mike Ashley and his rotten regime did in over 14 long years.

Mike Ashley, Lee Charnley, Steve Bruce have all gone . Most of us wanted that and seeing that happen gives us hope and a big mighty relief. We could once again dream about progressing and being a proper football club again.

Unfortunately though, where it matters on the pitch, we very much have Mike Ashley, Lee Charnley and Steve Bruce still there. A poor team with years of neglect and a lack of investment, a badly imbalanced squad with certain positions overstocked with quantity rather than much needed quality, a bunch of professionals who have been coached so badly in the last two years, that they’ve lost all confidence and know how in their abilities to perform both as a team and individually as players.

I hope the damage the three amigos collectively have done, isn’t too much for Eddie Howe and his staff to rectify. Eddie Howe needs time that he hasn’t got much of and I will not be blaming him or our new owners if they collectively fail to keep us up.

On the subject of potentially Newcastle United staying up, I looked at the last 10 final Premier League tables, to try and give myself an idea of how many points we may need at a minimum to survive.

I found that it has averaged 35 points per season over the last ten campaigns as being enough to survive. The lowest being 29 points last season and the highest being 38 in the 2015/2016 season, where we found ourselves relegated on 37 points.

In fact, 35 points has been enough to survive in the Premier League in each of the last five seasons. Of course it’s a dangerous game to think it would just do, as it’s the season we are on that matters, not the previous five or 10.

I’ve looked at our remaining fixtures and I still think we can hit up to 40 points come end of the season. I hope I’m not over optimistic or deluded. As always though, I give my genuine opinion on The Mag.

I’m going to say it, we will beat Norwich on Tuesday night, then go on and beat Burnley next weekend.

If we win these two games, it would give Newcastle United 12 points from 15 games, then needing another 23 points from the final 23 games to reach that 35 points mark that has been enough these past five seasons, or 28 points from the 23 remaining games to get to 40 points.

In time we will get out of this mess. It will be slow, it will be painful, but I genuinely believe we will survive and next season is where we can start our journey to emerge as a force once again.

The next two games for me are our biggest of the season, win both and Newcastle United fans can see a season of survival, lose both or draw and we are down.