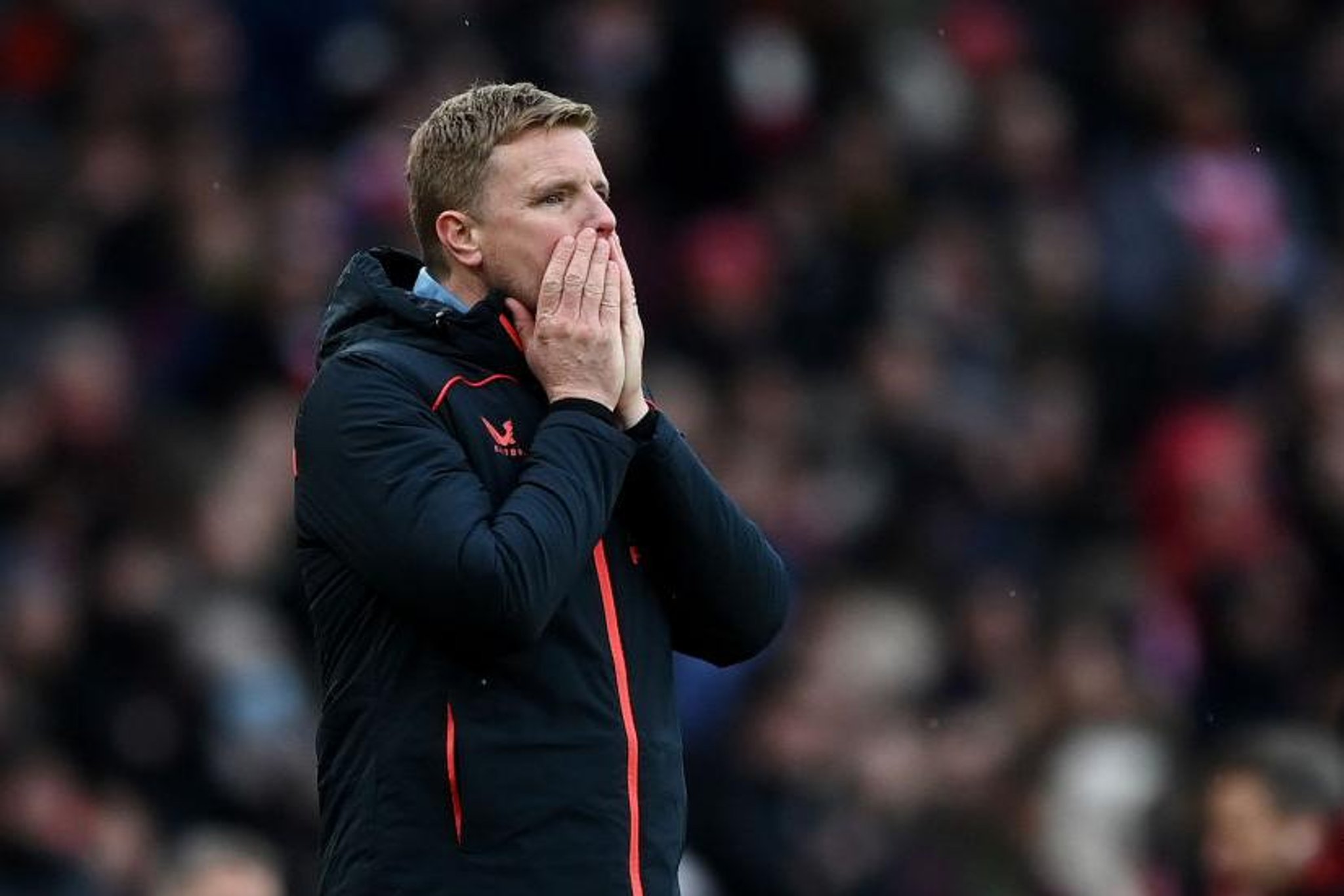 Howe was in the dugout for the first time as Newcastle United’s head coach yesterday.

The 43-year-old was able to link up with the squad for fixture against Arsenal at the Emirates Stadium, which Newcastle lost 2-0, after testing negative for Covid-19 – a week after a positive test saw him miss the home game against Brentford, the first since his appointment.

Assistant Jason Tindall had revealed before the game that Howe, having to isolate in a hotel room, had been struggling earlier in the week.

“He’s feeling a lot better now compared to the early part of the week,” said Tindall.

Howe watched every training session and spoke to Tindall several times a day over the course of the week. He’s now looking forward to working on the pitch with his players ahead of hugely-important home games against Norwich City and Burnley.

Asked about the week, Howe said: “Very difficult, I think. The whole of last week was tough, really, in terms of missing the game.

"It was very difficult not to be with the players and the supporters in the first game, and then not being in training this week was, again, very tough for me.

"I really want to imprint myself on to the players. I’ve not had that opportunity in the second week, but it was what it was. The players and staff were very good in my absence. I watched training back, but just wasn’t there to deliver it.”

Newcastle were beaten by second-half goals from Bukayo Saka and Gabriel Martinelli at the Emirates Stadium, where Callum Wilson had a penalty claim waved away.

Reflecting on the game, Howe said: “For us, I thought the first third was very good, the middle third not so good, and the final third very good.

"I thought we probably, just after half-time and just before half-time, came under a bit of pressure. I thought Arsenal played well in that period of the game.

"The key moment has to be Callum Wilson going through one-on-one, a chance to equalise. The penalty’s not given. I’ve not seen it again, I’m only going by my live reaction. I don’t know why Callum would not go down there if he’s not fouled.”