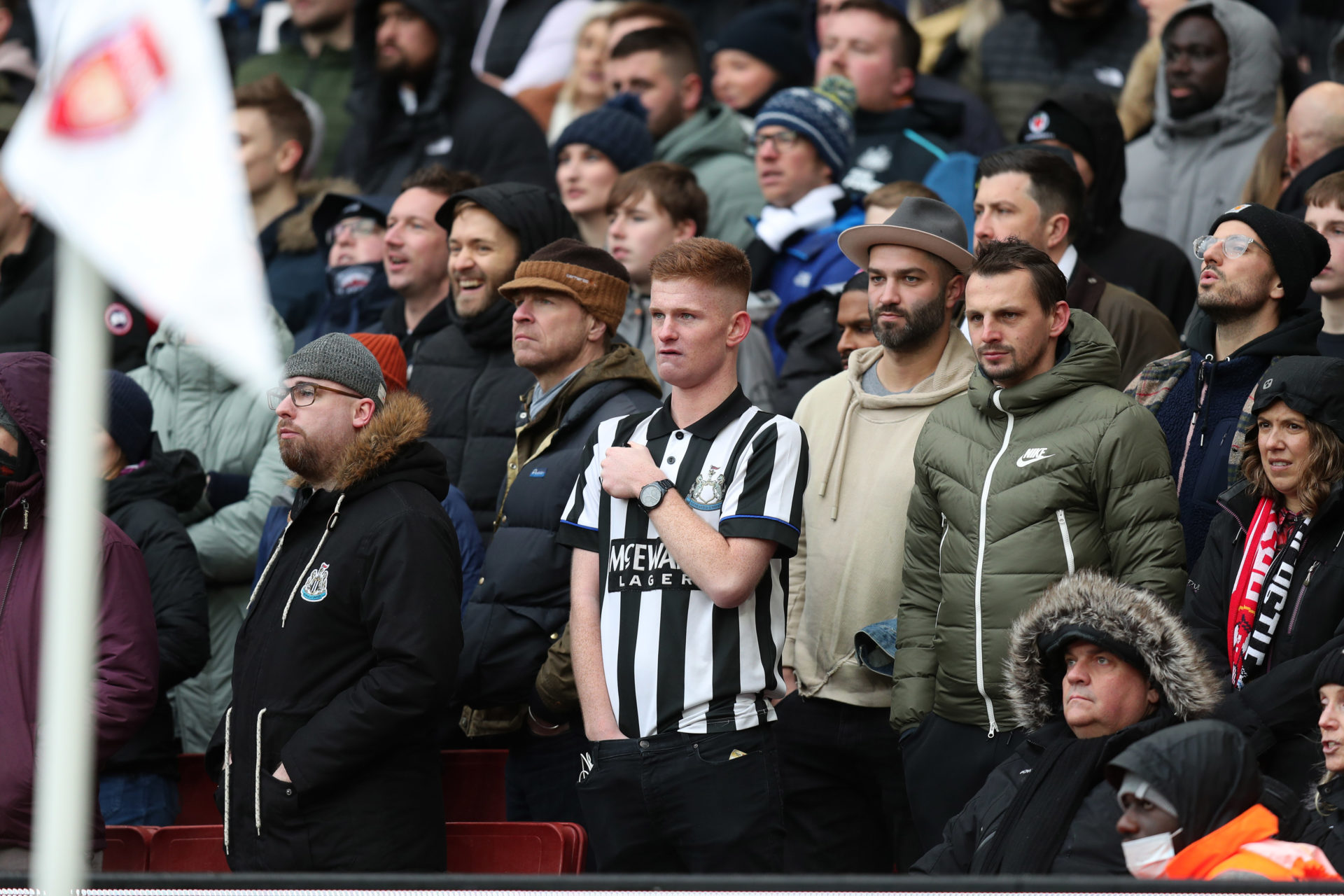 Newcastle United suffered their seventh defeat of the Premier League season on Saturday, but some fans reacting on social media felt Jonjo Shelvey was ‘sensational’ against Arsenal.

The Gunners ensured the Toon remained winless with goals from Bukayo Saka and Gabriel Martinelli in the second-half.

Newcastle had threatened to end their dire run in the capital, but Arsenal resumed normal service to maintain their ruthless run at home to the Magpies.

Eddie Howe would have jotted down some positive notes during the opening 45-minutes at the Emirates Stadium.

And Shelvey’s name likely featured often, as the midfielder’s eyes lit up whenever a loose ball came his way.

The Toon’s £12m signing from Swansea City in 2016 came closest than most United players to scoring, however.

Shelvey unleashed a precise hit from 25-yards out on the half-hour mark that Ramsdale had to stretch well to tip onto the crossbar and out for a corner.

Shelvey would later send Callum Wilson running through after Martinelli opened Arsenal’s two-goal lead over Newcastle. But the forward could not bring the ball down to shoot.

Some Newcastle fans reacting on social media loved Shelvey’s efforts to try and end their winless run at Arsenal.

One supporter even compared his forward advances to Steven Gerrard, while others also praised his long-range vision to find Wilson.

Shelvey’s display at Arsenal also brought back memories of Howe’s early praise for the midfielder after taking charge at Newcastle.

“I knew how good he was having played against him,” Howe said, via Chronicle Live, earlier this month. “But then when you work with him, you realise he’s an incredible technician and can play all sorts of passes, long and short.”

So, here are some of the messages Newcastle fans shared praising Shelvey at Arsenal…

Thought Shelvey was probably our best player, out of a very poor performance.

Dubravka has been very good but Shelvey for me. He's been all over the park, had some really good chances and played some brilliant passes. Defended well and consistently too.

Was surprised when Howe singled out Shelvey at the opening press conference. Well, he's the class of the squad out there today, by a mile. That tells you where we are personnel-wise

There’s going to be a lot to take from this game, good and bad.

But Shelvey has been sensational. Incredible technique. #NUFC