‘No excuse for that’: Ian Wright stunned by what Arsenal star did v Newcastle
HITC 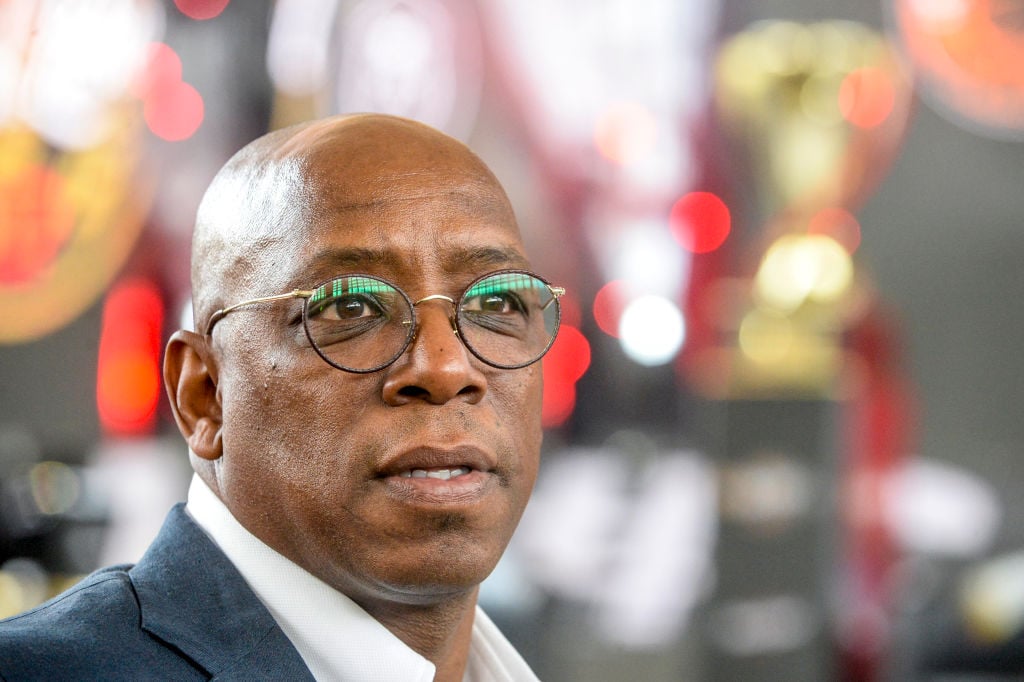 Ian Wright was left stunned by Pierre-Emerick Aubameyang’s miss for Arsenal on Saturday.

But the relegation-threatened Magpies had held Mikel Arteta’s side to a 0-0 draw at the half-time break.

One reason for that was Aubameyang, who somehow failed to score an open goal after an Emile Smith Rowe header was blocked on the line.

Aubameyang is the Gunners’ most lethal player by a mile and for him to fluff his lines from three yards was uncharacterisitic to say the least.

And Wright, speaking to Optus Sport, has said that the miss was ‘unforgivable’.

But this, there’s no excuse for that. I don’t know what to say. He’s a top goalscorer.

“He’s thinking it’s foregone, but he’s actually missed the goal and hit the outside of the post. For me it’s an unforgivable miss.”

Wright is correct in saying that Aubameyang was guilty of thinking that a goal was a foregone conclusion.

Because he did, didn’t he?

The 32-year-old Arsenal hitman looked a bit too nonchalant in how he planned to score.

Thumping the ball into the net would’ve been impossible to mess up, such was the distance, but the former Borussia Dortmund star was a little too casual and it cost him.

Thankfully, it didn’t cost the North Londoners who still won in the second half, after goals from Bukayo Saka and Gabriel Martinelli.