‘Certainly at fault’: Commentator reacts to what Howe did before Newcastle game
HITC 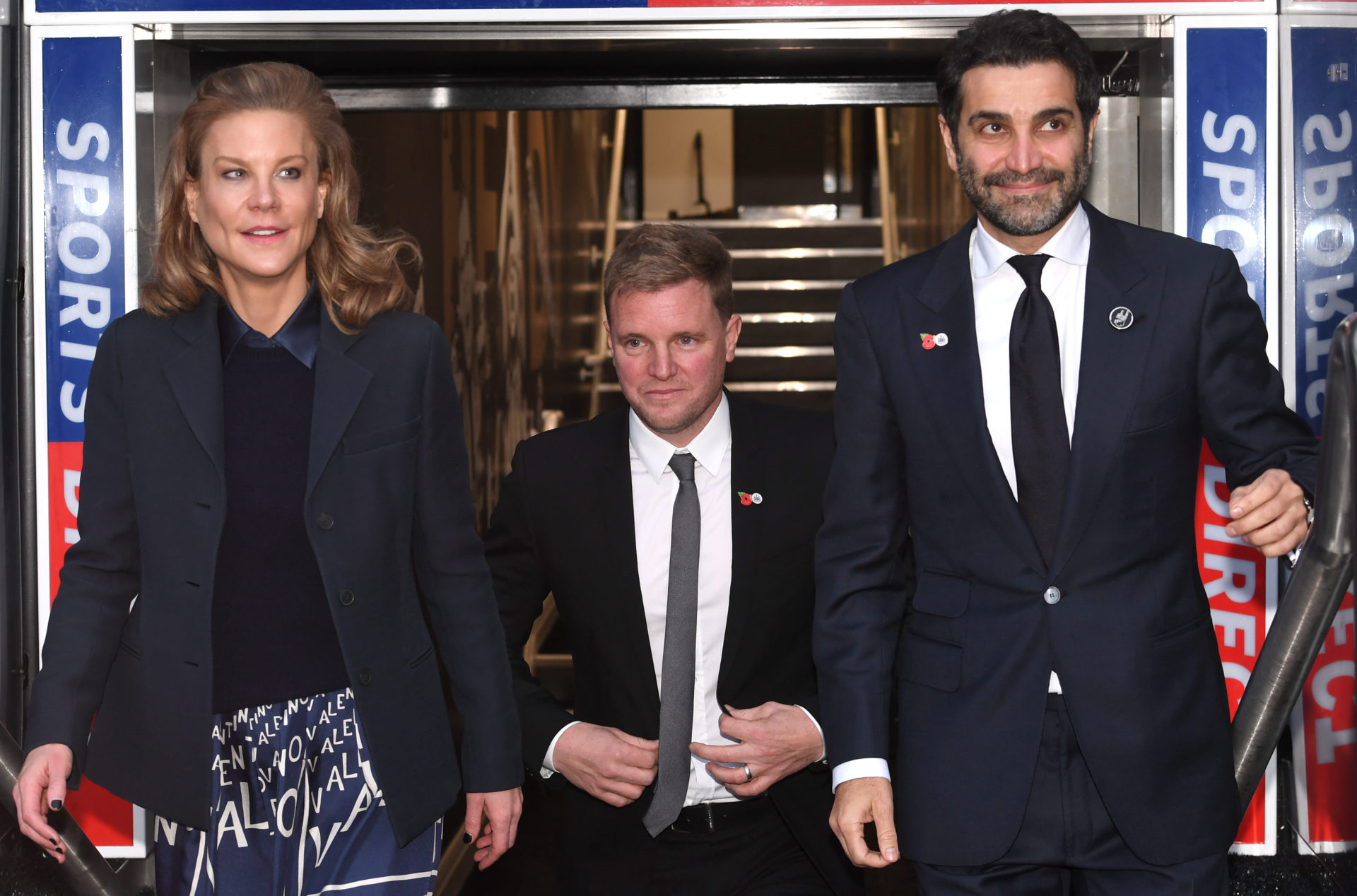 Newcastle United remain rooted to the foot of the Premier League table.

After 13 games, the Magpies still haven’t won a game this season.

Their latest defeat was a 2-0 loss away at Arsenal but there was one big positive for Newcastle.

An hour before kickoff, Eddie Howe axed Karl Darlow from his first XI and named Martin Dubravka between the sticks instead.

Darlow made an error in last week’s 3-3 draw with Brentford at St James’s Park.

And if not for Dubravka, the scoreline would’ve been far worse for Newcastle at the Emirates Stadium.

And here’s what Jim Beglin, speaking on Optus Sport, made of the decision:

He said: “Dubravka looks a very good decision by Eddie Howe to omit Darlow. He was certainly at fault for Brentford’s first goal and hesitant throughout that game.”

Okay so it isn’t a huge positive, because United are bottom of the table and six points adrift of safety.

But Howe will be absolutely certain that Dubravka is his number one goalkeeper moving forward and that’s an important realisation to come to.

Scoring goals is massive for Newcastle, but so is keeping them out and at least the 43-year-old coach knows which goalkeeper is his best option to do that.